A long-term contract with Hungarian land-based casino operator Casino Win has been agreed by the Gaming Innovation Group (GiG) to facilitate the launch of its digital offering in the region.

Under the deal, GIG will provide Casino Win with its website, front-end creation and controlled services, which recently received a licence to expand its online offering.

Online licences are only applicable to land based operators with a physical location in Hungary. Two of the four operators in Hungary are involved online at the moment, with Casino Win expected to launch its bid in the first half of 2021.

The GiG deal is based on a mix of fixed fees and a revenue sharing arrangement, and as such, GiG has said it expects the agreement to make a meaningful contribution to revenue in the second half of next year.

“We are pleased to have GiG supporting our digital transformation and online player acquisition strategy as we expand into the regulated Hungarian online market,” Casino Win’s managing director Zsolt Kruppa said.

“We believe that by joining our efforts we can transfer the feel and look of our casino’s into an online offering that both caters for our current players as well as attracts new ones.”

GiG’s chief executive Richard Brown added: “Casino Win has a proven track record of success and have some of the market-leading land-based operations.

“We believe that this, in conjunction with GiG’s tailored online offering will lead to further success for the companies, while providing Casino Win’s customer base a seamless, high quality retail and digital experience.”

We’re ending the week with some great news, we have signed a contract with Casino Win, one of Hungary’s leading land-based casino operators, for the provision of our #platform , #FrontEndDevelopment and #Managedservices $GiG #Digitaltransformation https://t.co/uWn5OlDBwT pic.twitter.com/HMW7rSKsYL 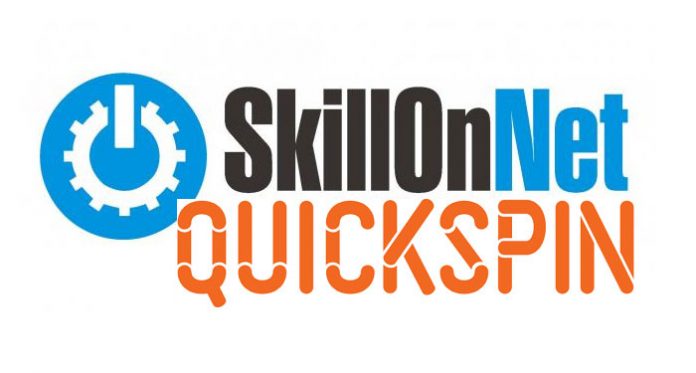 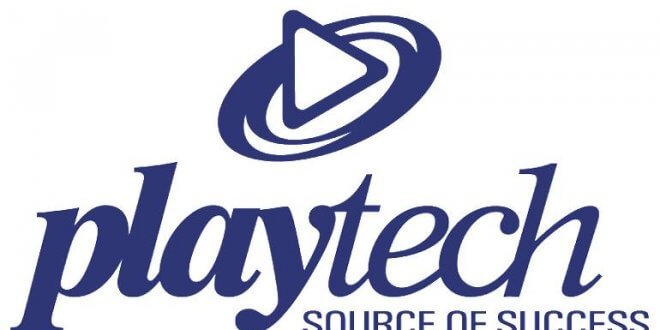 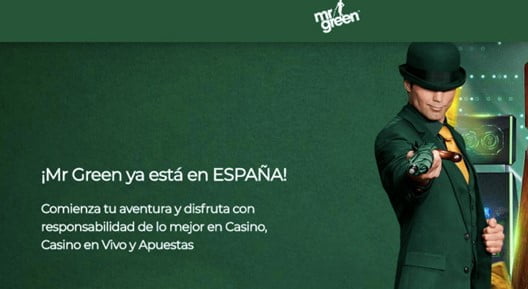 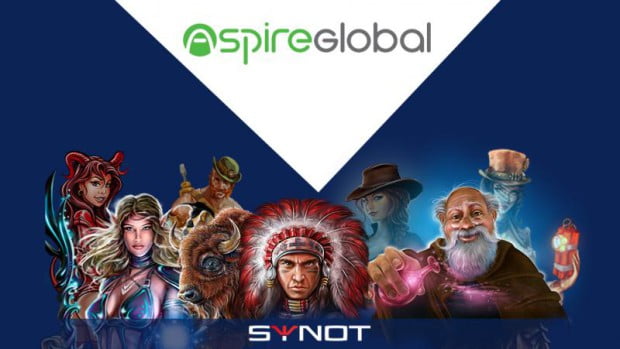 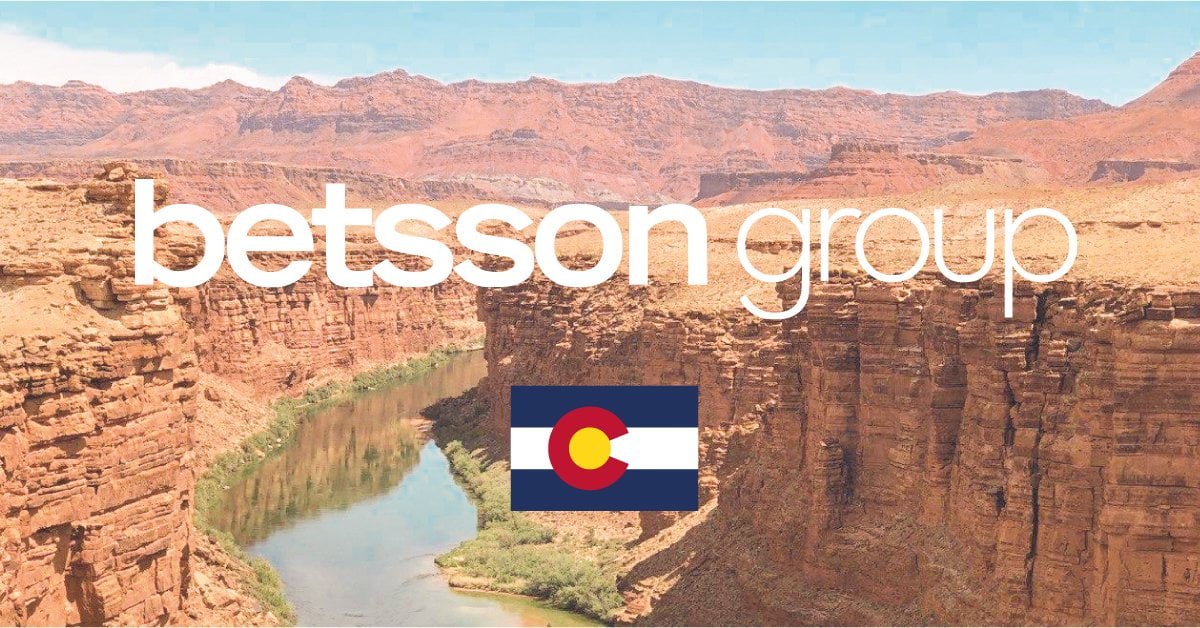 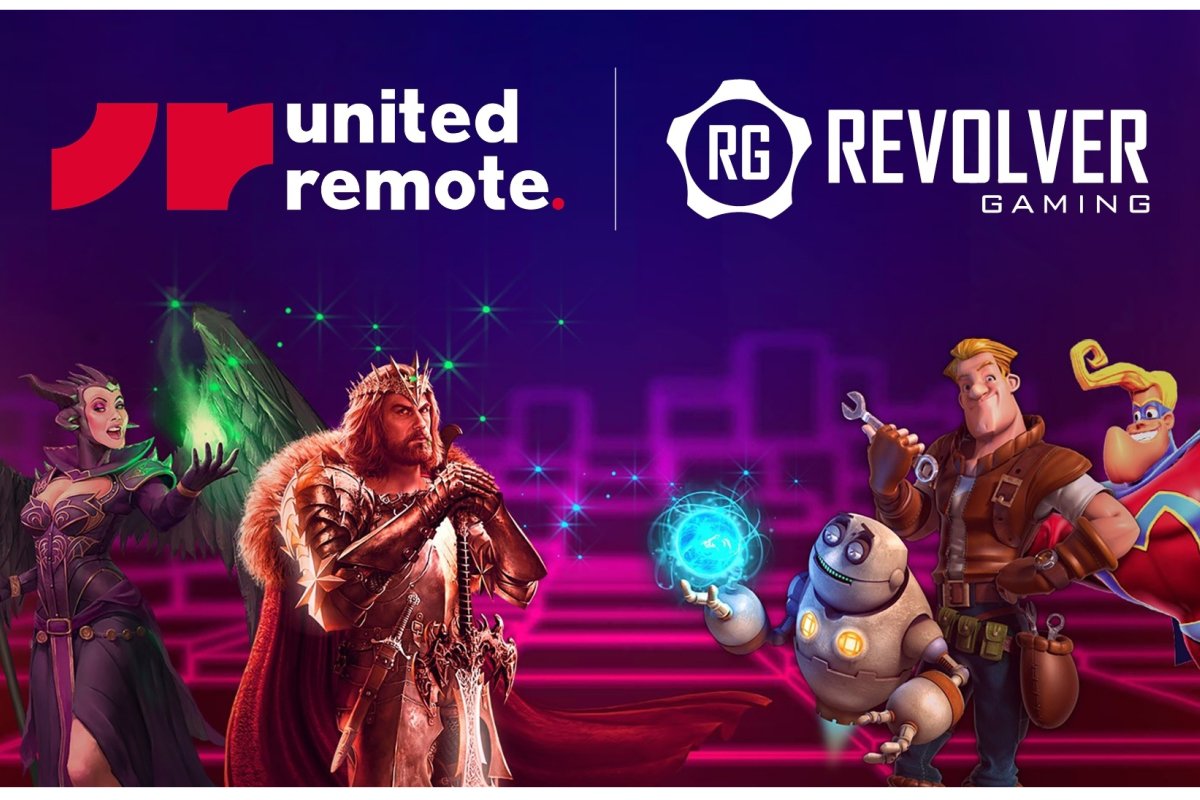 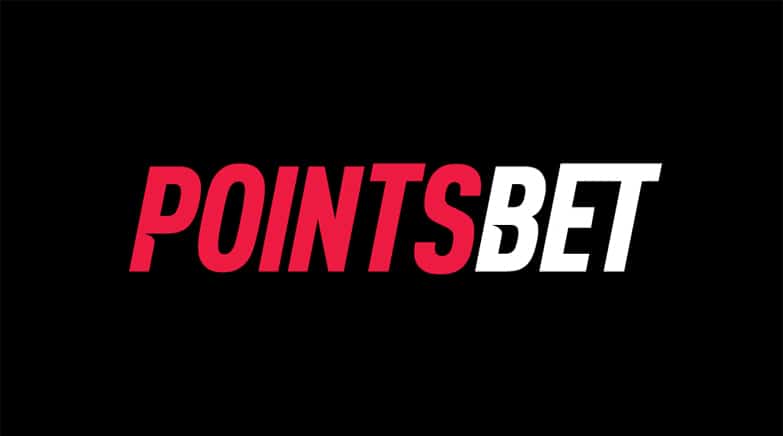