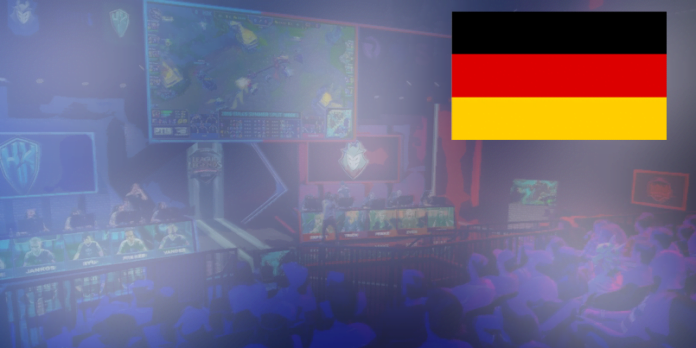 The German state has introduced legislation to allow esport professional athletes from outside the EU, to reside and race in the nation.

The rules would include a continuous residence permit and easier access to Germany. The steps would be made in 2020 if the draft is signed into law.

Any sports player wishing to qualify for such visas would need to be aged 16 years or above, be hired by an organisation of an esports team enrolled in Germany and play in a domestic or international league.

“Visa regulations are currently blocking the development of professional esports all over Europe. Teams and tournament organizers often have difficulties bringing non-EU-citizens into their respective countries,” Hans Jagnow, president of the German Esports Federation said.

“The plans of the German government are sending a strong signal to other countries and would be providing a best-case-study for other nations to follow up,” Hans Jagnow added.