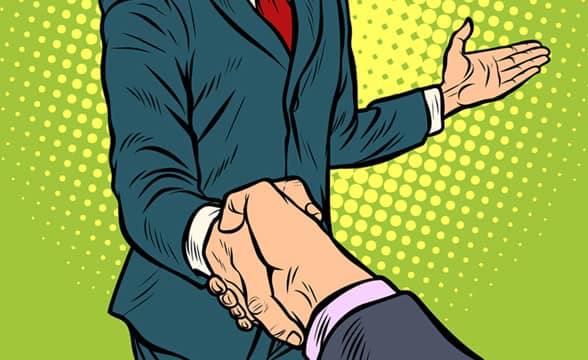 The British subsidiary of the German gaming giant, Gauselmann UK, has launched its Constituency Campaign, a new initiative to build stronger relations with politicians serving the communities it serves, and to highlight the benefits of its sector.

Mr Pawsey was hosted at the AGC by Mark Schertle, chief operating officer of operator Praesepe for the Cashino brand, as well as Tony Boulton, director of public and political affairs for Gauselmann UK, and Amanda Kiernan, head of enforcement.

Gauselmann UK described its political campaign’s core objective as being to get to know as many MPs as possible from those constituencies where the group operates gaming venues.

Boulton explained: “From our perspective, it’s absolutely vital that MPs understand exactly what the AGC sector is all about.

“A lack of understanding has often been the root cause of many of the policy/political miss-steps that have held back the industry, something which we simply cannot afford as we approach the review of the Gambling Act.”

The Member of Parliament added: “It was great to visit the Merkur Cashino in Rugby, meet the team and to see the measures that they’ve put in place to make the AGC a Covid-secure environment for visitors.

“Now more than ever, it’s absolutely vital to support local businesses on our high streets as we look to rebuild and recover after lockdown. The months ahead will be challenging for businesses and retailers, but the government is committed to ensuring they have the support they need, and it was important for me to get honest feedback from Tony, Mark and the team. I look forward to visiting again soon to see how things are progressing.”

The anticipated review of the Gambling Act is currently a major topic for debate in the UK gaming industry. It is expected to be introduced by the new government this year, attracting wide public and political support, after being among the manifesto promises that the Conservative Party elected in 2019.

Updates such as classifying loot boxes as gambling goods, banning the use of overdraft or credit card for gambling, and more restrictions on advertisement are among the steps needed.

Boulton went on to clarify that meeting MPs face-to-face to address industry issues would be much more successful than writing a letter or sending an email, with possible risks for the industry looming. “Instead, our focus is on building relationships and creating a dialogue with our constituency MPs,” he said. 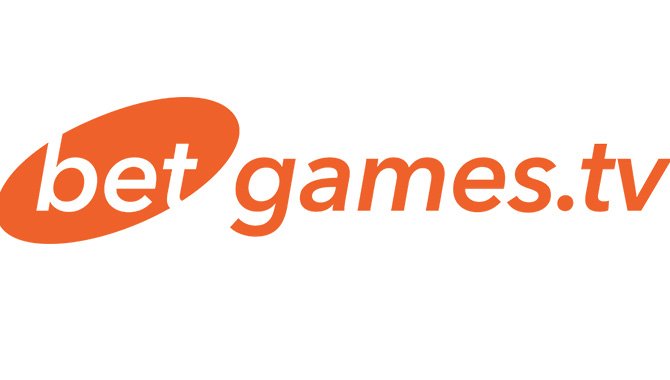 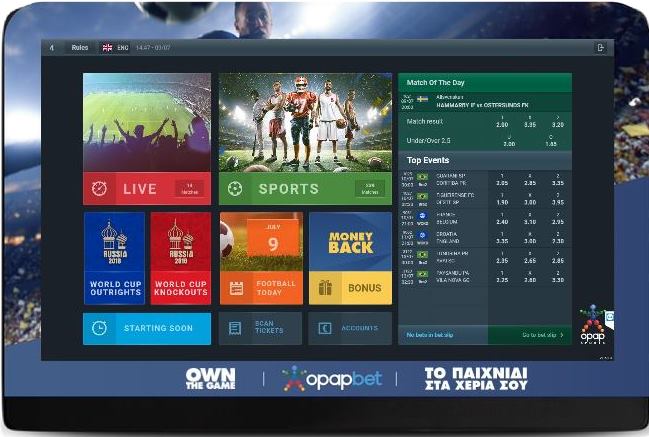 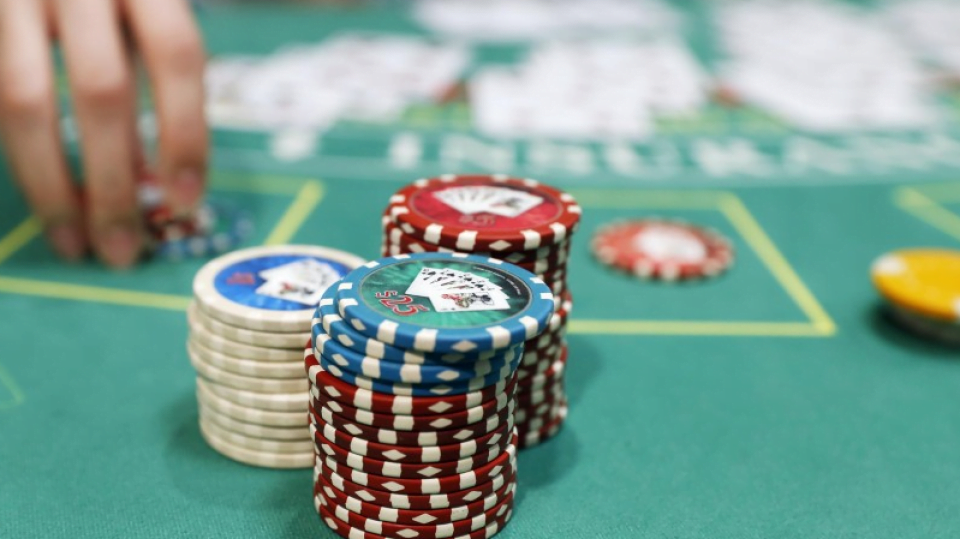 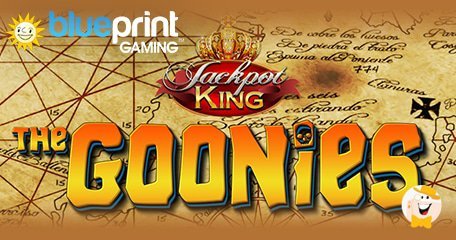 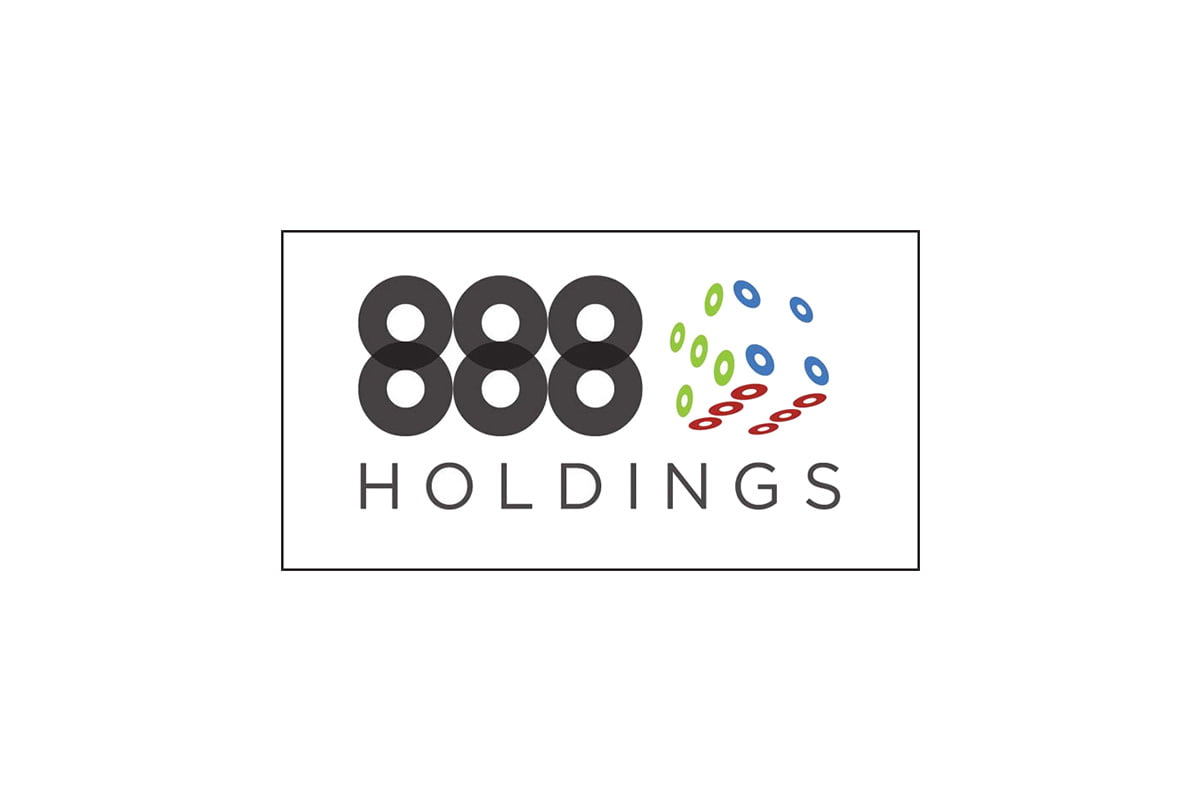 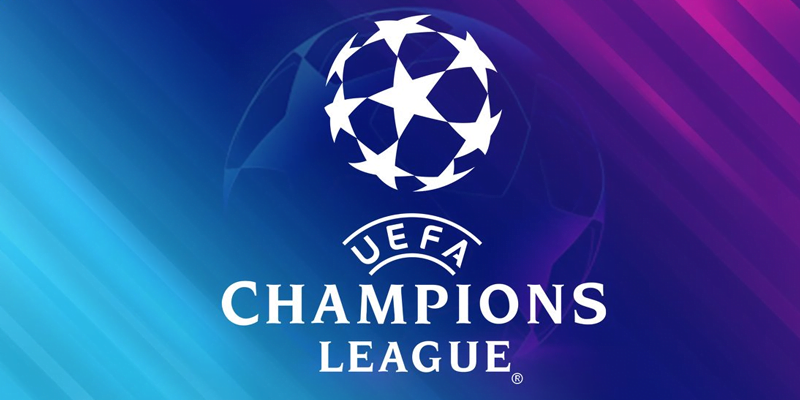 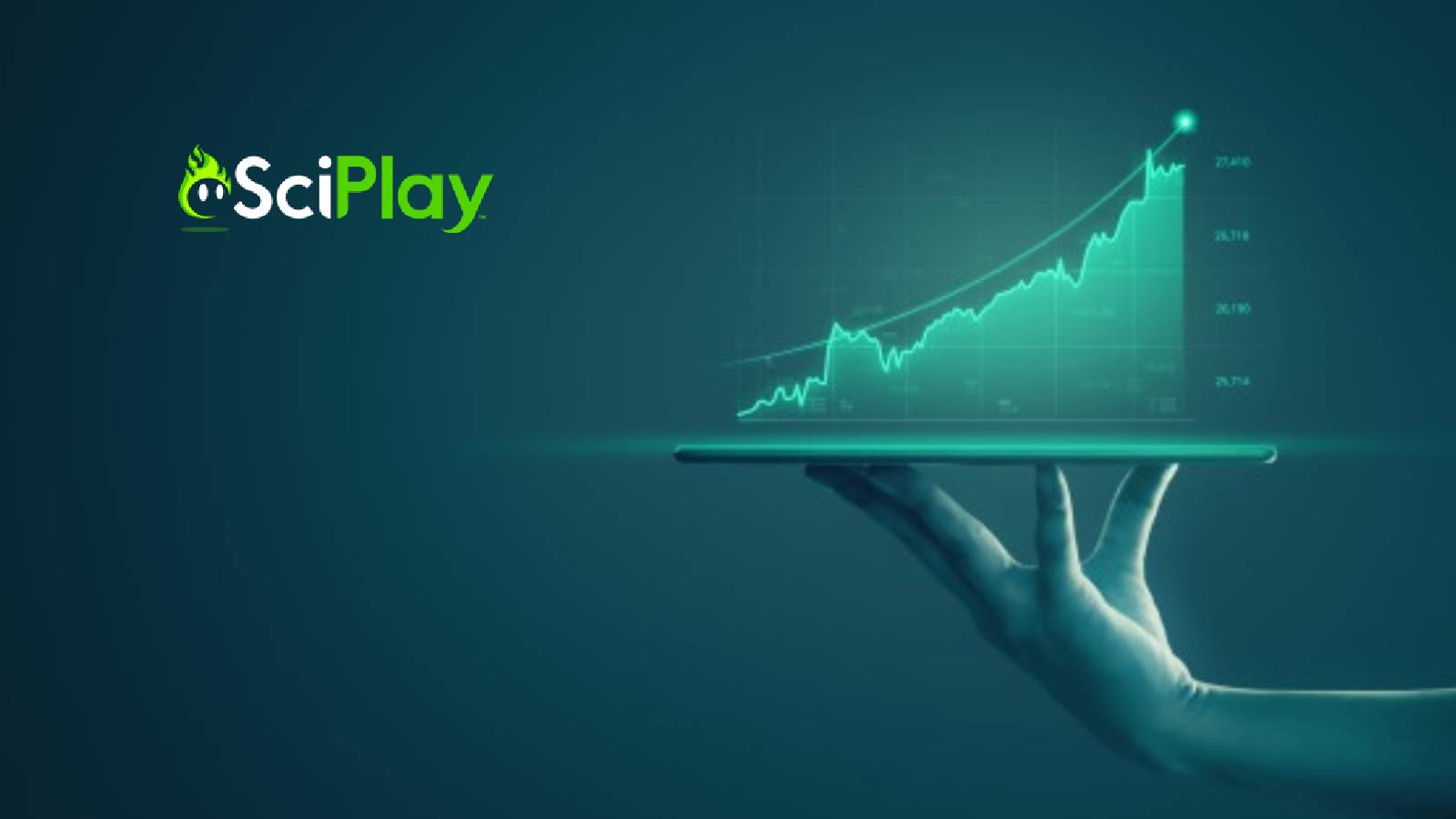 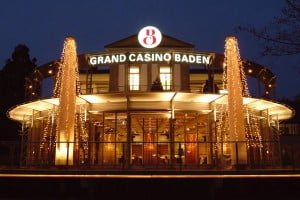