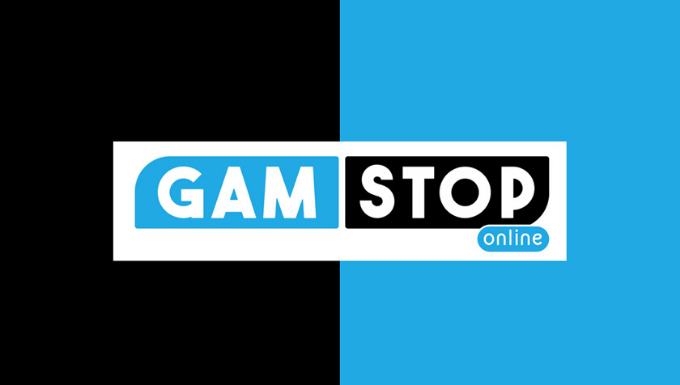 Initially going live in April 2018, as of March 31 , 2020, it was a condition of licencing for all online operators to be members of the service, with users being able to exclude themselves from all UK-licensed online gambling sites for a fixed duration of either six months, a year or 5 years.

Gamstop states an average of 1,000 requests per month to do so, with self-exclusion unable to be terminated until the end of the minimum term. This in the two-week timeframe after lockdown was declared exceeded 400 a week, which subsequently scaled back to 350.

In the week before lockout, Gamstop received about 600 requests from users to be excluded from the system due to the expiry of their time of self-exclusion, which eventually rose to around 800 a week later.

At the end of April the number had fallen to around 700 a week, partially associated with the fact that more people are able to withdraw from the system the longer it operates.

It is also reported that 67 percent of registered users have opted to exempt themselves from online gaming sites for a fixed duration of five years and are not entitled to exit the scheme.

Until lockdown in the region of 665 current consumers a month applied to a current self-exclusion a new minimum exclusion period and that figure is said to have remained constant.

With fears expressed that the lockdown could put more vulnerable consumers at risk, 6,700 new registrations or extensions in the month since March 23 Gamstop reports. This compares with a preceding 7,000.

Gamstop chief executive Fiona Palmer explained: “Our data shows that Gamstop is continuing to provide important support to vulnerable consumers during lockdown and thousands of new users are choosing to exclude themselves from online gambling.

“We offer a free, simple and secure solution to anyone who needs breathing space to address issues with their gambling. Once a consumer has registered with us they cannot cancel their self-exclusion prematurely and this gives them time to find specialist help and treatment from charities, the NHS, or use other blocking services to protect themselves.” 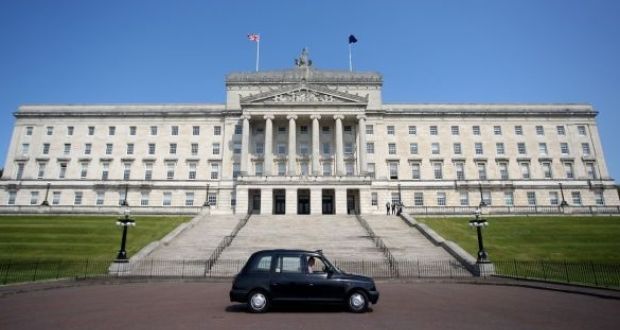 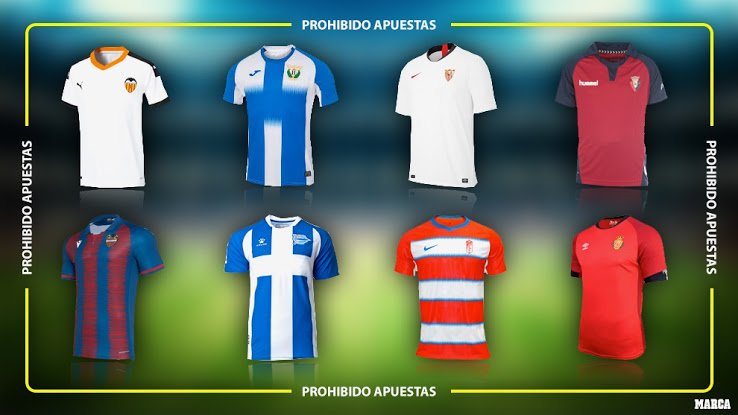 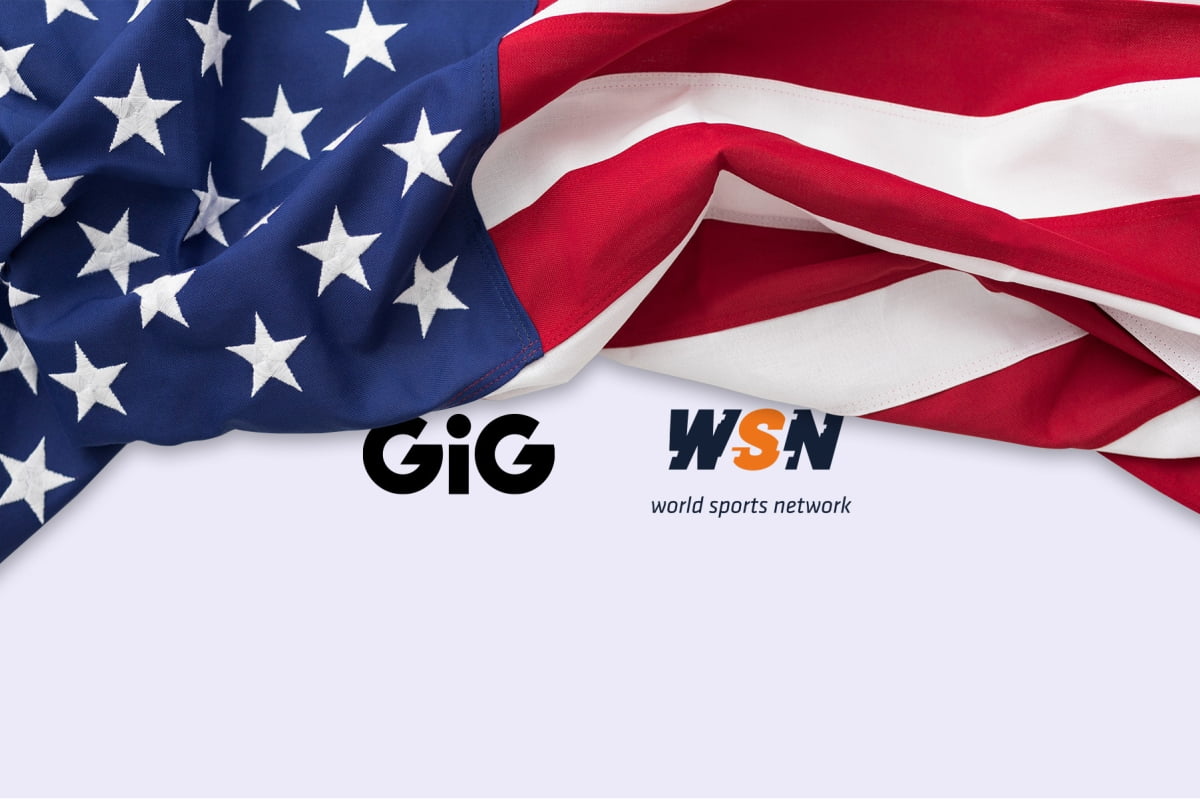 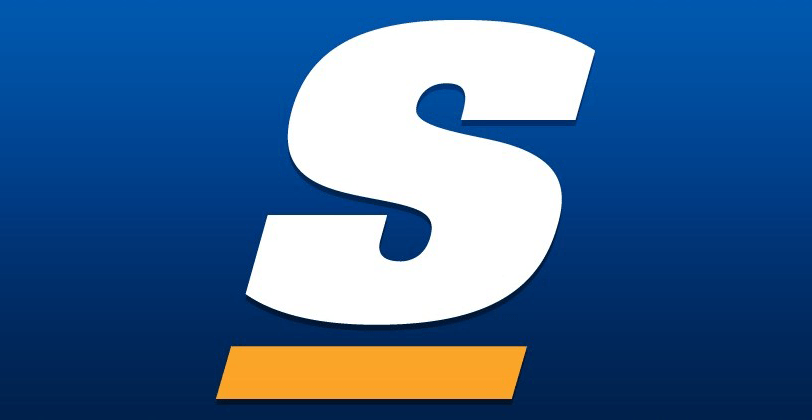 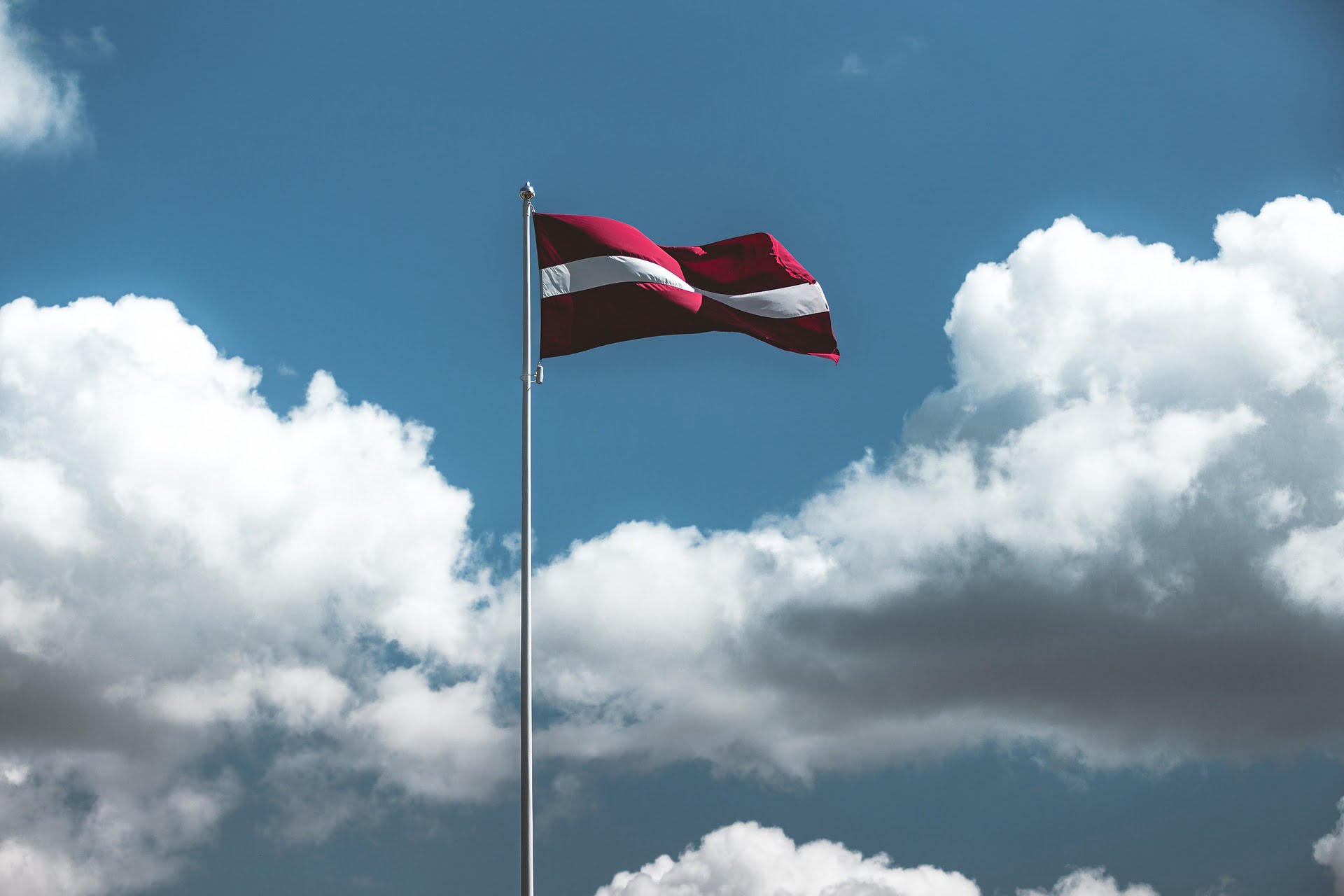 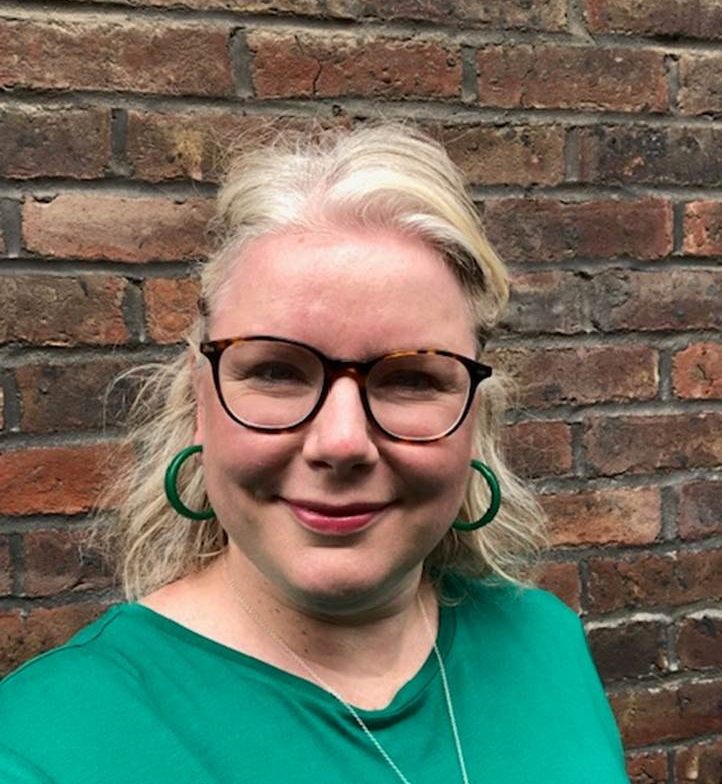 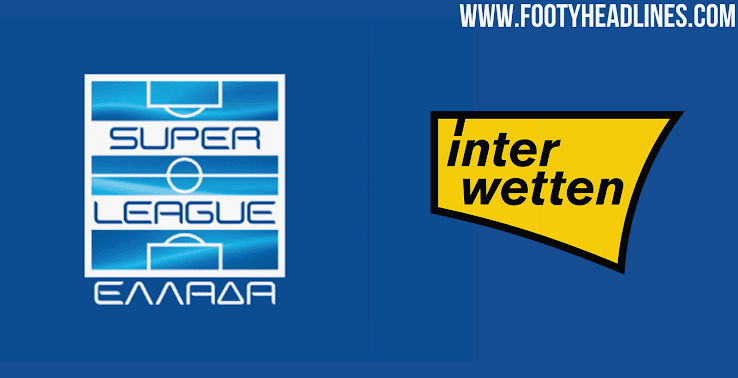