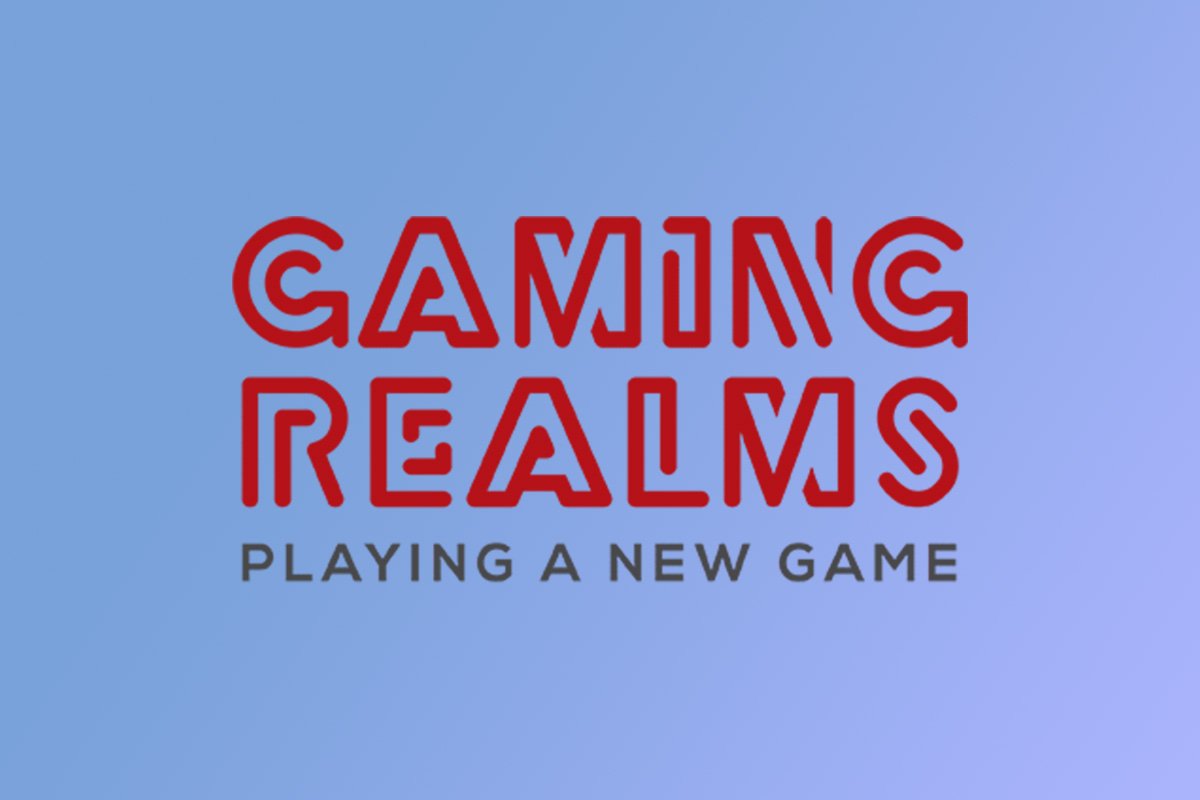 Gaming Realms, London-listed games producer, has signed a licencing agreement with Inspired Entertainment to create a new game under the brand Reel King.

The deal is part of a three-year sub-licensing agreement signed earlier this year with Inspired which resulted in Slingo Centurion’s successful release.

Gaming Realms interim CEO and non-executive chairman Michael Buckley said: “Reel King remains one of Inspired’s most popular and successful brands and we are very excited to partner with them to bring something new to this firm favourite for players worldwide.

“Following the successful launch of Slingo Centurion earlier this year, we have no doubt that the game will be well received by existing and new players.”

“Following the acquisition of the Novomatic Gaming Technology Group (NTG) in October 2019 the Reel King brand is the jewel in our crown and after the success of Slingo Centurion we know customers are going to love this new brand tie up.”

In London Friday morning, shares in Gaming Realms plc (LSE: GMR) were up 4.52 percent at 16.20 pence per share, while shares in Inspired Entertainment Inc. (NSQ: INSE) closed at $3.44 per share in New York Thursday.