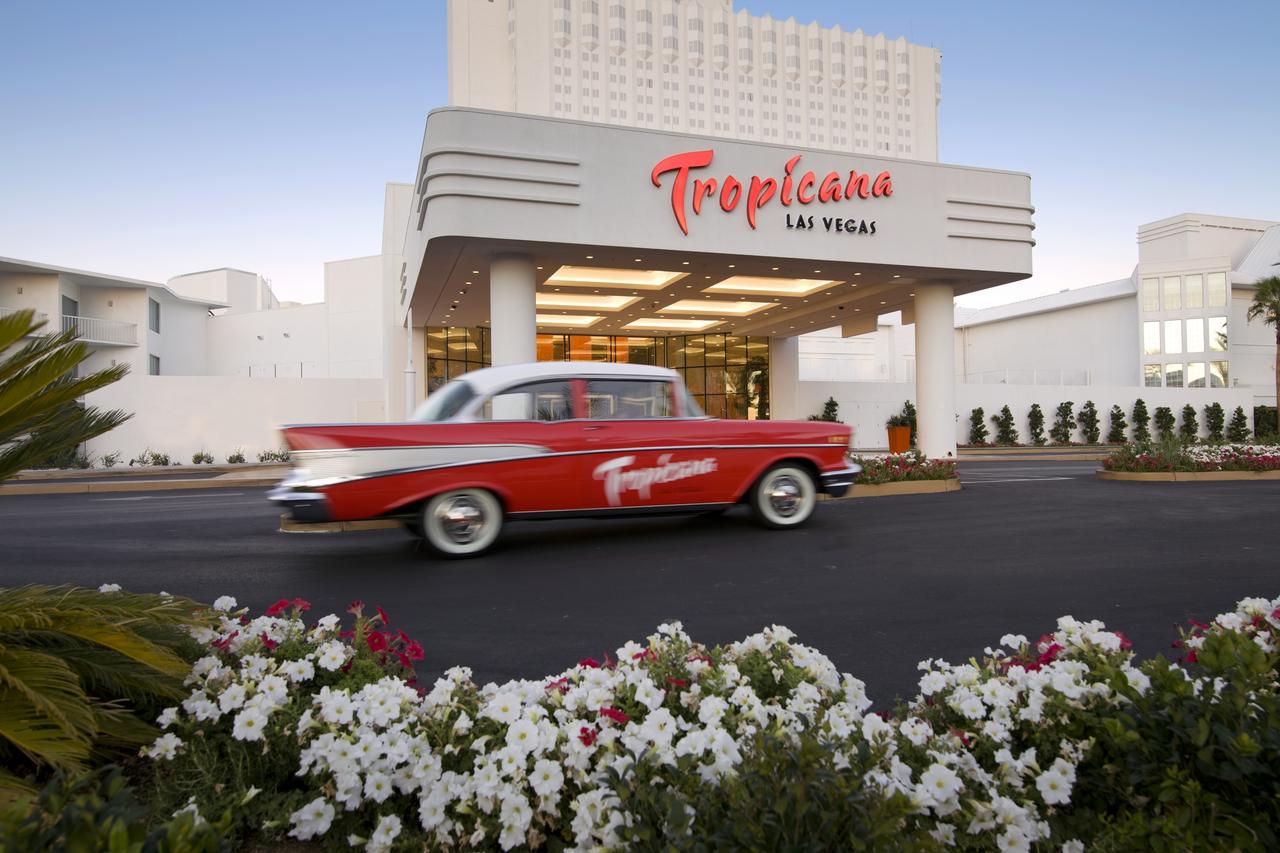 Penn National Gaming Incorporated sold the 1,470-room property to Gaming and Leisure Properties Incorporated in late April, before leasing it back as part of a $307.5 million contract, according to Tuesday storeys from the Las Vegas Review-Journal and Southern Nevada TV station KSNV-TV. This plan was reportedly negotiated even though Las Vegas was in a nearly twelve-week coronavirus-induced shutdown for a month that saw the once tourist-shocked city turned into a virtual ghost city.

KSNV-TV confirmed that Gaming and Leisure Properties Incorporated is a real estate investment trust (REIT) spun off from Penn National Gaming in 2013 and has yet to settle for the 35 acre Tropicana Las Vegas asking price. The 63-year-old property is ostensibly set to emerge as of September 1 from its own coronavirus-related slumber with its new owner formulating plans to either find another renter or seek an outright sale.

The Las Vegas Review-Journal quoted Michael Parks of commercial real estate services company CBRE Group Incorporated as reporting that the Las Vegas property is actually worth ‘at least’ what it sold for five years ago, which was $360 million, while Penn National Gaming Incorporated may expect to earn a portion of the net profit if a sale is negotiated within two years.

Chad Beynon from Macquarie Group Limited, a financial services company, reportedly told the newspaper that there are likely to be a variety of casino operators interested in purchasing the Tropicana Las Vegas, with the final bid price expected to be between $400 million and $700 million.

In Las Vegas Review-Journal, Beynon reportedly said: “Anytime it feels like we’re at the bottom and it’s the end of the world, that’s generally when buyers come out and at least have conversations with the holders of some of these assets.”

Jay Snowden, President and Chief Executive Officer of Penn National Gaming Incorporated, used a mid-April filing to explain that his company had received ‘unsolicited interest’ in buying the ‘extremely valuable’ Tropicana Las Vegas but that it was otherwise engaged in seeking the best ways to weather a slowdown in business caused by the coronavirus-induced lockout.

Snowden reportedly explained: “We got another call two days ago with interest in potentially acquiring some or all of the landholdings there, so it’s very active.”