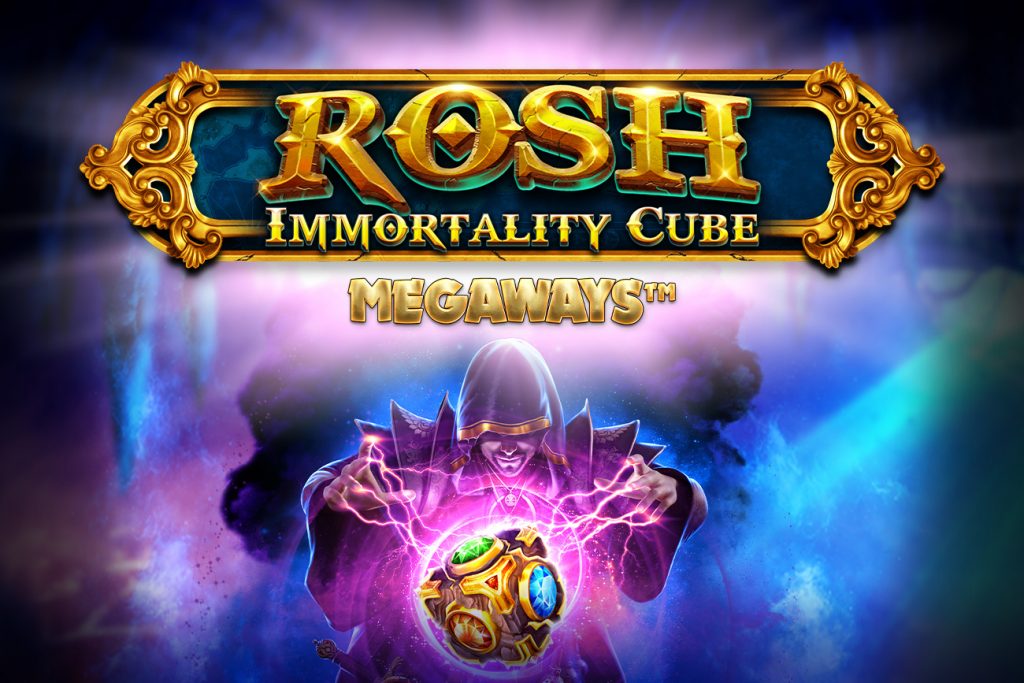 An original edition of the Megaways title named Rosh Immortality Cube has been added by the creative provider of slot games, GameArt.

A dark theme as well as a number of icons such as princesses, the main hero Rosh, beasts, and more are included in the brand-new slot from the supplier. In their fight for the world, players are invited to join the main character and discover the origin of the Immortality Cube.

GameArt is a dedicated games company that develops slot material that is visually rich to draw more interested players. With in-depth graphics and various icons, such as multipliers, bonus spins, cascading elements, extra reels, and more, their games stand out. Both of these contribute to high winning potential and an improved entertainment standard.

Speaking about the new launch, Stefano Picone, CEO of GameArt, said: “All of our games stand out from the crowd, but Rosh Immortality Cube Megaways™ takes things to a whole new level.

“By combining the uniquely rewarding Megaways™ features with a truly atmospheric fantasy world, led by feedback from player’s themselves, we’ve created something that’s sure to appeal to slots fans everywhere.”

On September 23, the Rosh Immortality Cube will officially be unveiled. The brand is rolling out an exclusive deal from 23-30 September in celebration of the inclusion of the new title. Players will gain points on this occasion while playing the choice and take their place on the leaderboard. There is an incentive for a $10,000 share to be claimed.

Get ready for brutal combat and insane wins in Rosh Immortality Cube Megaways™ – a dark journey to another world from GameArt.