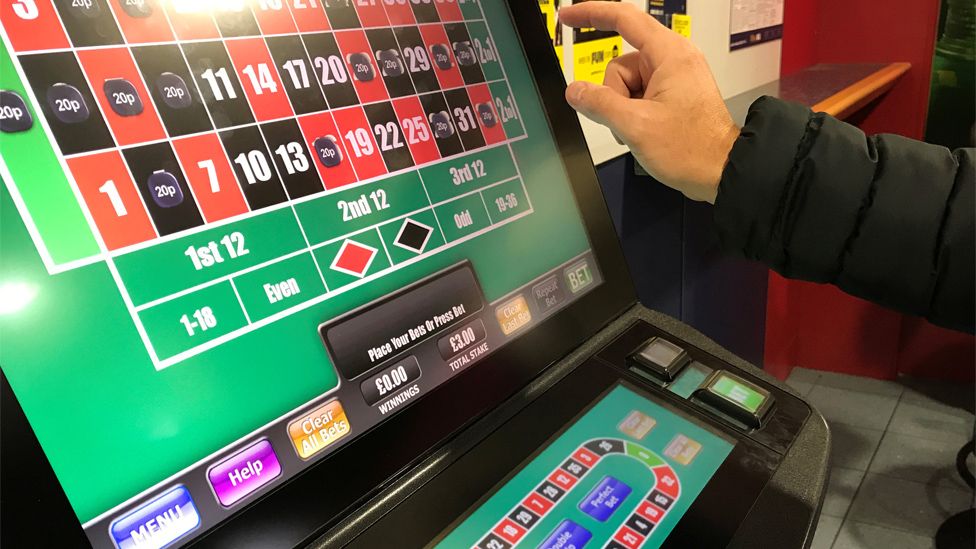 The Dutch gambling agency, Kansspelautoriteit (KSA), has published the details of a new report in conjunction with the AGOG that explored gambling issues and the impact of self-help in the treatment of addiction to gambling.

The online study considered the responses of 86 people who signed up with AGOG, coordinating weekly gambling activities for players at risk.

The report found that those who had encountered problem gambling were more likely to have played gambling machines, with some 67% of respondents saying they were interested in gambling in this way.

223 of the leaders of AGOG were invited to participate in the survey, but only 39% replied. The KSA stressed that the sample of the study was not indicative or representative of the entire membership of the AGOG. The regulator, however, stated that it was able to draw from the survey a number of findings.

The survey also found that nearly half of the respondents spend more than € 1,000 on gambling per month.

KSA outlined that the findings of the study will help to provide further insight into gambling behaviours, allowing the regulator to’ use the results for drawing up the annual market scan and generally for policy development.’ Earlier this month, Kansspelautoriteit confirmed a six-month delay in the pending legalisation of the online gambling market in the country.

The Dutch Justice Minister, Sander Dekker, told the Dutch Parliament of the delay with the Remote Gambling Act (Koa) set to “come into effect” on 1 January 2020, six months later than previously planned.