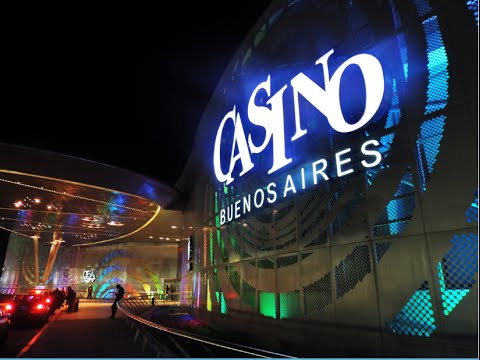 Online gaming, although officially controlled in the Autonomous City of Buenos Aires (CABA) at the end of February, is battling to get off the ground on two fronts: firstly, the pandemic crisis and secondly, resistance from the Association of the Personnel of Racecourses Agencies Gambling and Related (Aphara).

LOTBA, the local gaming authority, had just began the online gambling and sports betting licencing process in Buenos Aires days after its introduction. But, with the COVID-19 crisis stopping proceedings, the debut remains off the agenda. Now online gambling is coming under fire from Aphara, which has warned that its CABA debut will threaten 2,000 jobs.

Head of the association Diego Quiroga said: “These policies promote a modality that benefits a few foreign companies under a tax regime that is based on unfair competition. They don’t generate genuine employment like land-based entities.”

In March, President Alberto Fernández’s compulsory quarantine forced lottery companies, racetracks, and casinos to suspend their operations. The crisis has affected all gambling modalities in Buenos Aires, because none of them report any other form of revenue.

Despite supporting the quarantine to protect health, Quiroga pointed out that while the president is in favour of measures to prevent unemployment, the CABA government is promoting online gambling that, he said, leaves hundreds of families on the brink of the abyss who depend on land-based gambling.

He said: “It’s unfair that the local lottery wants to replace employees with online platforms that don’t generate employment,” commenting further that land-based companies are the ones that create genuine jobs, while online gambling is “unfair and discriminatory.”

Licenses will run for five years to operate online games in CABA, but LOTBA may extend them with prior authorisation. On internet platforms and mobile apps, any firm will participate in the process. Poker, bingo, sports betting, cultural events betting, virtual casinos and much more will be allowed.

However, anyone interested in obtaining a licence must pay an annual fee of $500, both for local and foreign businesses. We would also have to show having more than two years of experience and a net worth of $370,000, as well as LOTBA certified laboratory certifications. 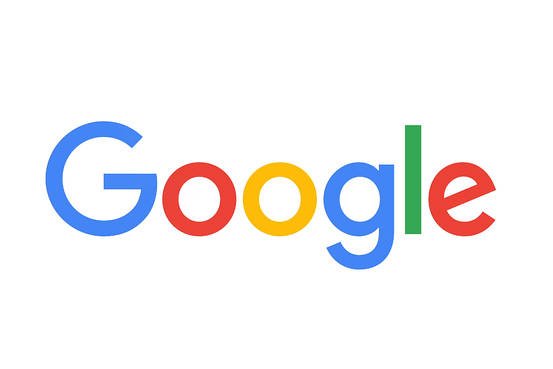 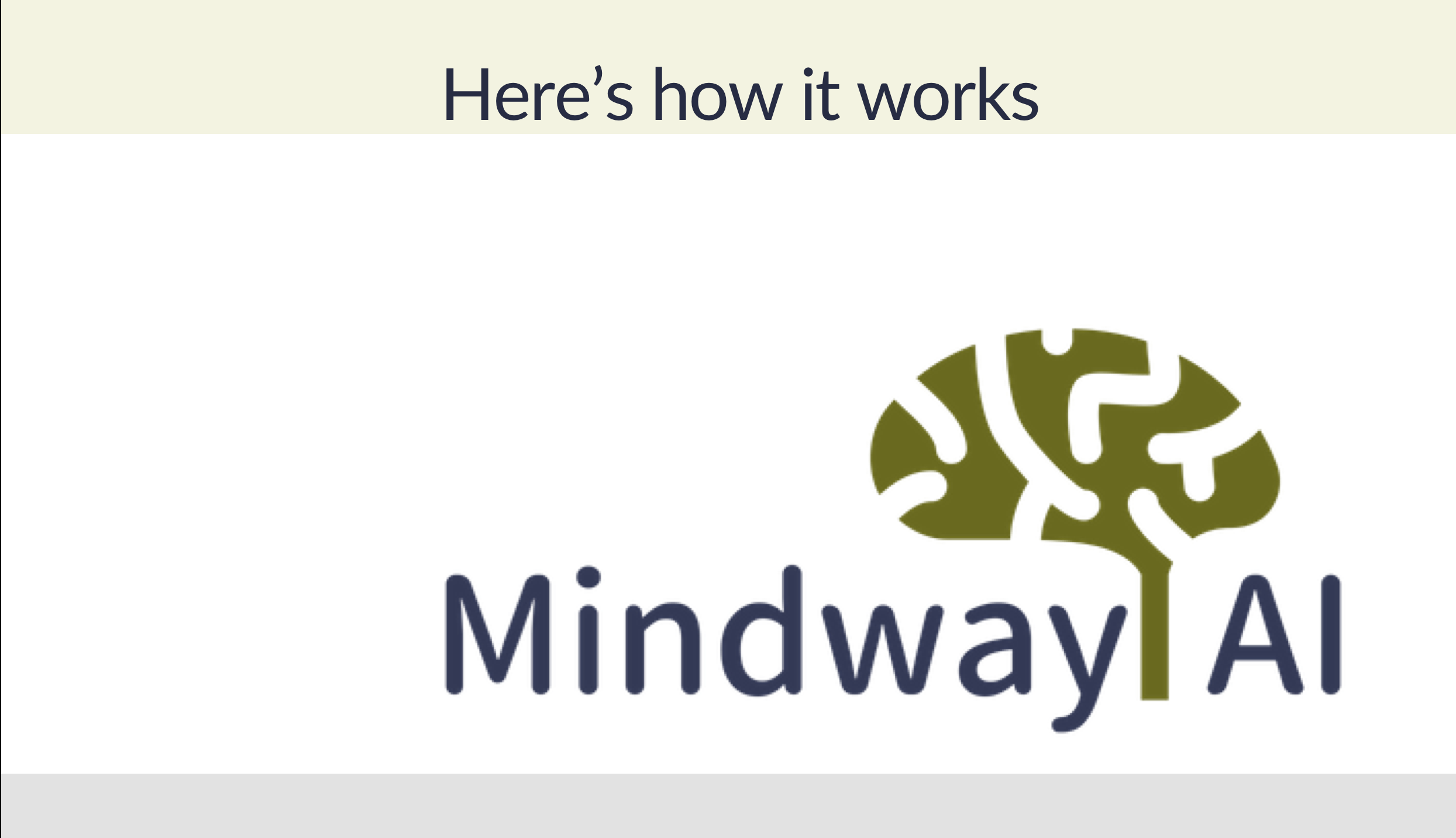 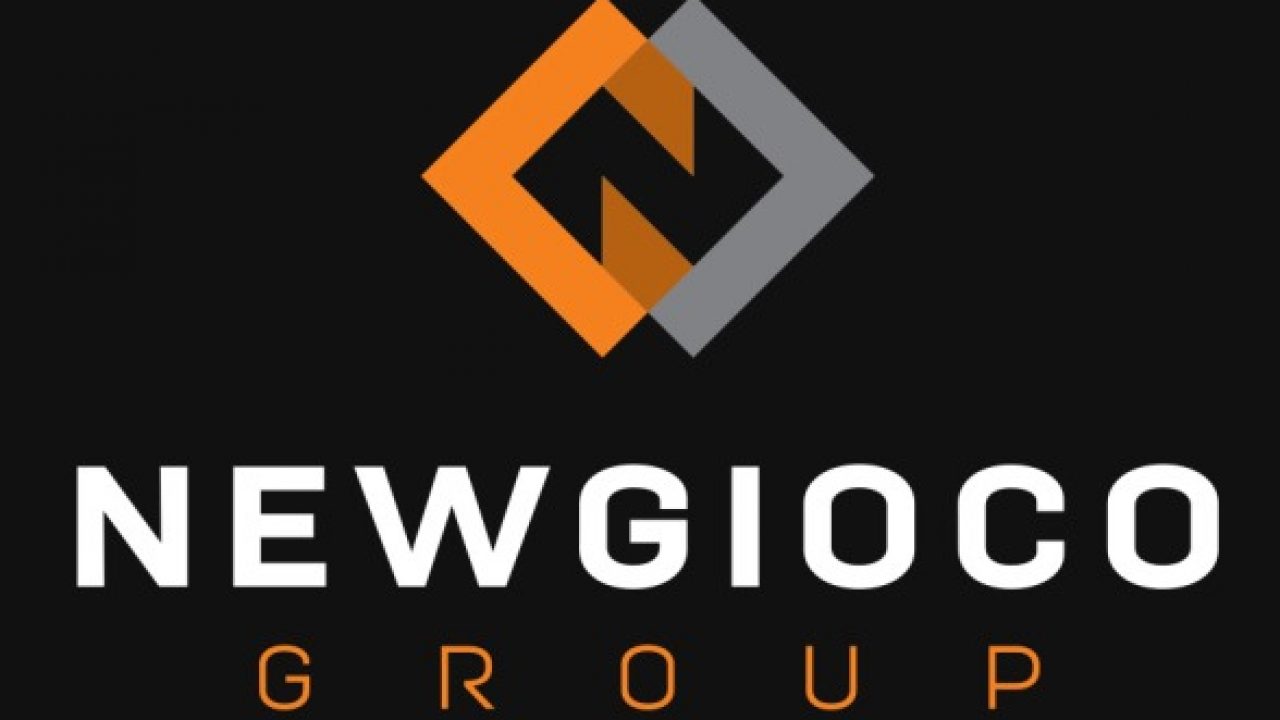 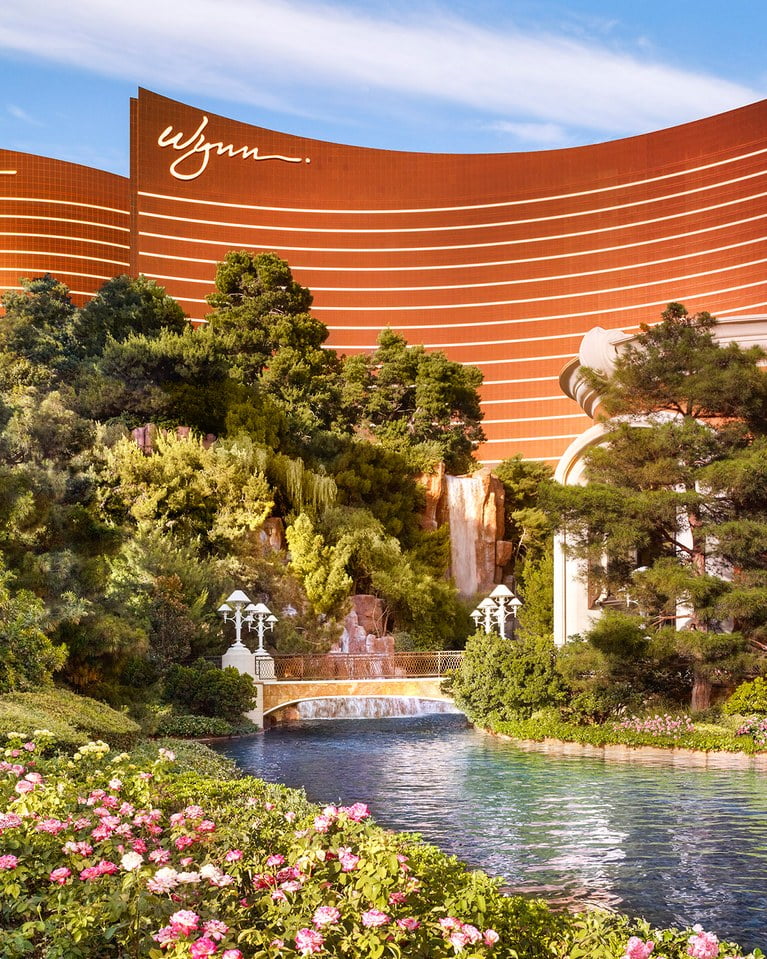 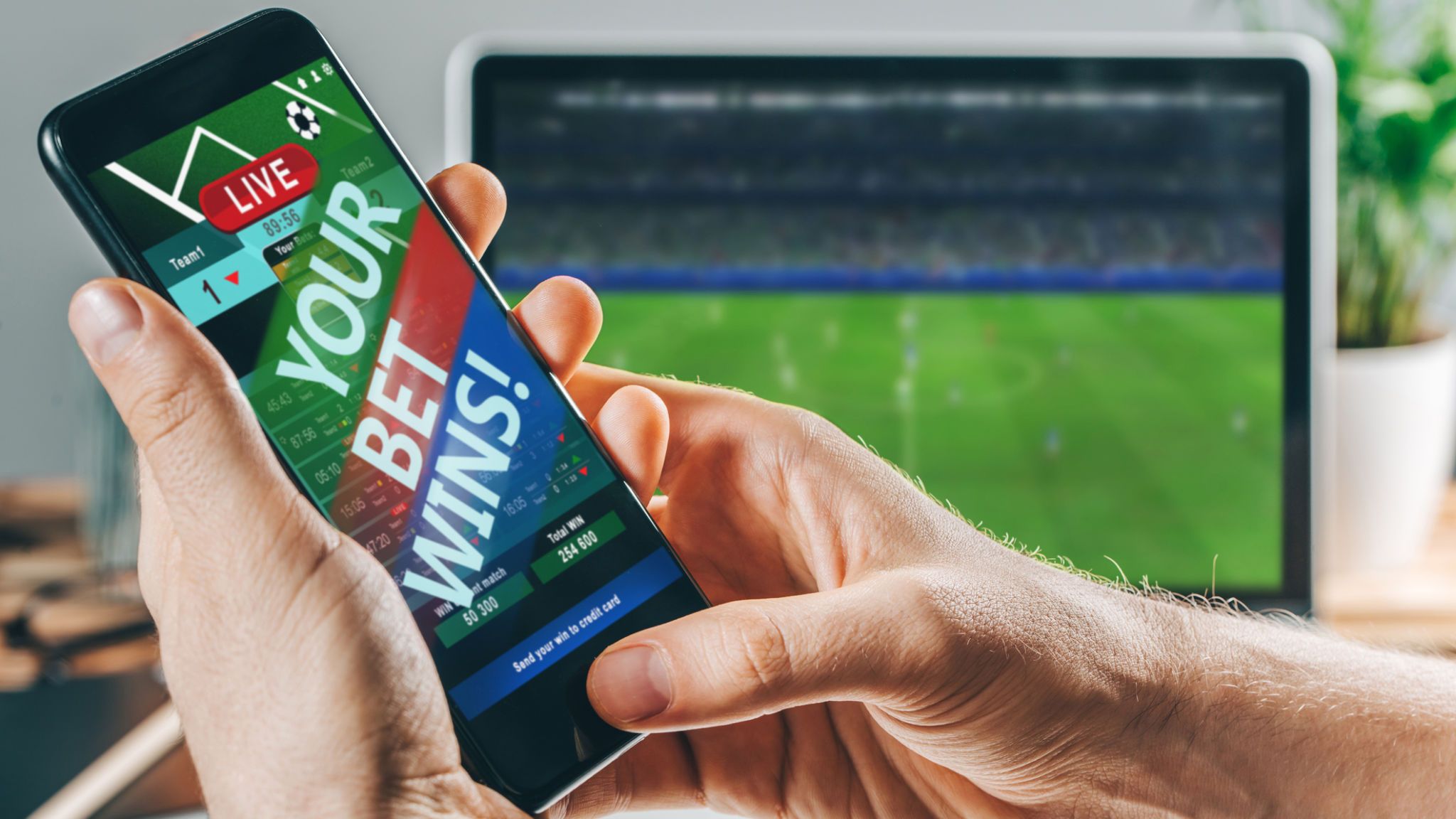 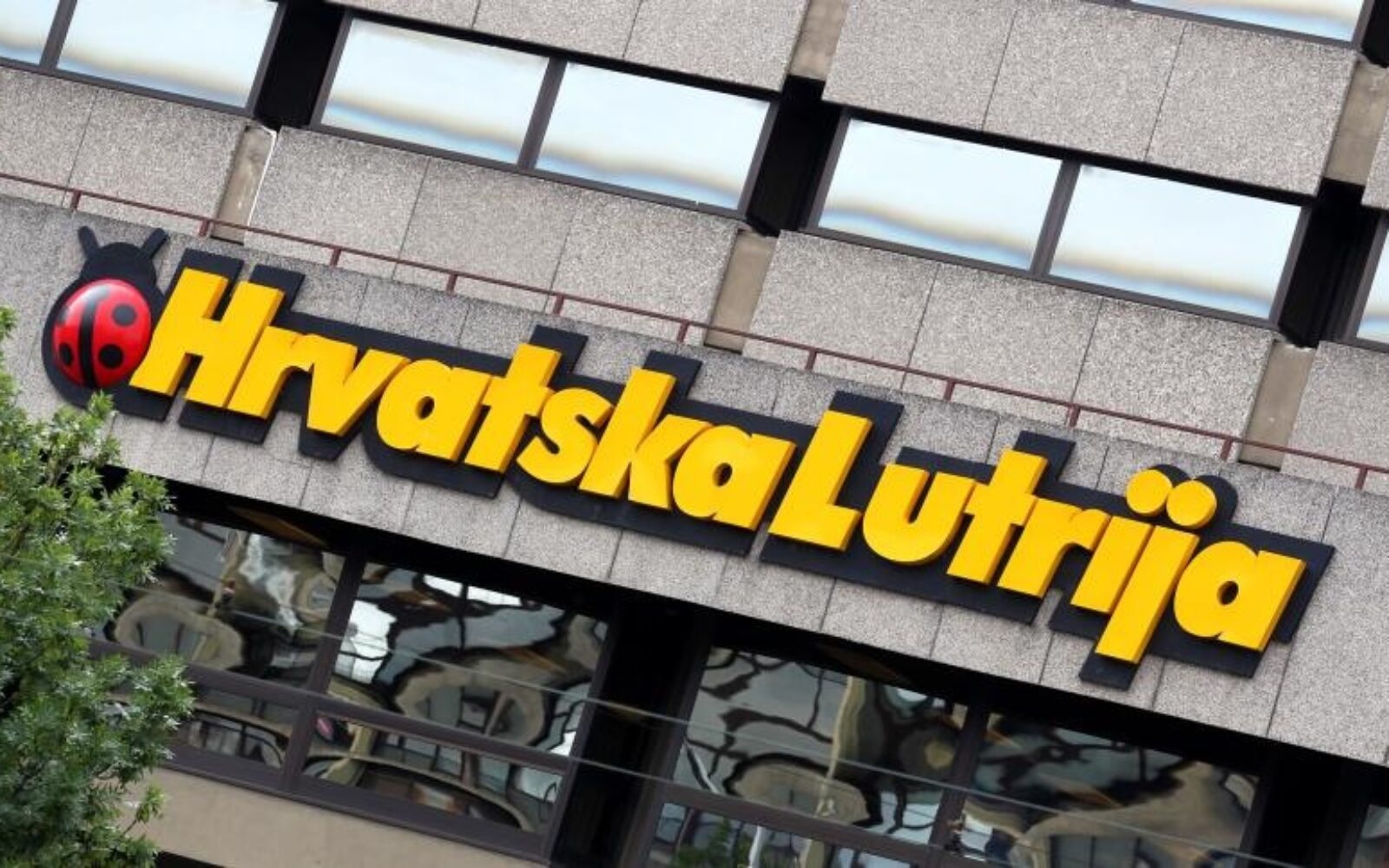 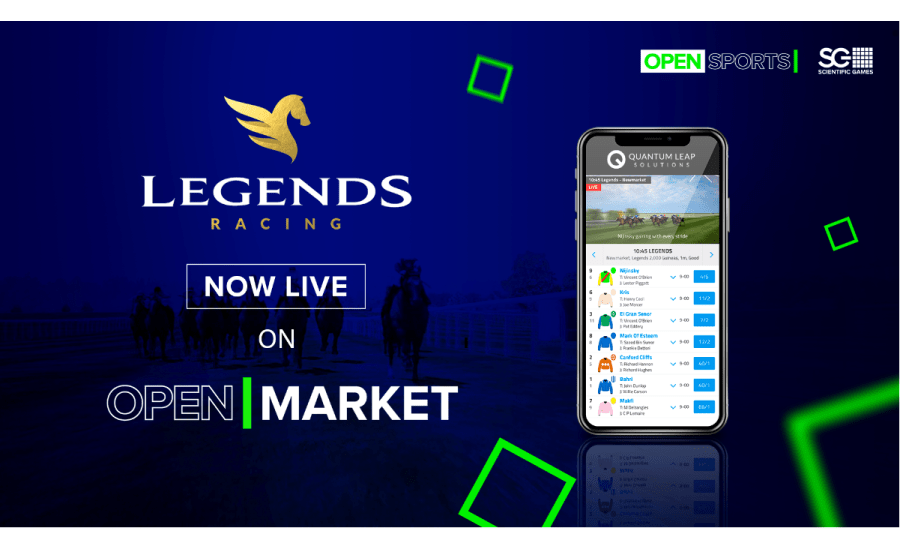