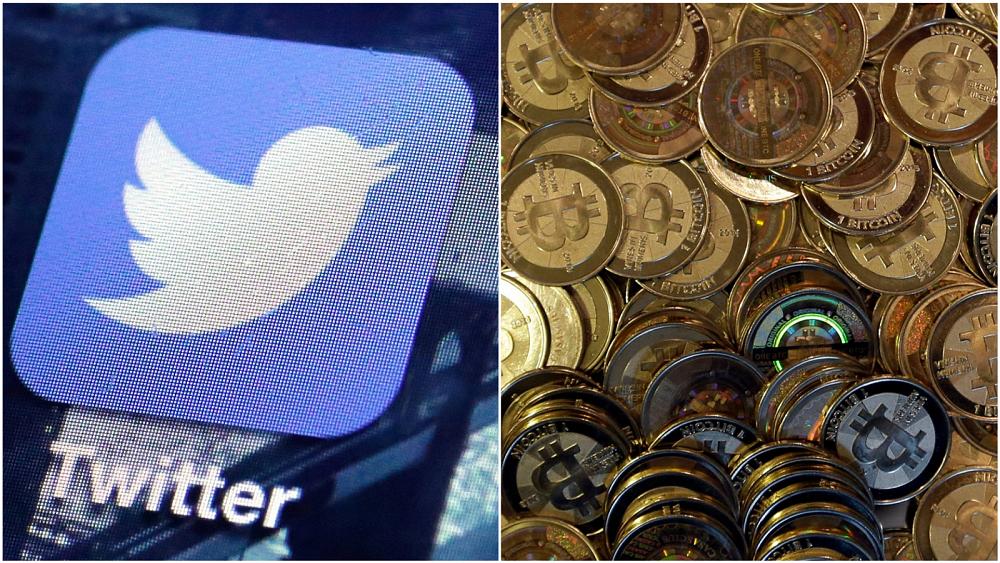 Twitter’s recent high profile hack saw many of the biggest names on the platform suddenly posting that users could profit from sending them digital currency. A blockchain forensics company has disclosed that gambling sites might have laundered at least some of the funds raised from this fraud.

Having studied the wallet addresses posted by the compromised Twitter accounts that included former U.S. Vice President Joe Biden, Tesla CEO Elon Musk, and Amazon CEO Jeff Bezos, CypherTrace estimated that a total of BTC 13,1364 ($144,000) was sent to the accounts of the hackers.

They were able to trace 0.018 BTC, or approximately $200, of that amount to a digital currency gambling platform where they attempted to launder and cash out the funds. He have used, however, a method called a ‘peel chain’ to launder the funds he got, which includes sending the money around to multiple wallets until they are deposited on casino sites. As much as 0.2 BTC ($2,192) is thought to have been handled in this fashion.

Although BTC has often promoted its ability to keep users anonymous, nothing could be further from the facts. Law enforcement agencies and firms such as CypherTrace can use the blockchain’s inherent auditing powers to monitor the money and eventually catch the hackers. Yet it doesn’t however do anything for casino operators who have to stick to the strict anti-money laundering (AML) criteria. If those assets are frozen, then the user will be trapped.

That’s where Bitcoin SV (BSV) comes in, helping digital currency gambling to become a free, easily protected activity from illicit funds. Focusing on well-regulated and competent companies, BSV has underlined its ability to monitor funds, preventing offenders from using them.

This is well illustrated by the latest announcement that the Blockchain Intelligence Group will start offering its services to BSV businesses. Any business can quickly identify whether funds have been blacklisted as a result of illegal activity using their Crypto Fusion Center and reject a transaction. “[Crypto Fusion Center] is a platform that unites law enforcement and the financial world in a single portal that allows for submissions of ransomware addresses and blacklist addresses,” explained BIG President Lance Morginn.

That’s covering a massive need for casino operators who don’t want to have anything to do with stolen funds and it’s a service that isn’t really accessible for digital currencies that also stresses anonymity and an obfuscation of funds by coin mixers.

While the criminals are unlikely to get away with their crime now that they are being pursued by the courts, operators would rather steer clear of engaging with them at all. BSV aims to provide solutions to make it a possibility now.