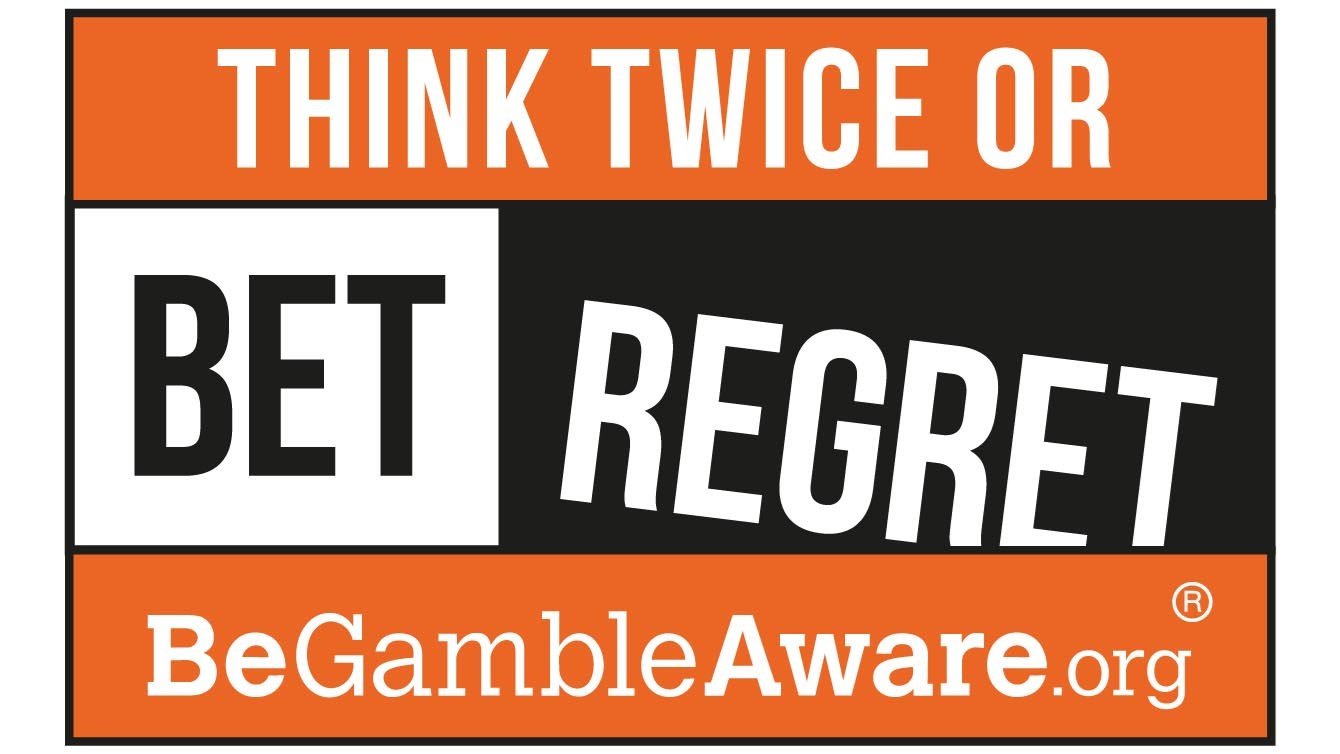 GambleAware introduces the second step of the BetRegret campaign, implementing a modern technique of behaviour modification that allows people to hesitate and rethink before making a bet that they might regret.

The first commercial of the 2020 campaign is to debut this weekend (Saturday 12 September) during the opening fixture of the Premier League between Fulham and Arsenal, targeting an approximate audience of 2.4 m men aged 18-34 who regularly gamble on sport.

In addition to a radio and internet campaign, the campaign will consist of two TV adverts and aims to draw on the nostalgia and success of wrestling. The television advertisements seek to dramatise the concept of ‘tapping-out for time out’ to encourage sport bettors to pause before making an impulsive bet.

The implementation of behavioural modification strategies to allow bettors to ‘tap out’ their phones before making a bet is part of the latest policy of the UK charity.

Professor Sian Griffiths, board chairman of the Safer Gambling Campaign and trustee of GambleAware, explained: “The first year of the Bet Regret campaign had a positive impact on our target audience.

“We are looking to build on that success by influencing behaviour change through encouraging sports bettors to ‘tap out’ of their gambling app and take a moment to reflect before placing a risky, impulsive bet. This new campaign is designed to help fans steer clear of Bet Regret and reduce potential gambling harms.”

The Football Supporters Association also performed, on behalf of GambleAware, a survey of football fans to provide a snapshot of the latest attitudes and behaviours of male sports bettors.

This suggested that watching more matches at home rather than at the stadium is likely to raise the amount of in-play betting, with 83 percent of fans betting in-play on football matches saying they bet more in-play watching a match at home.

In addition, Ipsos MORI researchers found that self-awareness among 18-34-year-old men who often play games on sport is growing, and behaviour is beginning to improve, but more detailed advice is still required.

Findings indicate that over a quarter (27 percent) of the campaign audience say they ‘re betting more than three months ago, and the proportion that’s betting on online football in the past month is said to have risen by 62 percent.

Jo Churchill MP, public health and primary care minister, said: “The impacts of a gambling problem can be devastating for an individual and those around them.

“It is excellent news that the Bet Regret campaign is entering its second year and encouraging those who may be placing a bet to pause and reconsider. It also helps ensure that anyone who needs it can get advice and support to protect them from gambling related harm.”