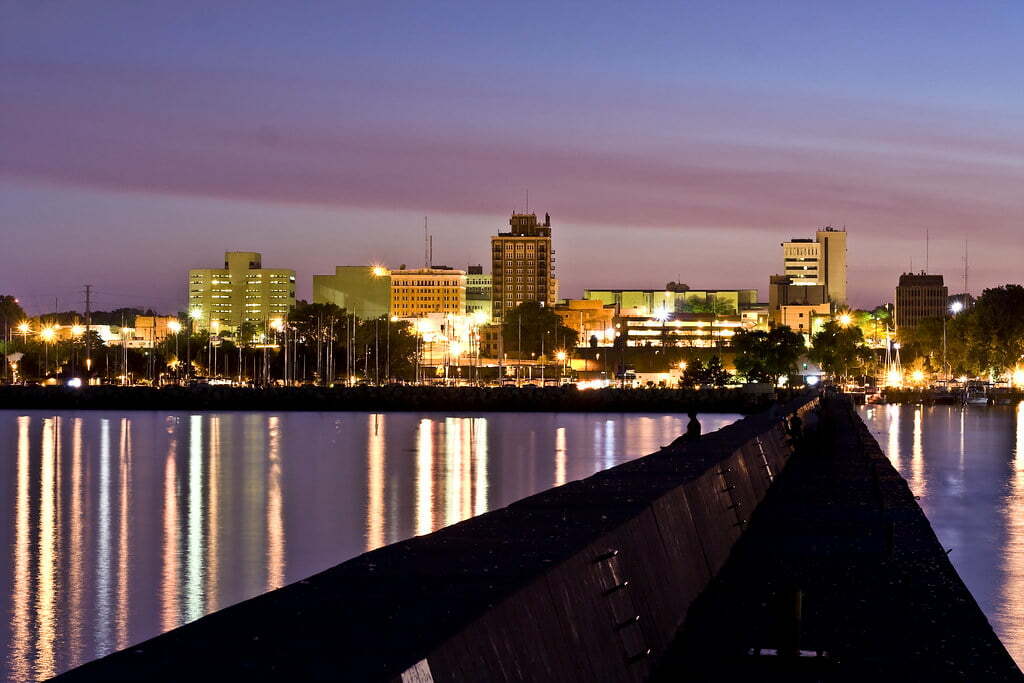 Both companies, who are operators and owners of the state’s most successful property, Rivers Casino Des Plaines, have highlighted a belief that they offer the highest returns and the lowest risk.

Over a span of 50 years, generating $90 million in charitable gifts, Rivers Casino Waukegan also has the ability to contribute “as much as $5m more per year for the city of Waukegan and other local communities than other bidders”.

In addition, the group will also give 2% of pre-tax revenue back to the society through continuing charitable donations, which are estimated to be $1 million annually at the start.

Local civic representatives will choose how to make use of Rivers’ voluntary gifts, with funds possibly aimed to local schools and instructional causes.

“Over the next 50 years as we grow, it’s projected that Rivers Casino Waukegan will provide over $90m in charitable contributions to local communities which can be dedicated to public schools and educational causes,” stated Neil Bluhm, chairman of Rush Street Gaming.

“By our third year in operation, we project $11m in annual tax revenue for local host communities—the most of any of the bidders. The city of Waukegan will benefit from an additional $2m in annual admissions taxes as well. Based on our superior performance, as we grow, the tax payments to local communities will increase significantly from these initial levels.”

Rivers has advertised its database of nearly 700,000 customers and its 10-year, $150 m investment in constructing the Rivers brand as a huge benefit to Waukegan, among the factors it thinks can bring the city it’s greatest local tax revenue.

“We are proud to partner with Rush Street Gaming to bring our shared vision for a world-class entertainment destination to Waukegan, and there is no doubt we will be the city’s best and most successful partner.”