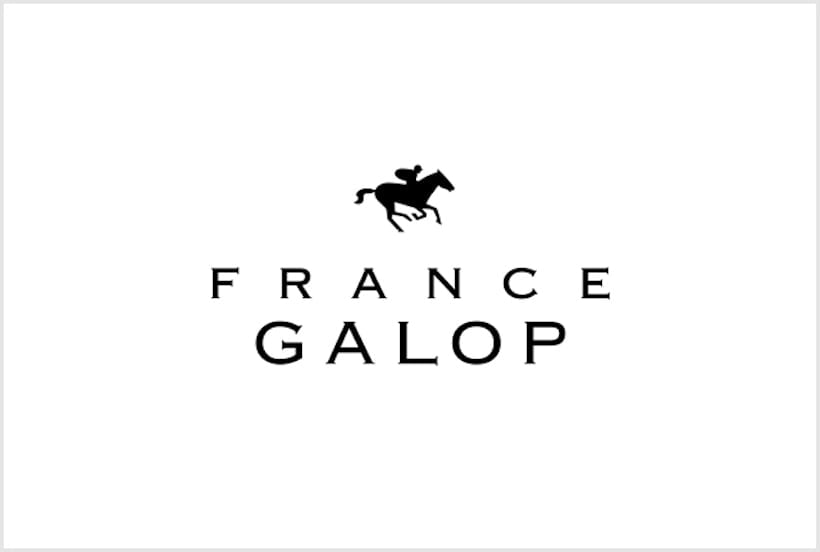 France Galop will concentrate on ensuring that all race meets will go ahead by increasing the number of horses in training, announcing the roll-out of its relaunch initiative that will run for four years.

Initiatives include rising the owner’s premium from 60 percent to 70 percent for two-year – old horses, which from 2022 will also be extended to three-year – olds.

During the global shutdown of live sports, the French racing sector suffered, which, according to the governing body, meant that customers spent EUR 1 billion less on horse racing betting this year than they did in 2019.

However, with France Galop also reporting a 4 percent decrease in the number of two-year – old horses being brought into preparation for racing, which may affect the number of race participants, the consequences of the pandemic are likely to be felt for years to come.

At the end of November, all the proposals outlined in the recovery plan will be sent to the board of directors of France Galop for their approval.

The launch of the new initiative follows the announcement that a number of new members have been chosen by France Galop for its Committee.

Bernard Sarramejean, who passed away in the summer, was elected to take over from Jérôme Rambaud.

Sarramejean will take the place of President of the Regional Council of the South West, but will not be among the Committee’s 56 voting members.

Daniel Théard, president of the Anjou-Maine-Center-Ouest Regional Council, will also join the committee as a voting member, having previously served since December 2019 as a non-voting member.

In addition, the co-opted member, Dominique Le Baron-Dutacq, will return to the Committee to replace Philippe Augier, who has resigned as Chairman of the Board of Directors of PMU.

Keven Borgel, president of the South-East / Corsica Regional Committee, is rounding up the new appointments and will take over from Patrick Dreux following his resignation. 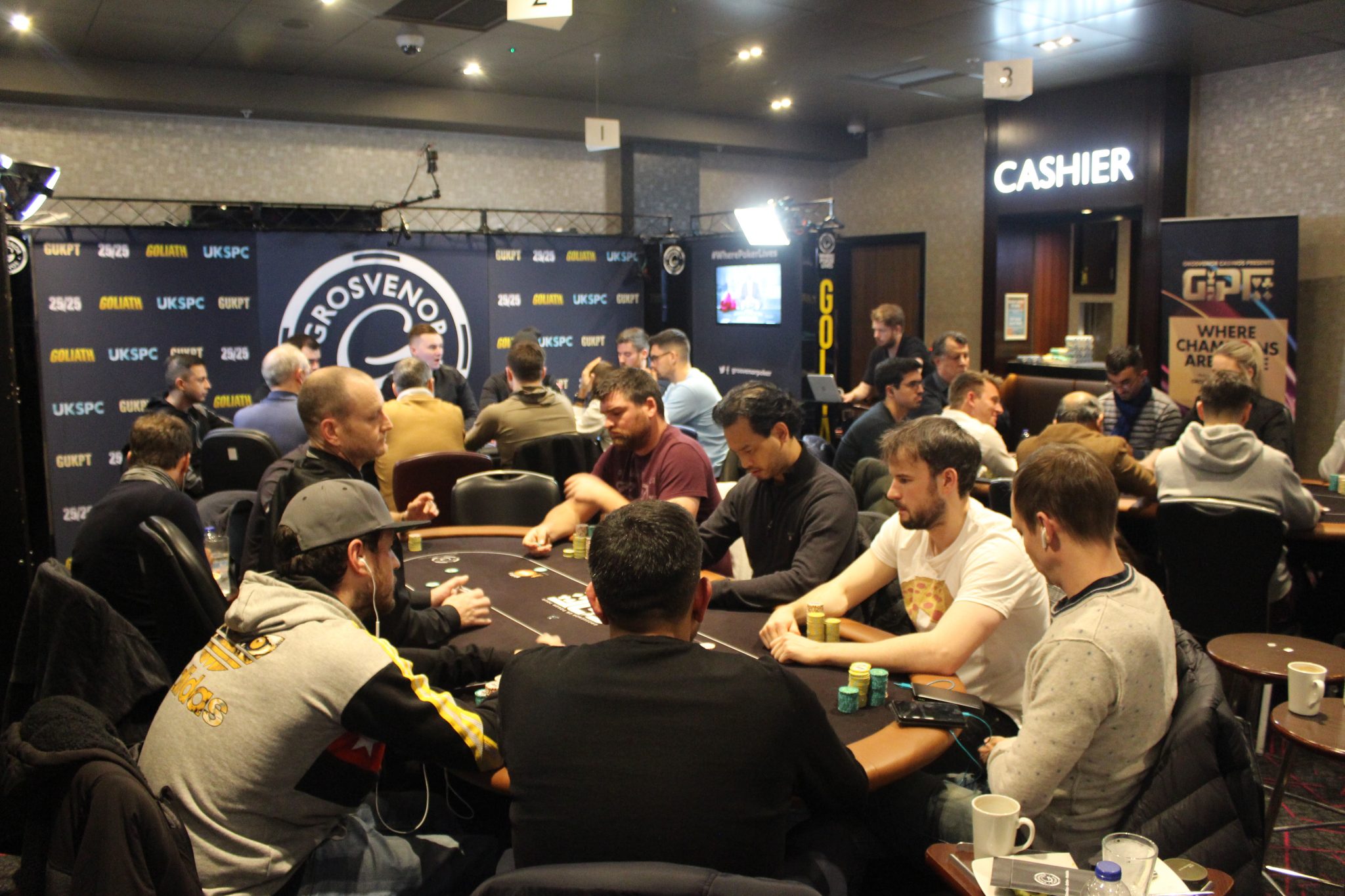 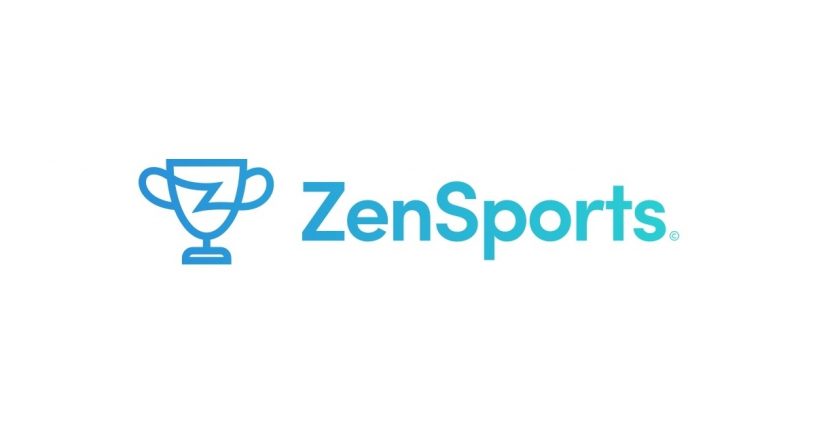 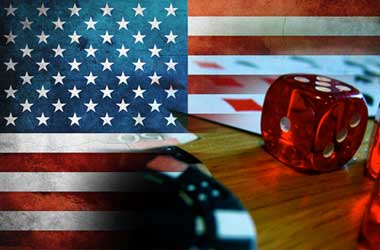 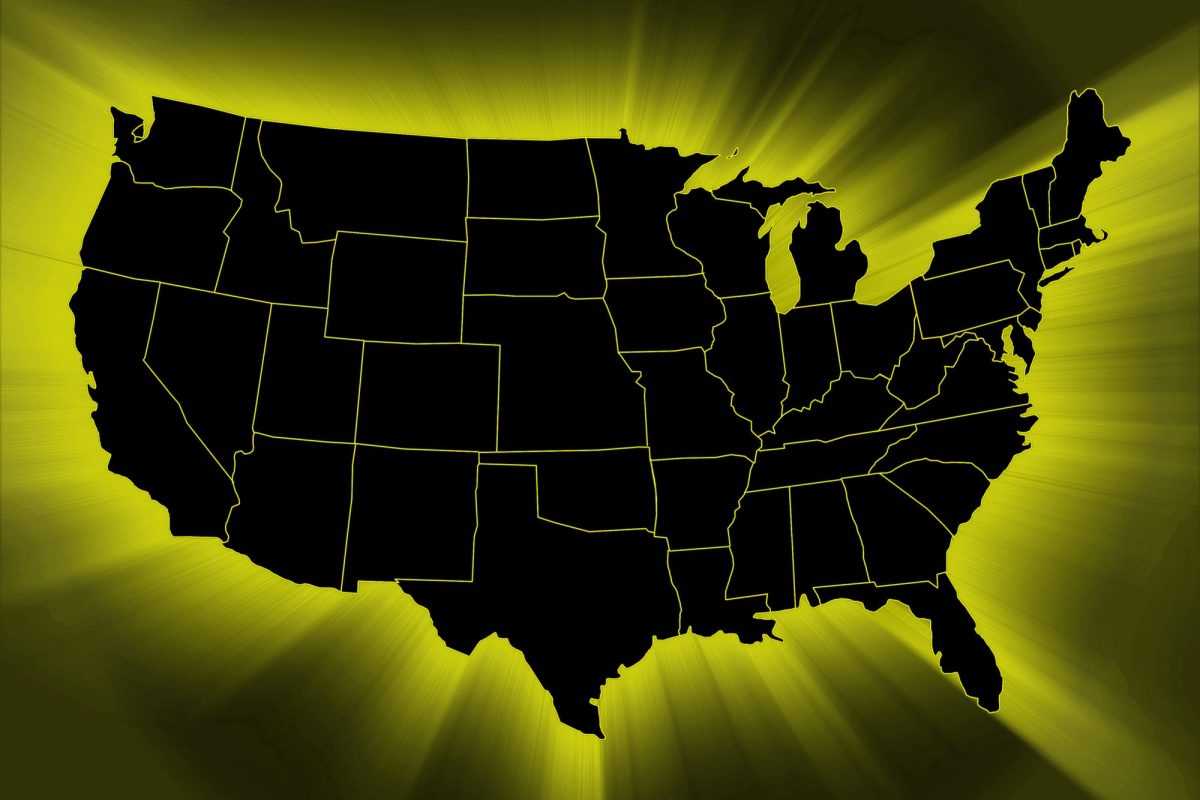 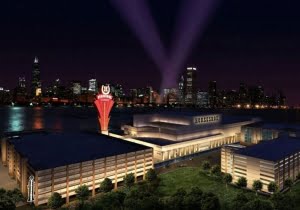 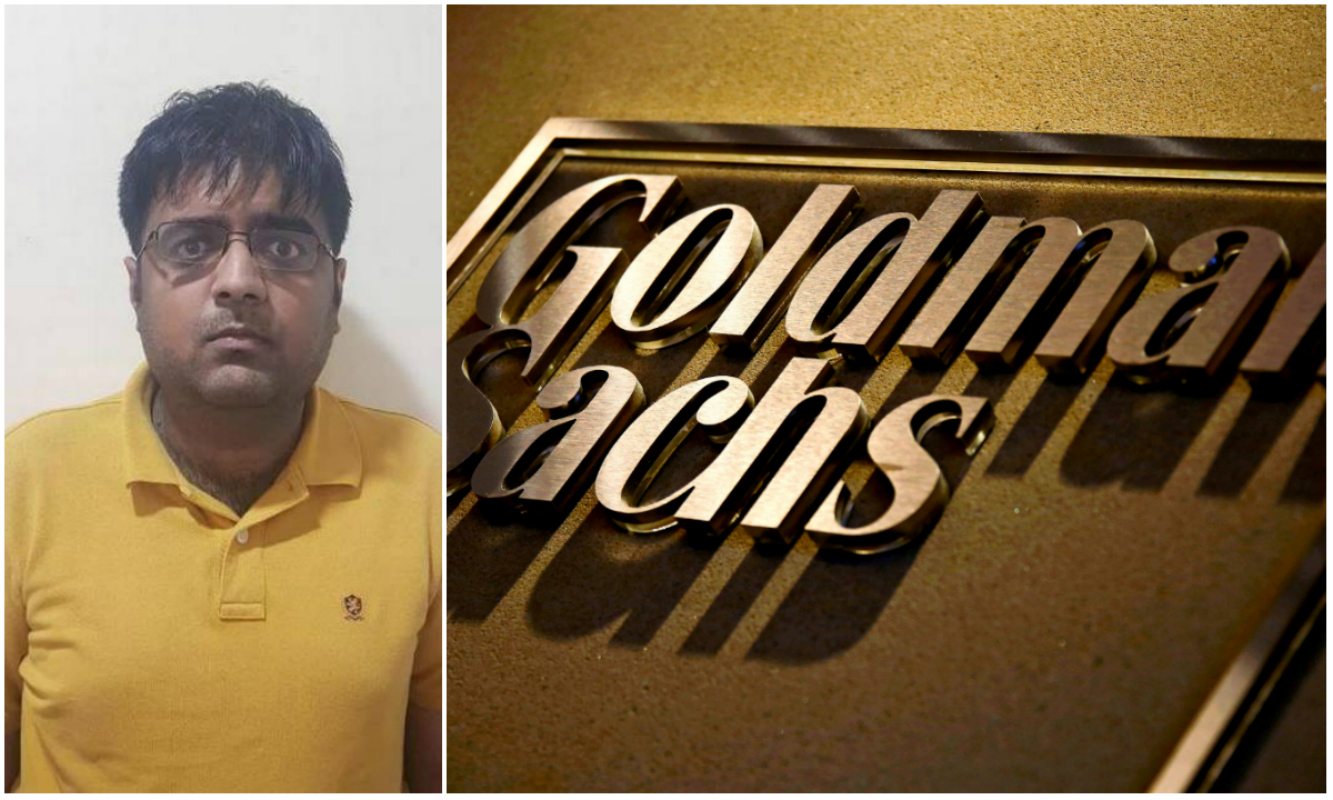 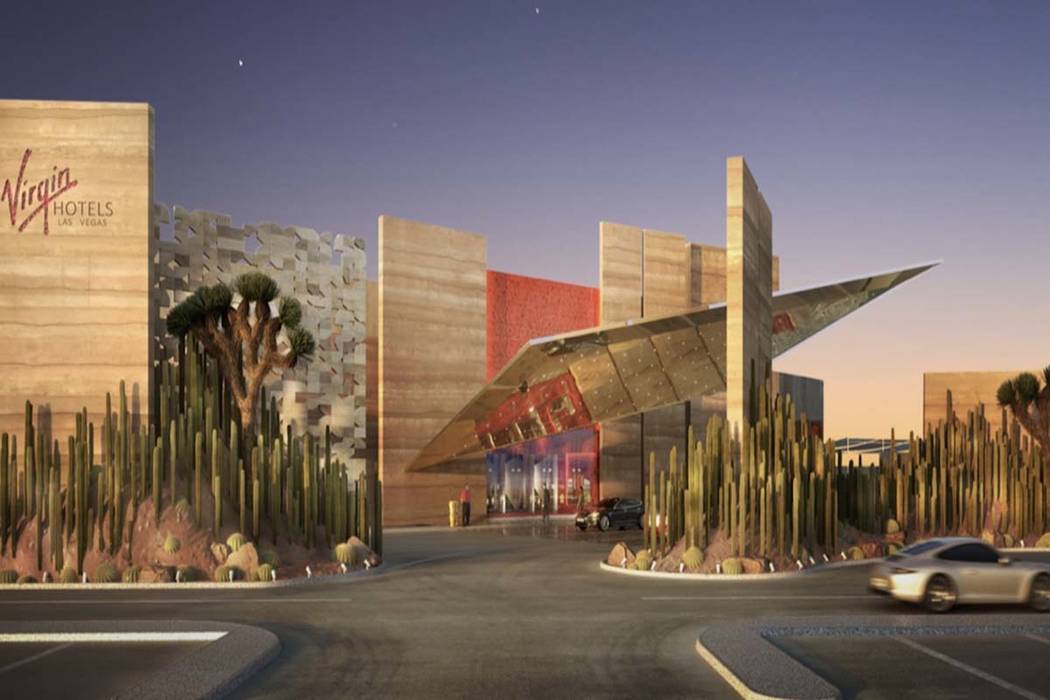 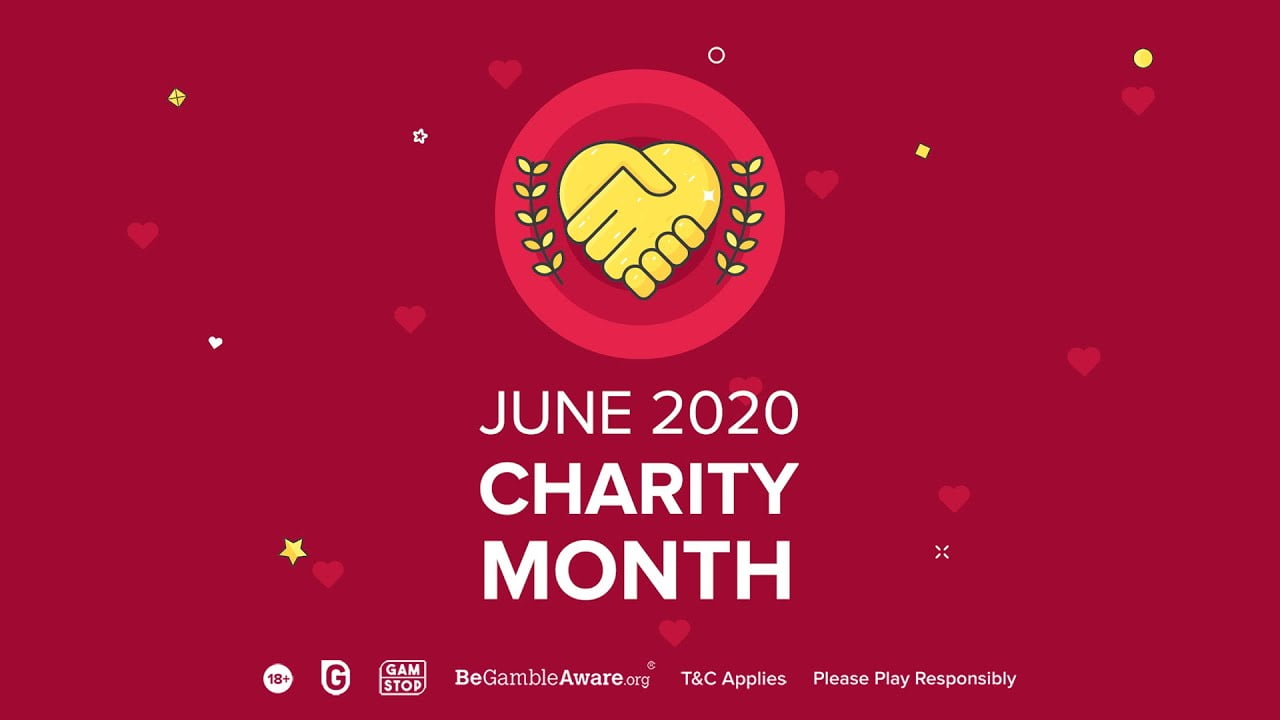