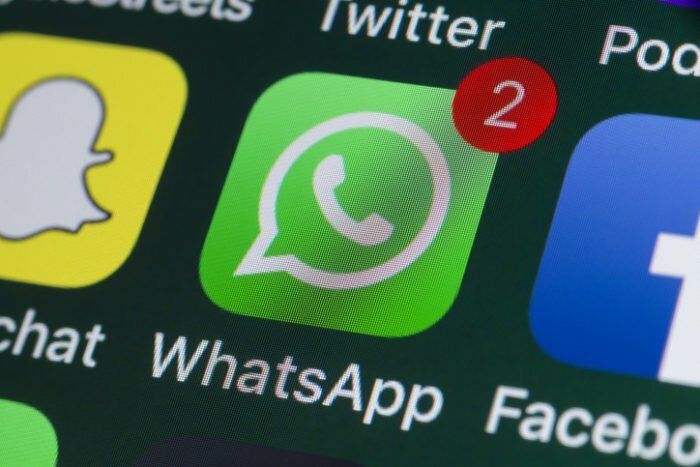 Private bookmaker Fitzdares has announced a ‘first of its kind betting service’ which launches its exclusive ‘punditry updates’ via voice notes from WhatsApp.

Fitzdares considers instant messaging from WhatsApp as a critical platform to communicate with its sophisticated customers, who prefer personal one-to-one commitments as an alternative to traditional Twitter, Facebook and YouTube social media verticals.

Members who opt-in to the WhatSport Fitzdares service will receive a sharp burst of analysis in the form of Motson ‘s notes on top-flight football at the weekend, Boycott on upcoming Tests and Lysaght’s expert tips ahead of the biggest racing meetings.

Fitzdares CEO William Woodhams has said: “Want to know what to look out for in the forthcoming FA Cup final? Motty has you covered. Looking for a horse to back at Glorious Goodwood? Cornelius is your man. Unsure who you feel England should pick to best the Windies in the test decider? Sir Geoffrey tells it like it is.

“At Fitzdares, we strive to do things differently for our members and we think social media has reached a point of saturation in terms of the market for punditry and opinion. WhatsApp creates a far more intimate environment and we are sure our members will appreciate the personal touch of hearing directly from some of the most treasured voices in sport via their smartphones.

“There’s clearly a lot of love and appreciation for the voices of our experts. The most experienced commentators in the game can now use our fun platform to break new technological ground.”