First Look Games has partnered with 1account player ID verification platform to launch its Demo Games Server to enable developers via affiliate websites to showcase free-to-play versions of their slots.

Compliance with requirements for age verification in regulated markets, such as the UK, is given by 1account. The user will be able to access the free-to-play game on the affiliate website in the event of a good age verification match, but if a match is not made, a video of the game is played instead.

The tool is only available for the UK market, where developers must adhere to Provision 1.1.2 of the LCCP Social Responsibility Code, which specifies that free-to-play games should not be accessed through affiliate websites by children and those under the age of 18.

The CEO of 1account, Ben Keirle, explained: “Quick and effective identity and age verification is critical in this new era of compliance and we are thrilled to have been able to integrate our state-of-the-art technology into the FLG Demo Game Server.

“The DGS is a powerful platform for developers to showcase their games to players via affiliates, allowing them to play free versions of their games while being confident that they have been accurately age verified before doing so.”

FLG game developers who want to exploit the power of the platform must provide their free-to-play trial game code, which runs from the server of the studio or platform provider, to the business.

FLG integrates this code into its DGS instrument, which also provides technology for age verification. Affiliate users of First Look Games will then integrate the games in a compatible manner on their websites.

The game load will be seen instantly by any website user from outside the UK, but if needed by future legislation, the tool will extend age verification to more markets in due course. FLG is giving affiliates its DGS tool for free.

“Our Demo Game Server tool embodies our determination to not just connect game developers with the affiliate community, but to raise standards to ensure that these relationships continue to thrive in the long term and that both parties are doing what they can to prevent under 18s from accessing their game content,” commented Tom Galanis, director of First Look Games.

“1account has become an important supporter of these goals and we believe integrating their product to our Demo Game Server is great news for affiliates and game developers in their efforts to raise compliance standards with minimal friction on player journeys.” 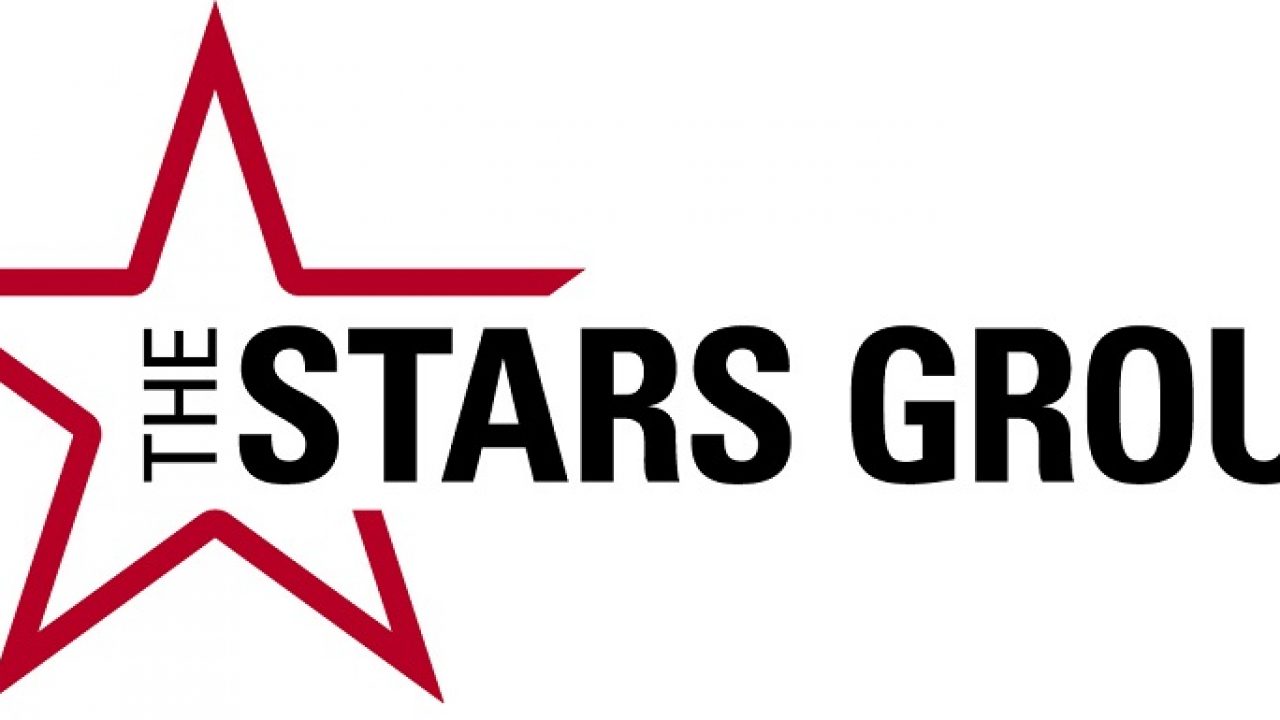 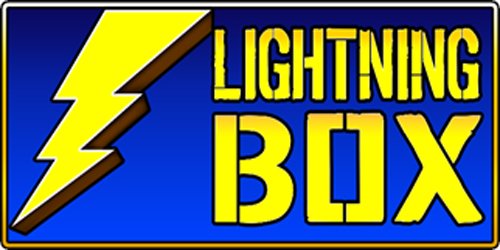 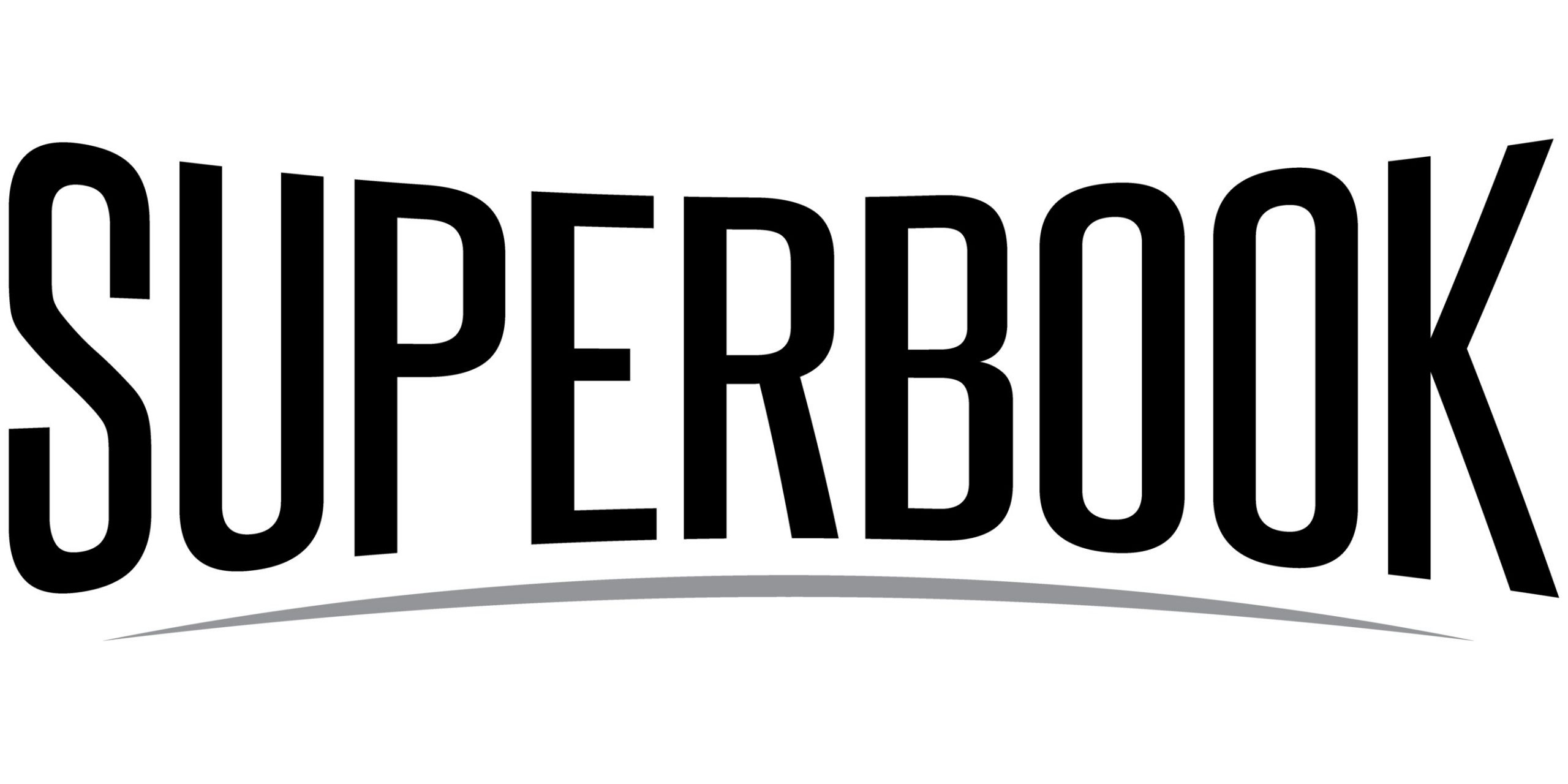 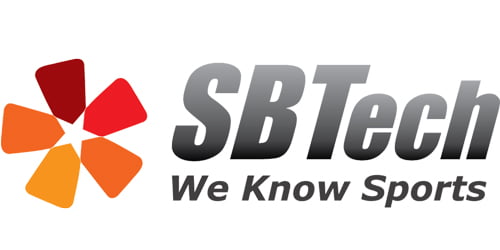 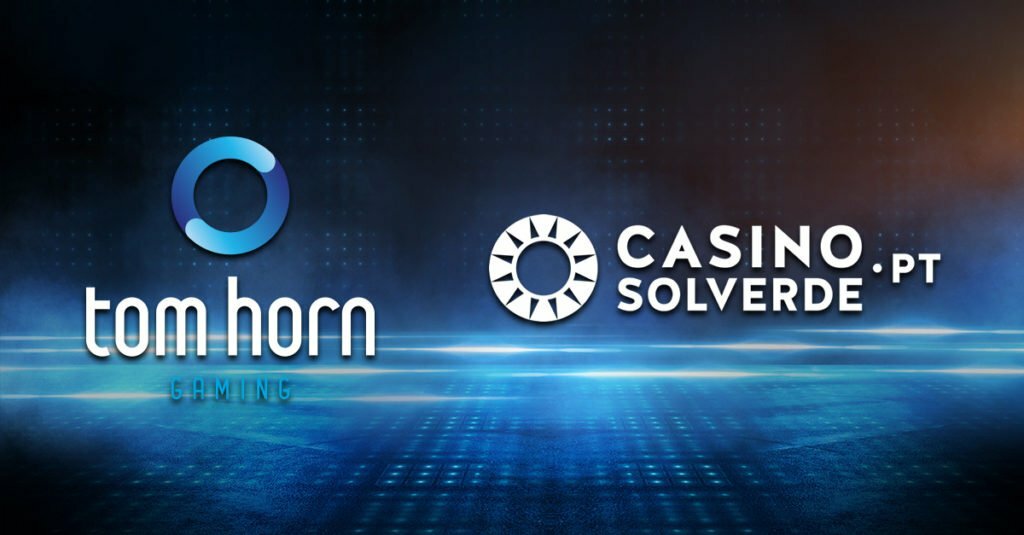 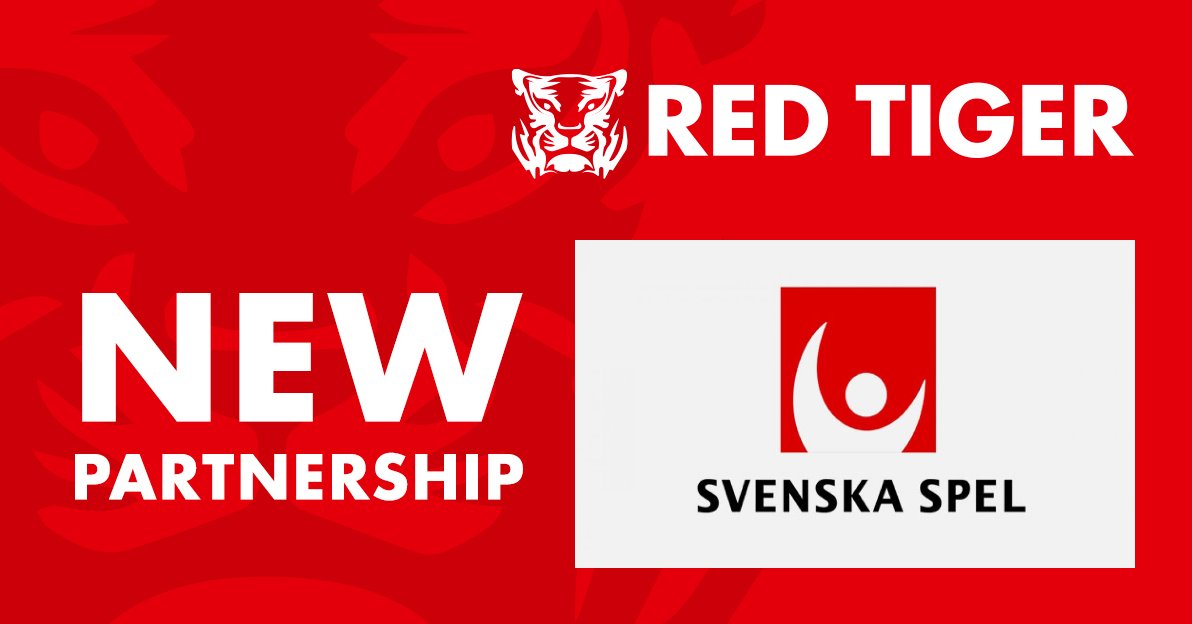 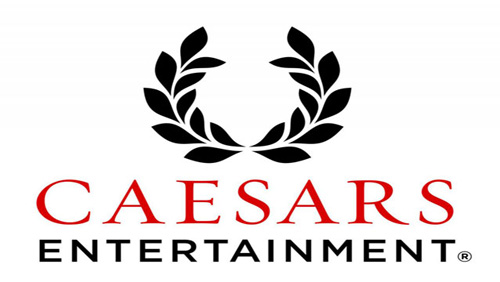 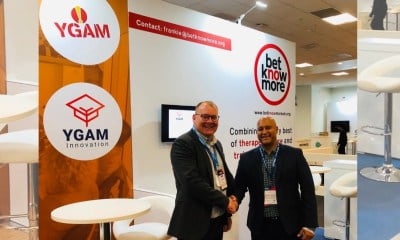 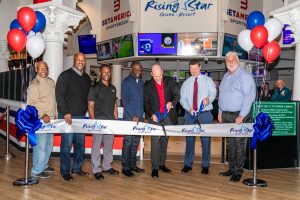