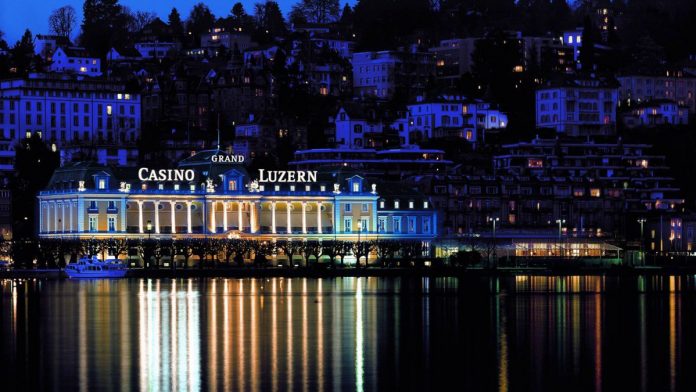 Evolution Gaming, the live casino specialists has added further depth to its European footprint after partnering with the mycasino.ch group of Grand Casino Luzern in the regulated Swiss gambling market. The latest partnership, which follows the company reaffirming its previously stated ambition to grow faster than the entire sector of the continents, sees Live casino titles of Evolution become available to mycasino.ch customers.

Grand Casino Luzern CEO Wolfgang Bliem said of the partnership: “The ‘good reputation’ of operators’ online partners is a critical part of our country’s new gambling regulations. It was clear to us that Evolution Gaming has an exemplary track record and reputation in regulated markets globally. In that regard, and of course with regard to the quality of their live casino solutions, Evolution was the perfect partner for mycasino.ch.”

Evolution chief commercial officer Sebastian Johannisson added: “We are delighted to be working with such a special and historic casino. mycasino.ch is amongst the first concessioned Swiss online casinos to offer a world-class, fully compliant live casino service to Swiss players. We are confident that our wide range of outstanding live casino games will be the perfect addition to mycasino.ch’s offering.”

Evolution is watching ongoing positive developments in the United States, as the company also aims to continue an “eternal ambition” to expand the gap to competitors throughout 2020. 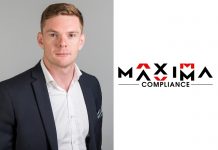 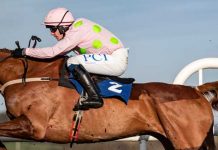 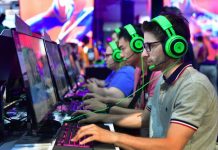