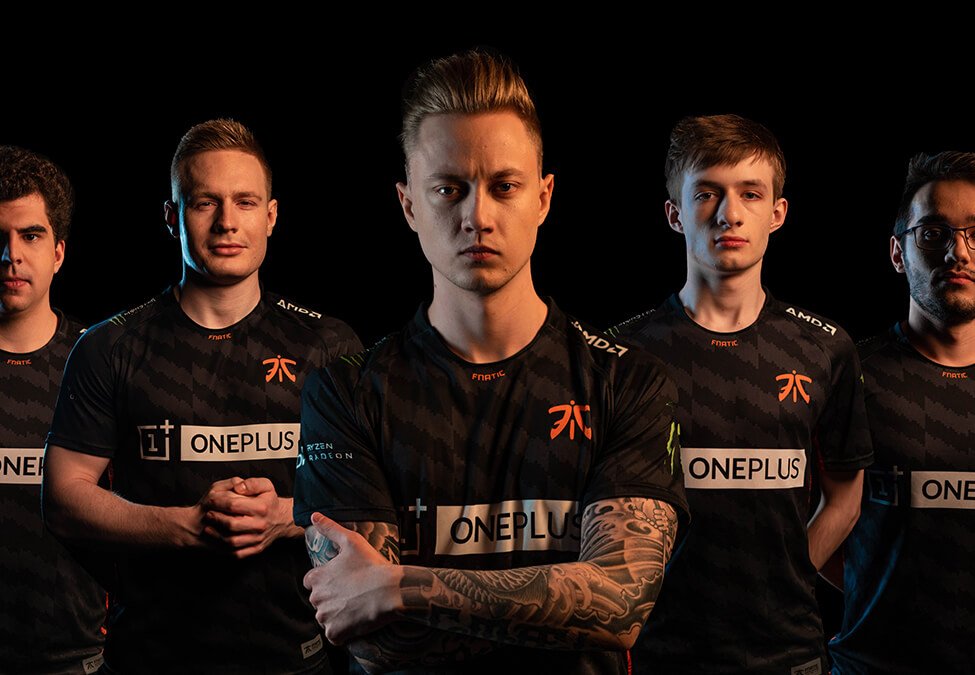 Fnatic, a leading London-based esports company , announced on Friday that it is renewing its relationship with premium smartphone manufacturer OnePlus.

OnePlus has branded the front of the team uniforms since the start of the official relationship in 2019, replacing ‘Fnatic,’ which marks a landmark moment for both organisations. Fnatic and OnePlus will concentrate their energies on scouting mobile talent throughout Europe and North America to grow mobile gaming worldwide as an extension of this collaboration.

This is a first-of-its-kind partnership between a cell phone maker and an esports organisation and reflects a new wave of gaming that utilises the smartphone industry ‘s rising significance.

The renewed collaboration continues to incorporate Fnatic Mode, an advanced gaming mode that turns a OnePlus smartphone into a dedicated powerhouse for gaming games. Fnatic Mode optimises system Processor, GPU, and RAM for better gaming experience and blocks alerts from phones, calls, and other distractions while playing. When this partnership was launched last year, Fnatic Mode was for the OnePlus 7 Pro exclusive.

Fnatic CEO and Founder, Sam Mathews said: “Fnatic aims to seek out, level up and amplify every gamer on the planet, and having OnePlus as our mobile partner allows us to reach and interact with the massive mobile gaming support base.

“OnePlus is not only empowering our mobile gamers, but also providing all of our teams with the best possible device for when they are on the road, casually gaming or just keeping connected to our fans.”

OnePlus Director of Global Brand Partnerships, Eric Gass added: “A leader in performance and hardware, OnePlus is committed to working with Fnatic and gamers alike, to deliver the best smartphones for mobile gaming. We believe that mobile gaming is the future and through the renewed partnership, OnePlus strives to equip players around the world with the tools necessary to advance their gameplay.”

With live mobile gaming viewership growing 600 percent over the past 12 months to nearly 100 million hours, Fnatic is focused on increasing its mobile gaming footprint around the world. Proving its determination, Fnatic joined the PUBG Mobile scene after last year’s acquisition of the Indian squad, XSpark. In addition, Fnatic and OnePlus will launch their first North American venture in the coming months, recruiting top tier developers and players to prepare for the Mobile World Championship Call of Duty.

“Mobile gaming is the future of esports, with devices becoming more and more powerful and allowing for high end performance. They are opening up competitive gaming to everyone, and OnePlus is at the forefront of handsets optimised for gaming,” concluded Fnatic CGO, Patrik Sattermon. 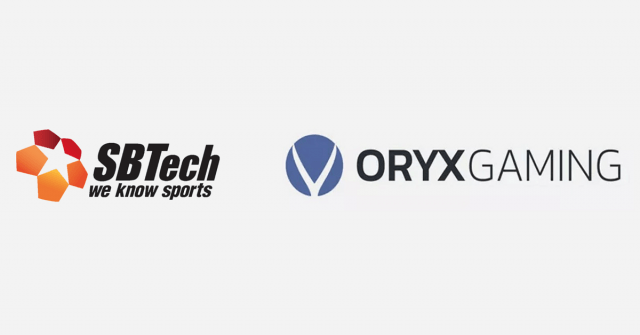 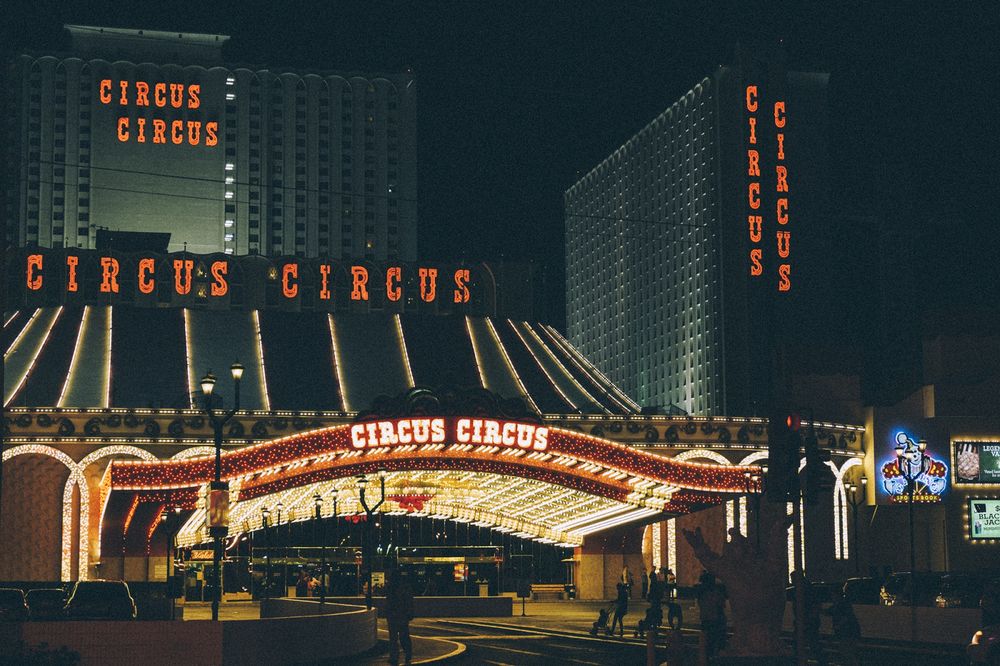 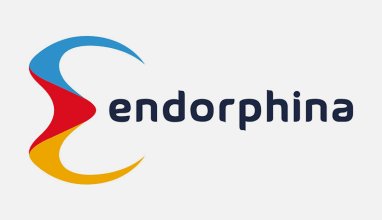 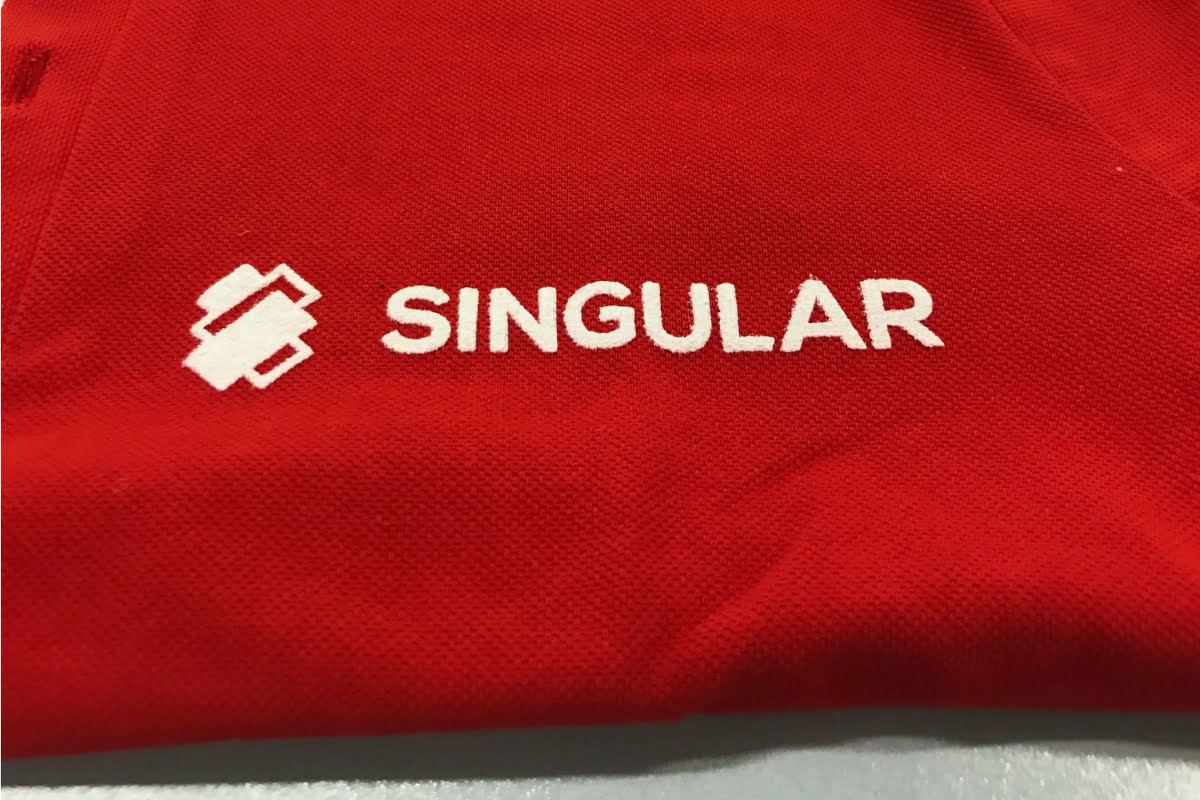 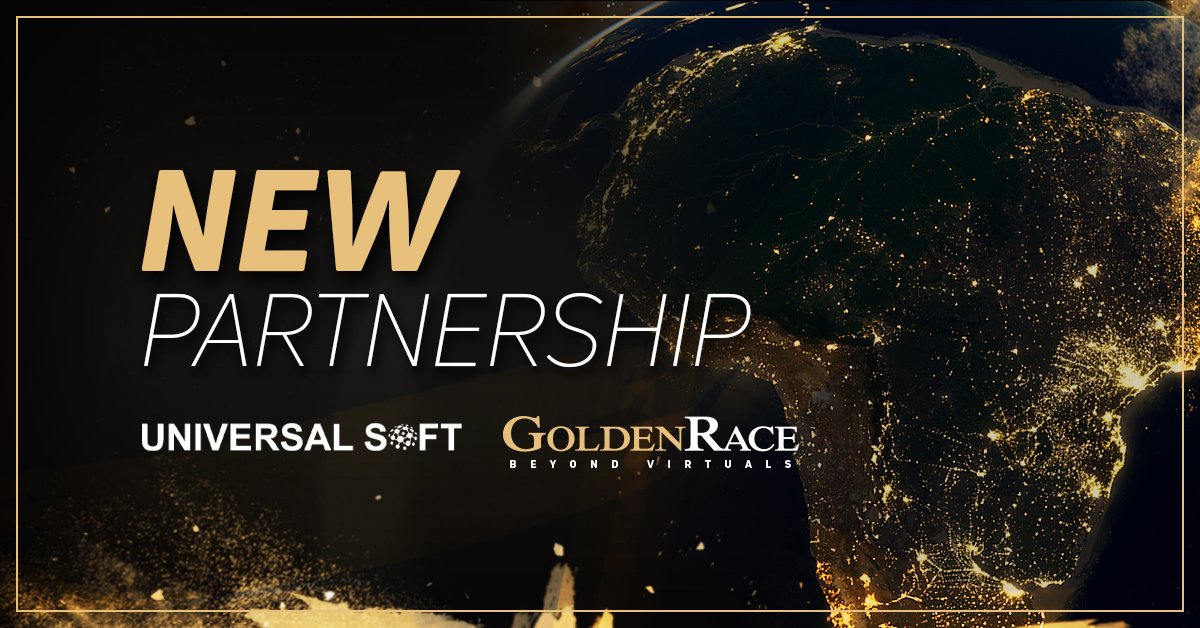 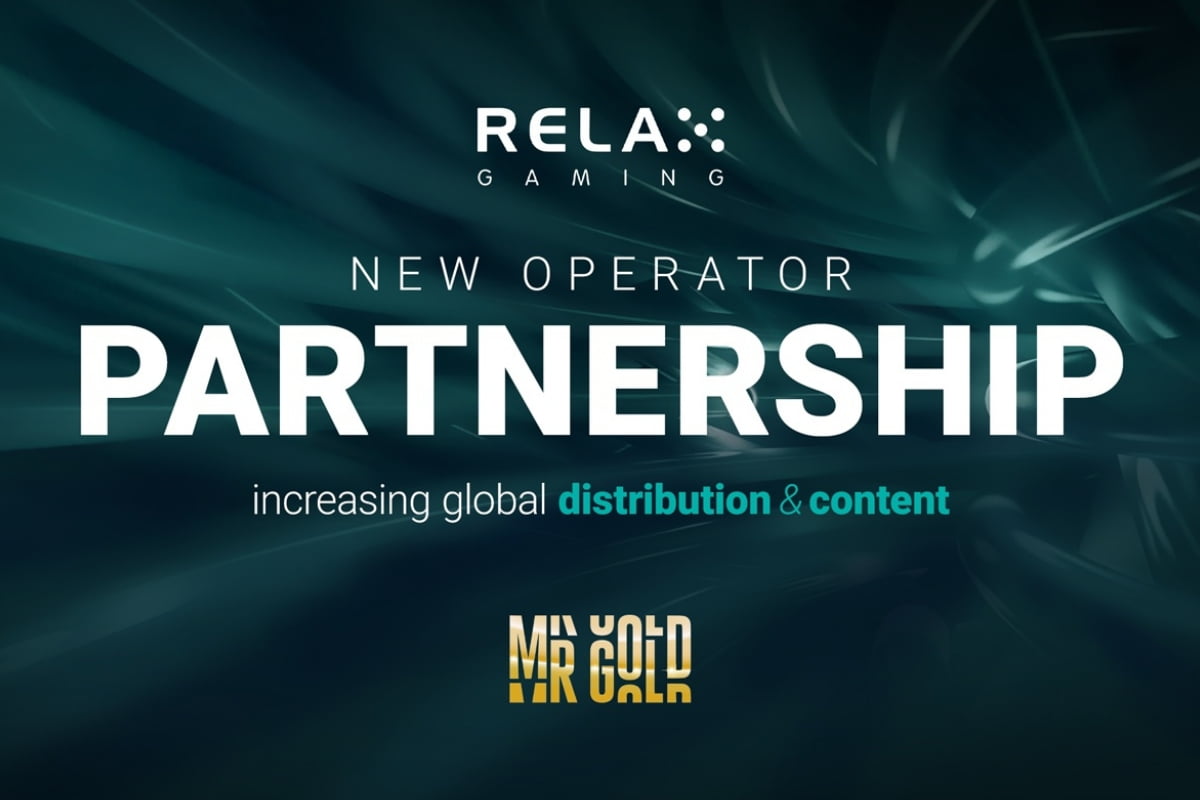 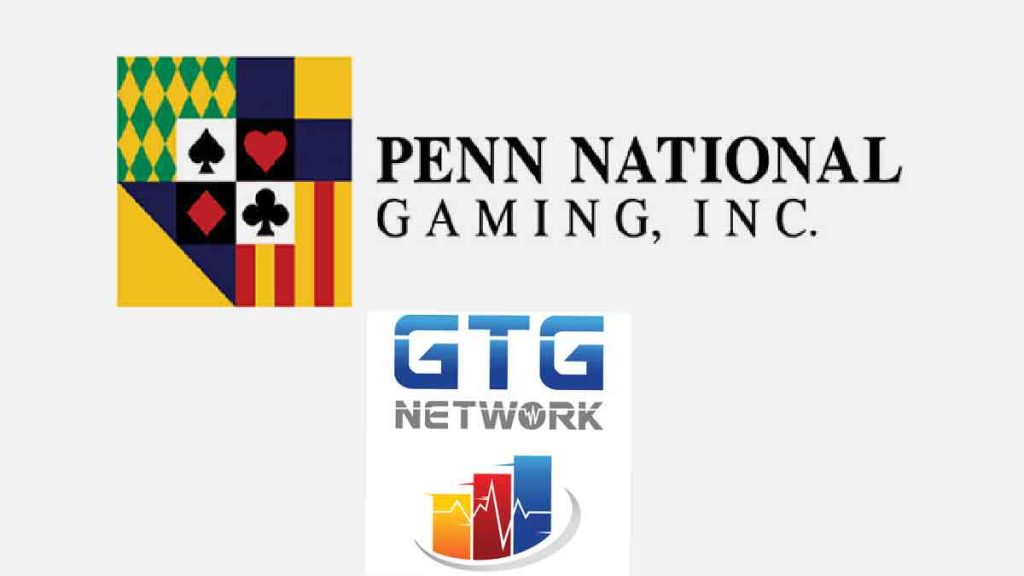 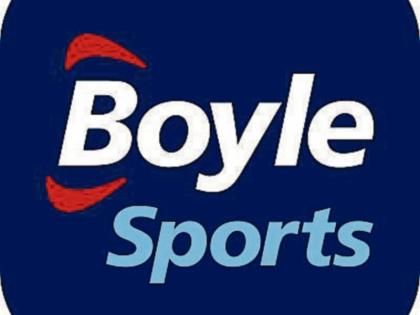