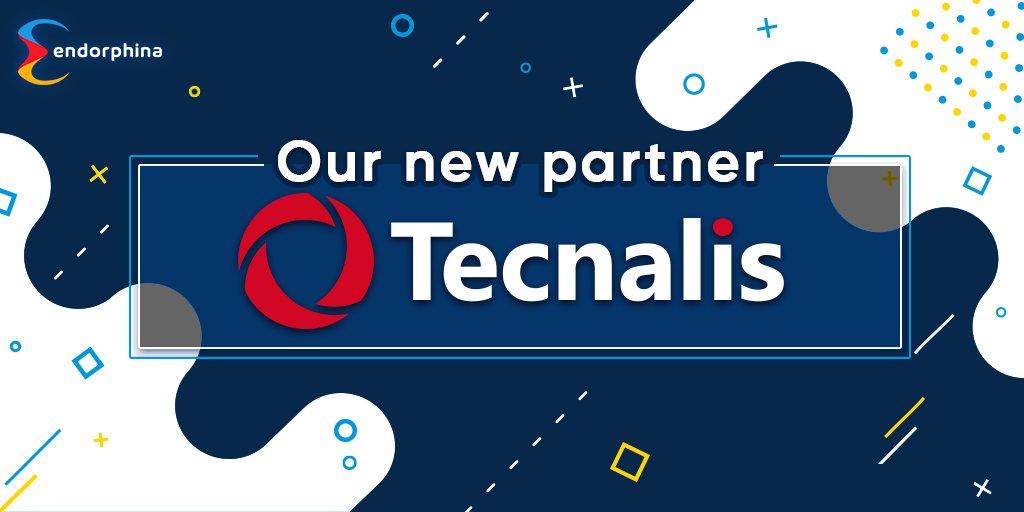 Endorphina has increased its position on the Latin American market through its new collaboration that was announced alongside Tecnalis.

As part of the contract, the entire portfolio of Endorphina will be made available to Spanish and LatAm players via the Alira network of Tecnalis. Players will gain exposure to titles such as 2020 Hit Slot, Dia De Los Muertos, The Rise of Ai and the company’s new Chance Machine 100 slot game.

Endorphine sales manager Zdenek Llosa said: “We could not be happier to have integrated our games catalogue with Tecnalis, the leading platform in Spain and with a strong position in the Latin American market.

“Our high-performance content such as, Hit Slot 2020, Asgardians, The Lucky Streak series, Aus Dem Tal and our latest creation Сhance Machine 100 will be accessible soon to the Spanish and Colombian market followed by the necessary certification.

“Such a partnership will strengthen the status of both Tecnalis and Endorphina as the leading companies in the industry.”

The Alira platform of Tecnalis maintains an operating standard of more than 99% and is revised every four weeks, seeing constant changes and demands from operators being introduced.

Tecnalis COO Alejandro Serrano has added: “At Tecnalis, we are proud to have Endorphina as one of our integrated content providers. They are a studio with a wide game portfolio, focused on a state-of-the-art innovation and attractive themes.

“Endorphina has a talented technical team which we are really comfortable to work with. We’ve been partners for years offering their games to our Malta licensed operators and we are sure that their new Colombian certification will increase both companies’ growth in Latin America.”

🤗 What a friendly month! We are happy to announce one more partnership. From now, we are working together with a proven leader in the LATAM market – Tecnalis and their attractive online gaming platform Alira. Looking forward to the future success! ✨#igamingbusiness #gambling pic.twitter.com/QxbwMGQuvd 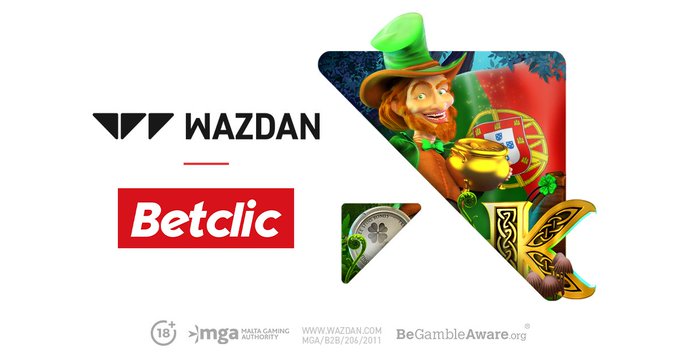 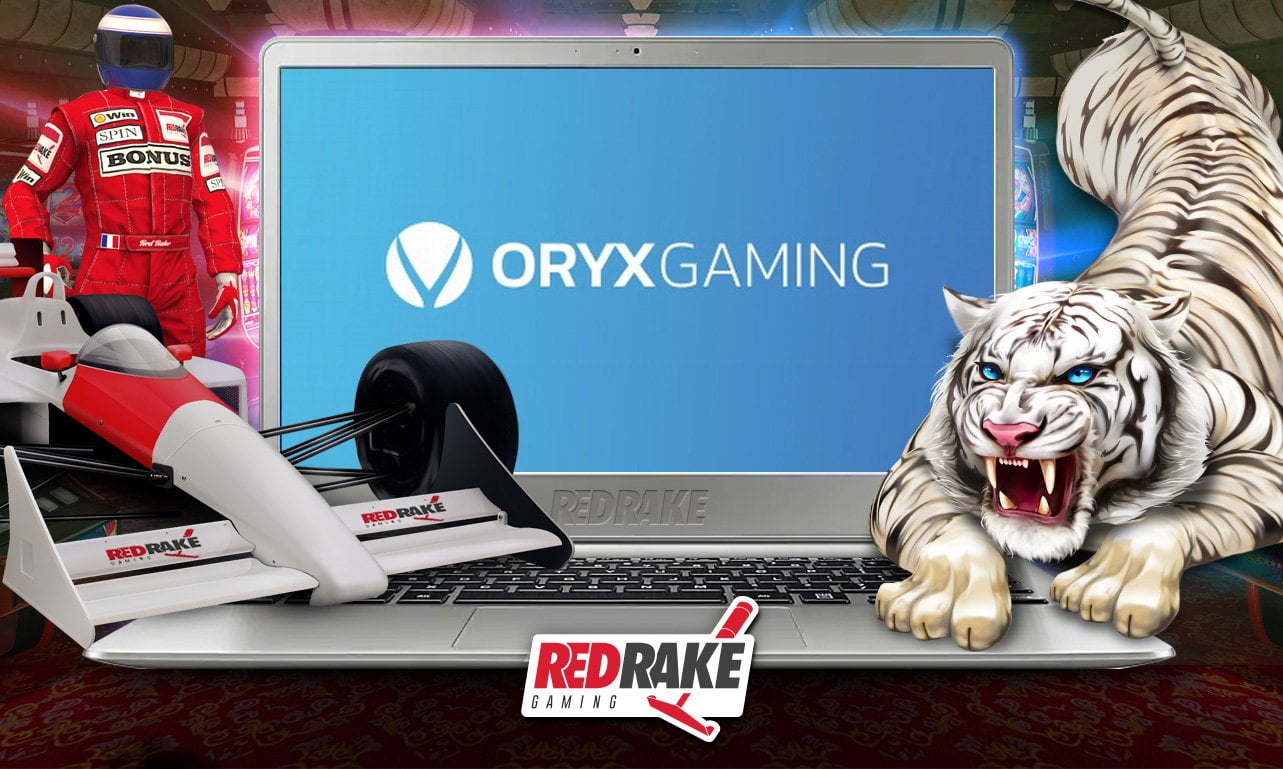 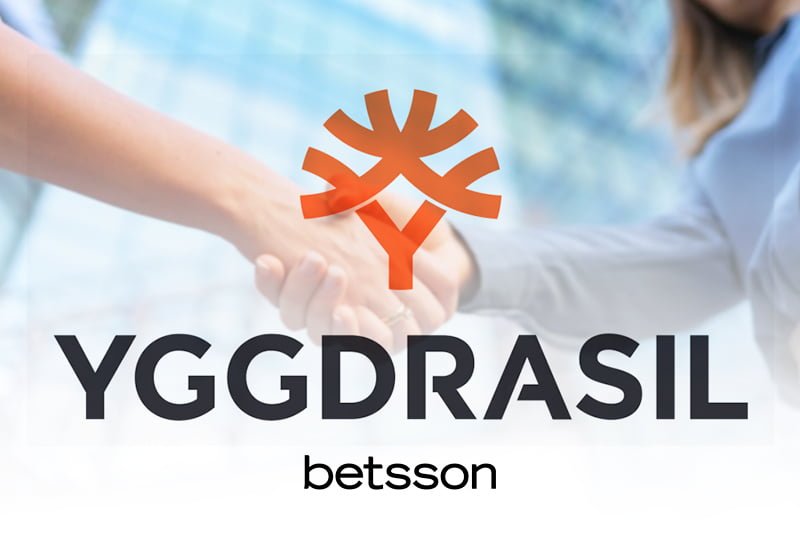 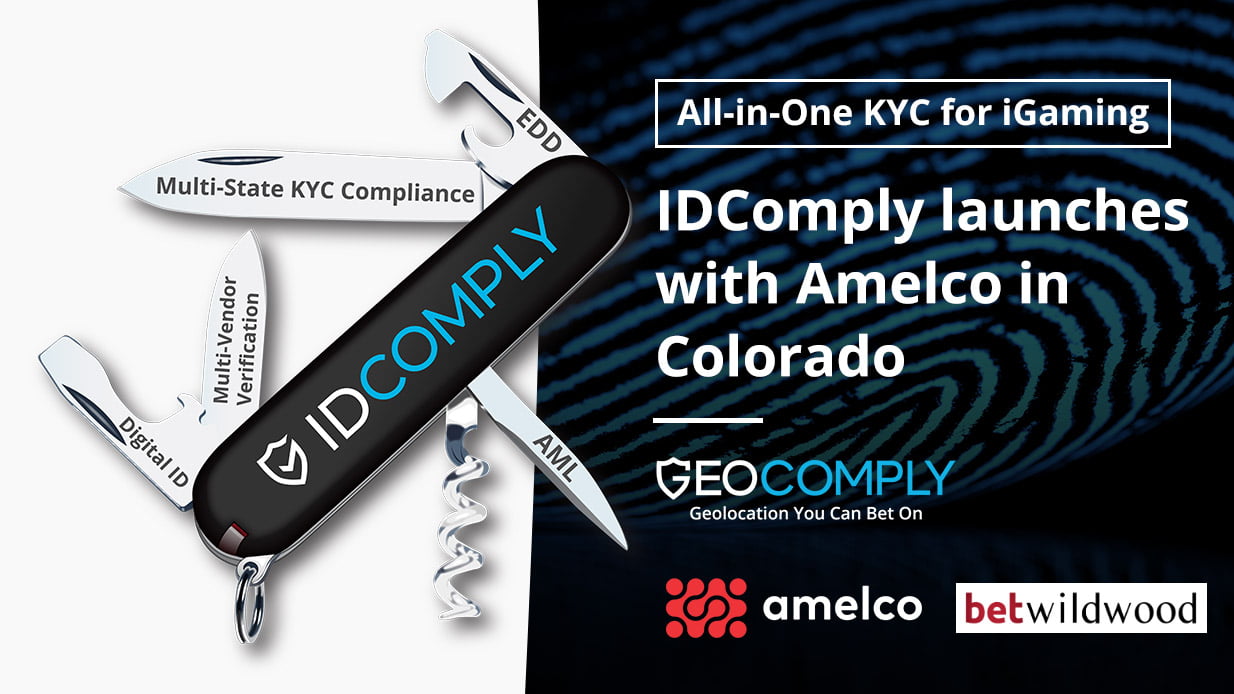 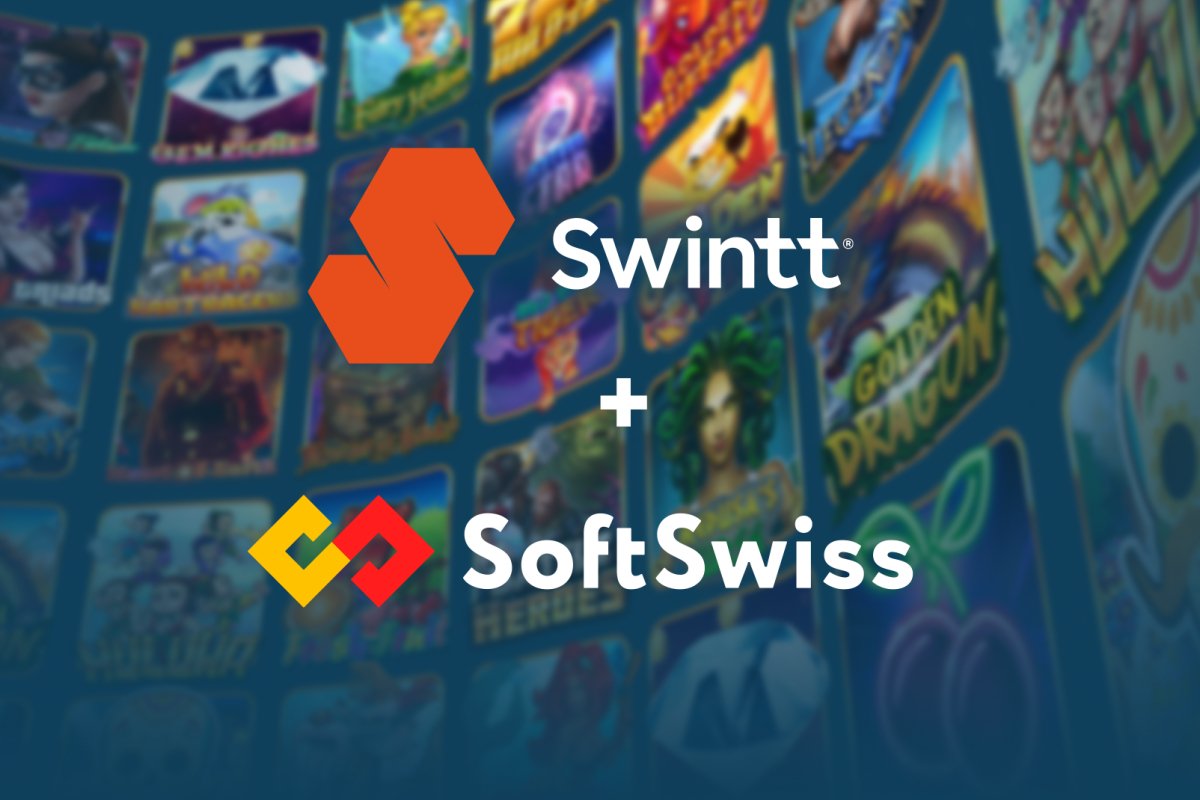 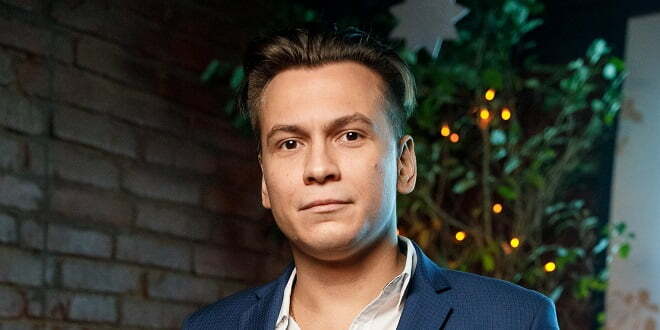 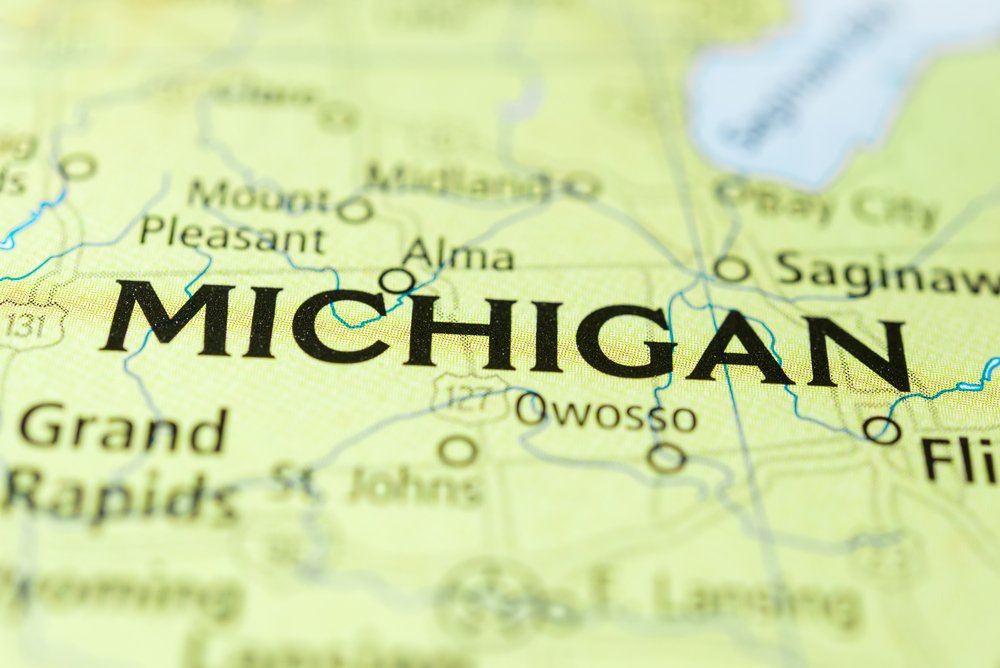 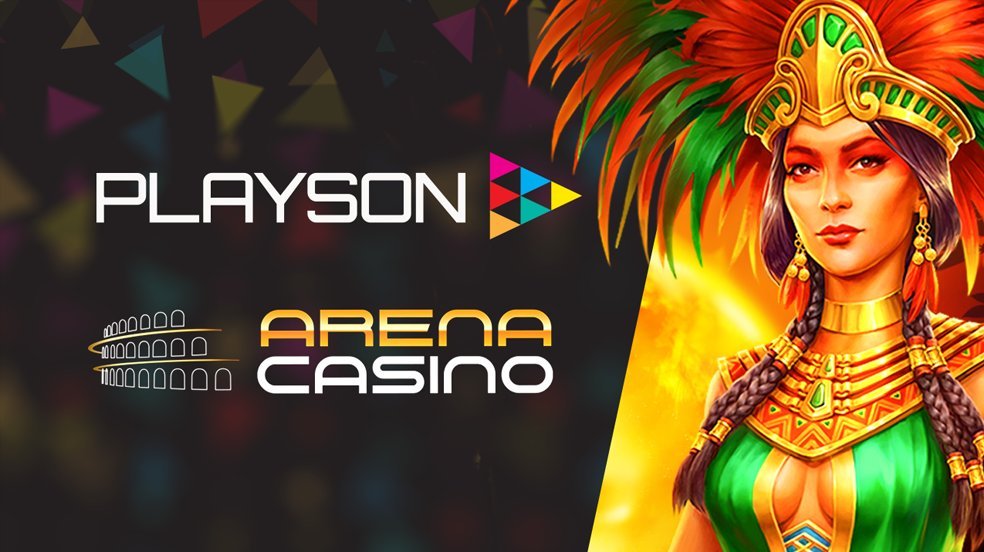