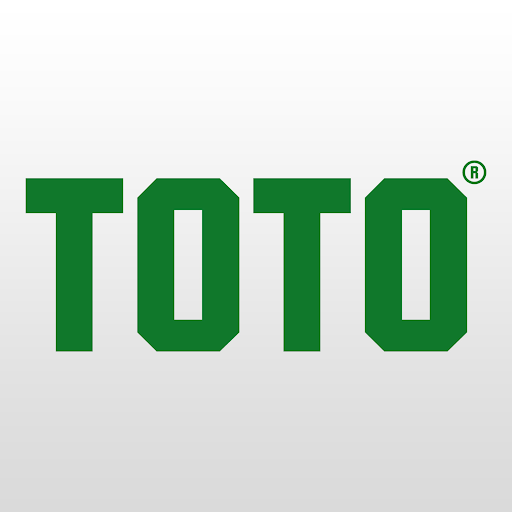 Commenting on the new relationship, TOTO ‘s Chief Marketing Officer Arno de Jong explains: “For TOTO the four partnerships are a logical step. Women’s football is undergoing a major development. This also applies to the Women’s Eredivisie. The ambitions are great.

“With the sponsorship of four football clubs from the Women’s Eredivisie, namely sc Heerenveen, ADO Den Haag, FC Twente and PSV, we are contributing to the great ambitions. And we are deepening the cooperation with the relevant clubs.”

TOTO initiated a spree of football collaborations earlier this year, as the Dutch Eredivisie is planning for its October restart following the 2019/2020 season cancellation.

At the time, Dutch news outlets announced that Nederlandse Loterij would pay for individual club sleeve sponsorships from €200,000-to-€300,000, providing financial assistance to Eredivisie clubs. 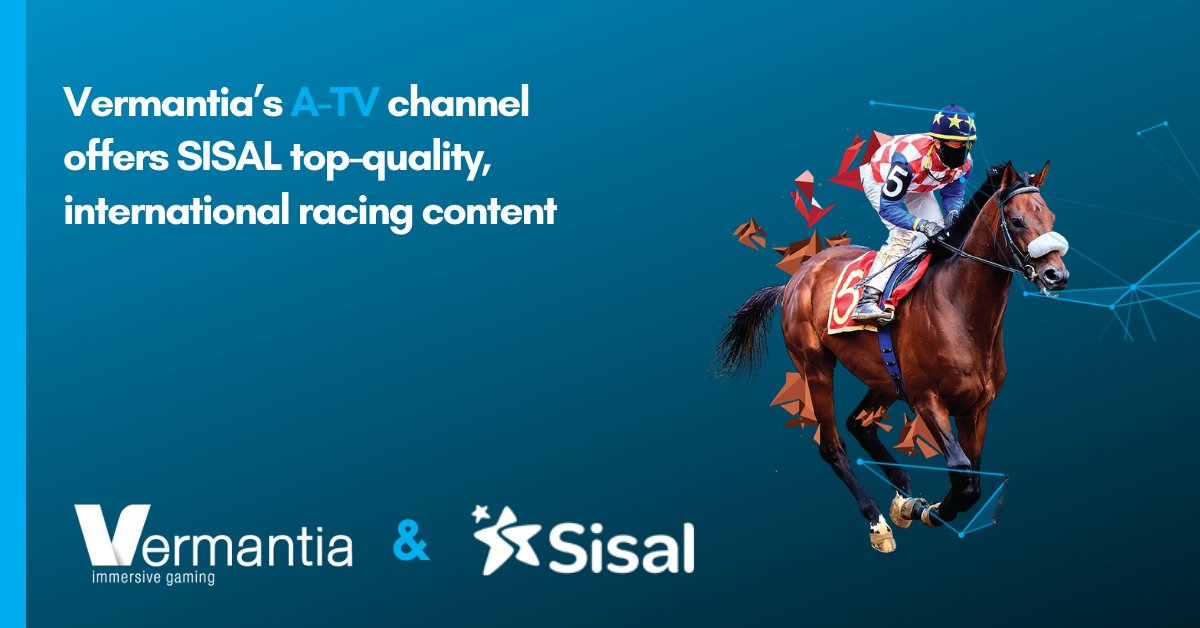 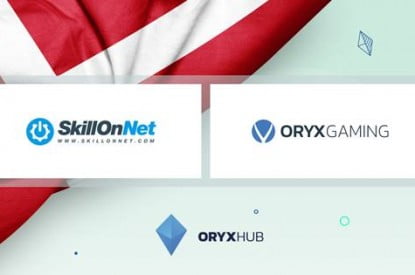 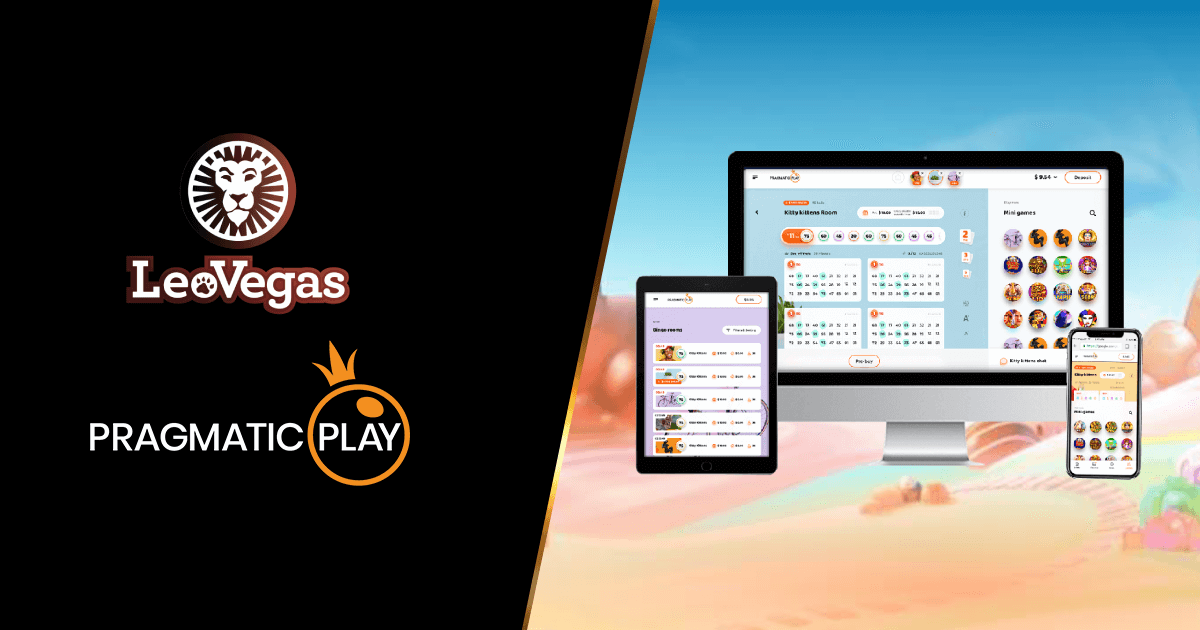 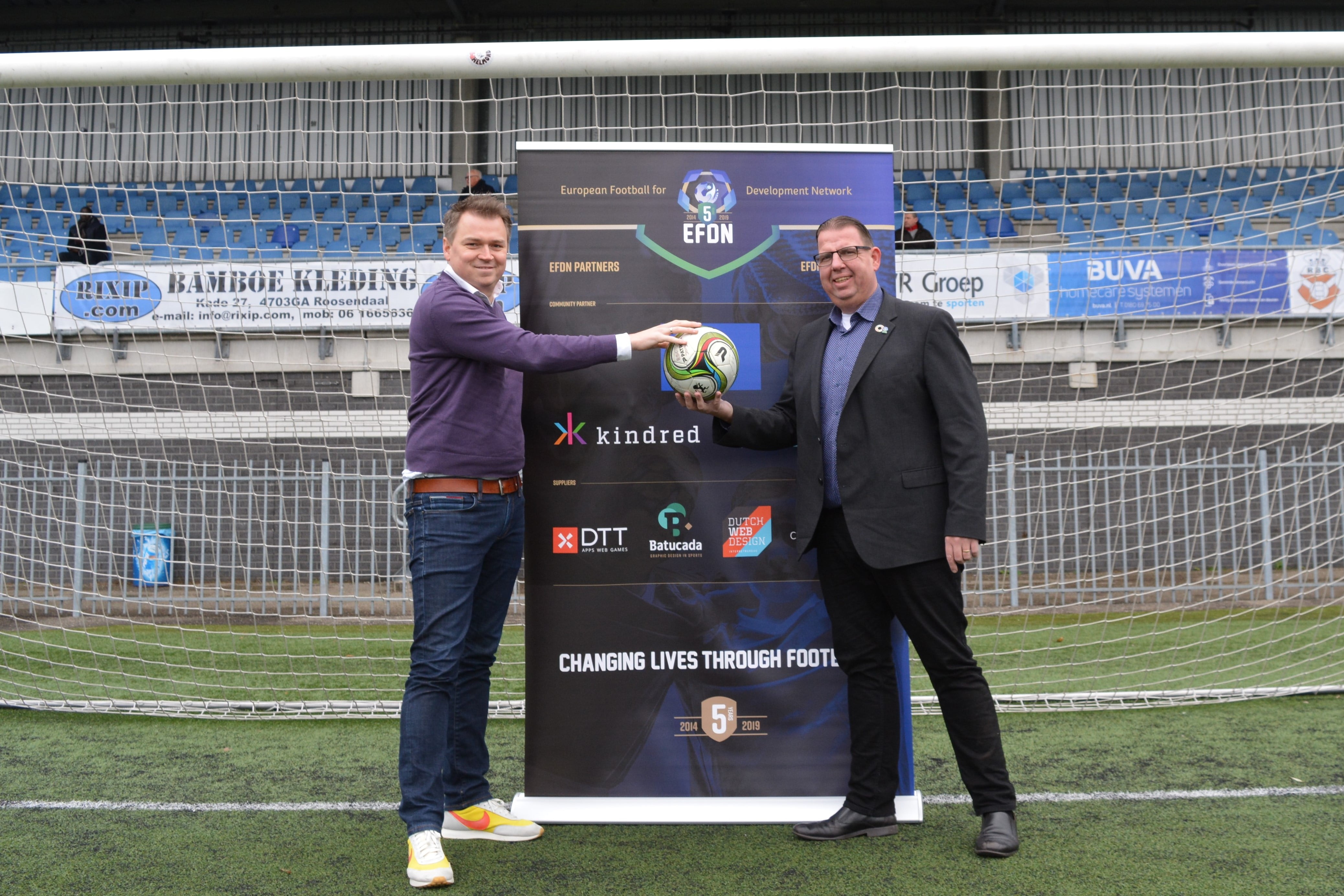 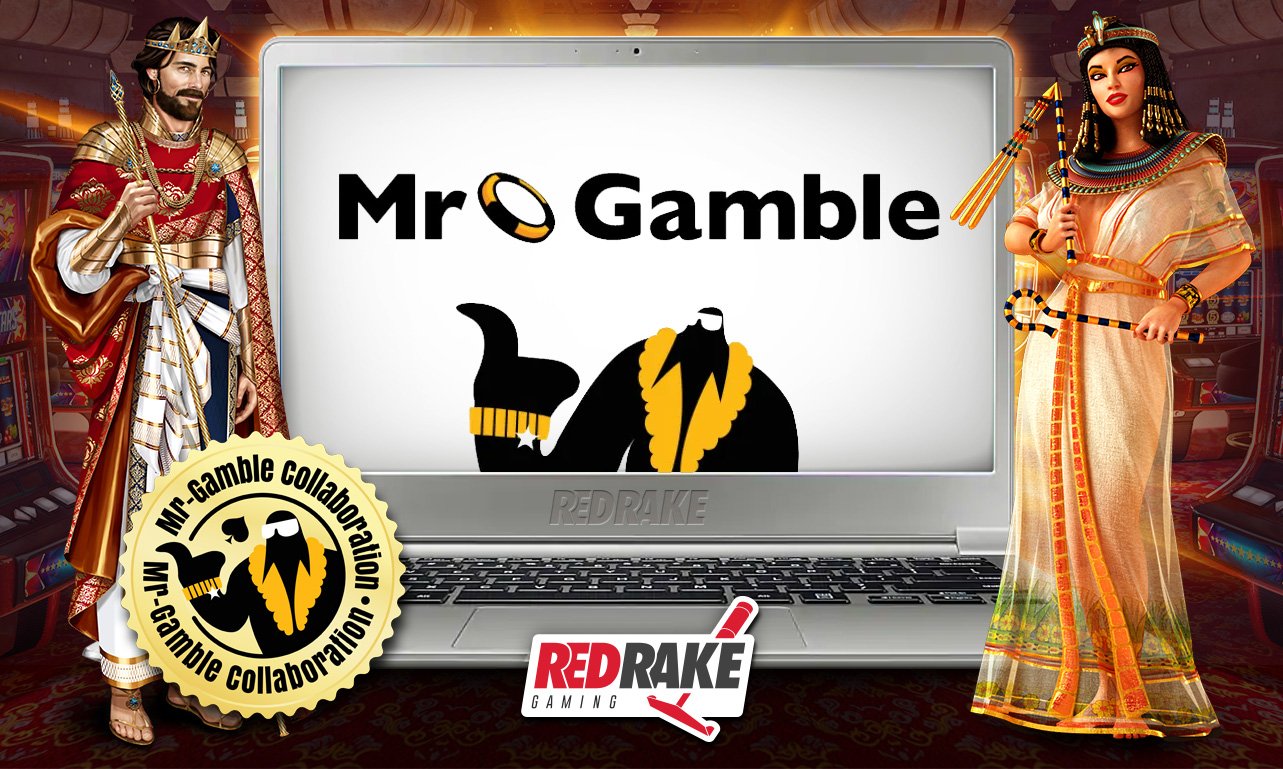 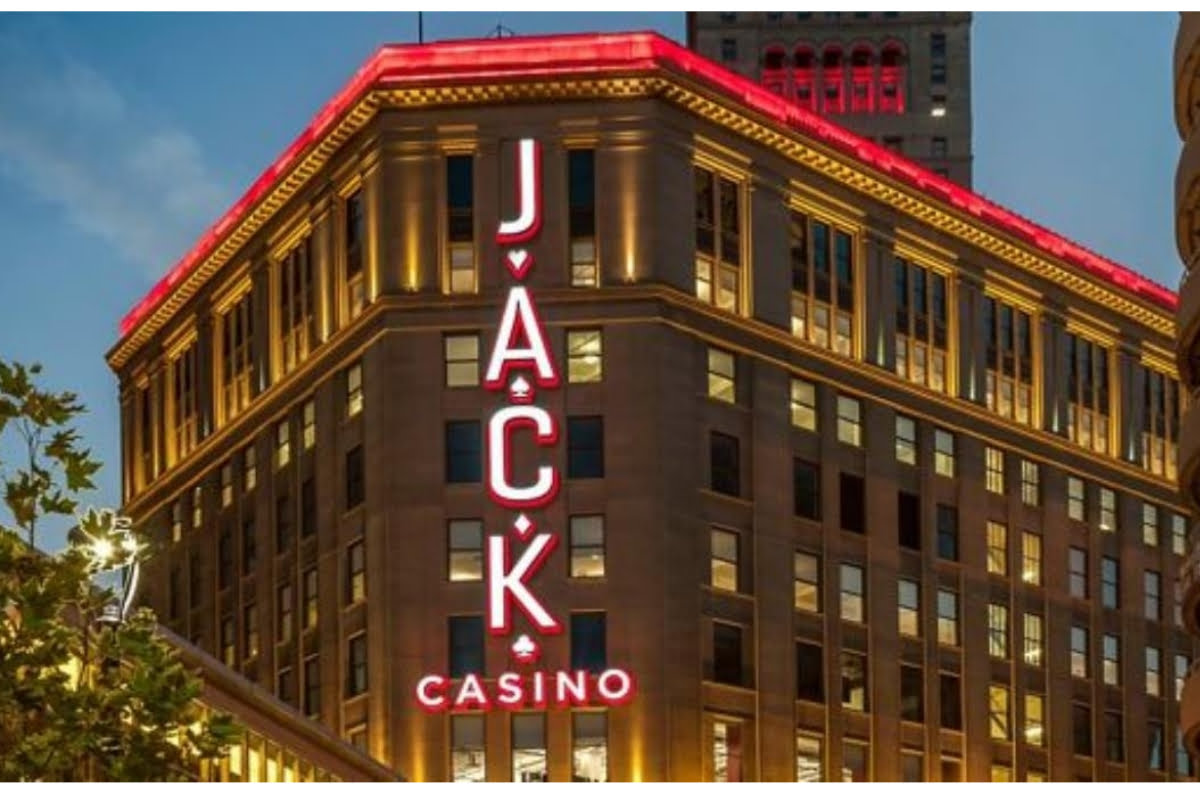