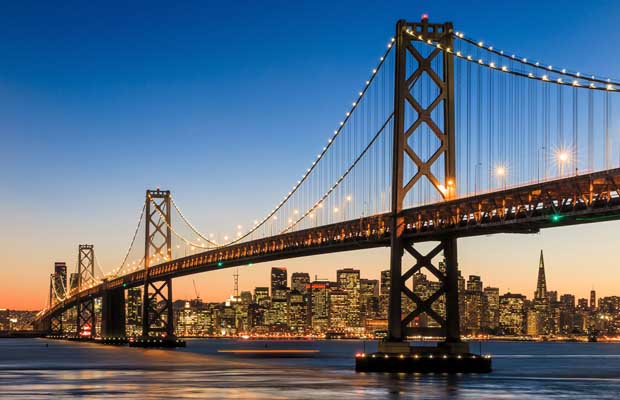 This week, DFS and sportsbook operator DraftKings officially opened a second office in Western US. In addition to its most recent opening in Las Vegas, the new San Francisco office contributes to the company’s West Coast footprint.

The new space, which boasts 4,750 square feet, marks the company’s third office opening since it unveiled its headquarters in Boston nearly a year ago. In the last 10 months, DraftKings has opened state of the art offices in Hoboken, New Jersey and Las Vegas, Nevada.

Matt Kalish, Co-Founder and President of DraftKings North America said: “Among the iconic sports teams and landmarks, San Francisco is an ideal combination of design, culture and technology.

“Our committed, in-house marketing team could not be more excited to channel the spirit of the Bay Area in establishing DraftKings as an influential fixture of the West Coast as we continue to provide sports fans with the ultimate in creative sports-entertainment content.”

The brand-new office takes up the entire fourth floor of Sutter Street in downtown San Francisco and is laid out in DraftKings’ branding and floor-to-ceiling walls of some of the most famous views and athletes in the area, including the Golden Gate Bridge and Steph Curry’s Golden State Warriors.

Made possible by the company’s strategic partnership with Knotel, a versatile workspace network, the new space will house top talent with tech industry experience and expertise, as well as marketing staff at DraftKings.

The organisation has experienced strong internal growth since October 2018. The organisation has seen a 40 percent increase in its business headcount and recently announced a 20,000-square-foot expansion of its corporate headquarters in Boston, taking up additional space in the city to support its rapidly growing team based in Boston.