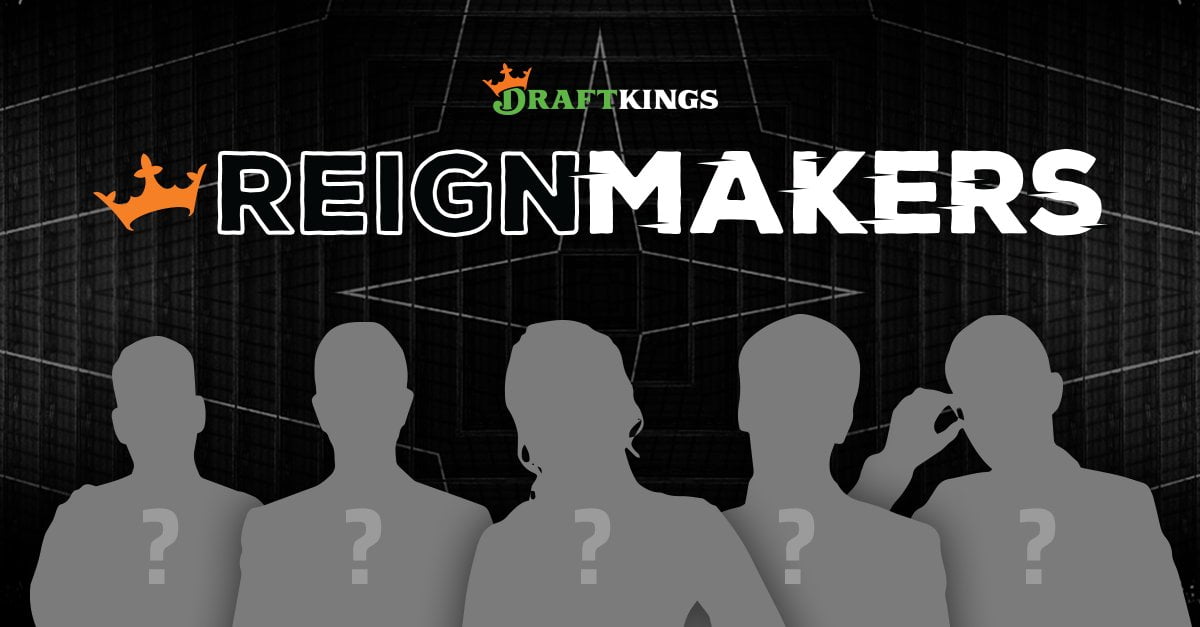 The league’s Official Daily Fantasy Partner DraftKings has launched its first ever “Reignmakers” campaign ahead of the hotly anticipated return of NFL action. The initiative will be accompanied by influencers from the worlds of sports , music and pop culture to kick off the season.

Each week will feature a different group of celebrities that customers can compete against to earn a free shot the following week for $10,000 to play.

“We are excited to offer our customers the ability to pit their skills against some of the biggest names in sports and entertainment this season. Reignmakers will celebrate the return of the NFL, but even more importantly drive awareness and raise money for good causes.”

By partnering with influencers who are fans themselves, the Reignmakers initiative enables those ambassadors to genuinely bring forward their enthusiasm and fandom in celebrating the return of the NFL.

Special odds boosts will be attributed to specific Reignmakers based on their favourite or hometown team. They’ll debut this NFL season for the first time ever with every celebrity guest kept secret until an unveiling at the beginning of each week.

In addition to creating and sharing content through social media, Reignmakers will also draught and enter their own lineup for the game slate that week to be used for a charity contest in the Reignmaker Leaderboard.

Get ready to meet the Reignmakers 😤

We’re kicking off the NFL season with a few friends to go head-to-head in Week 1. Any guesses?