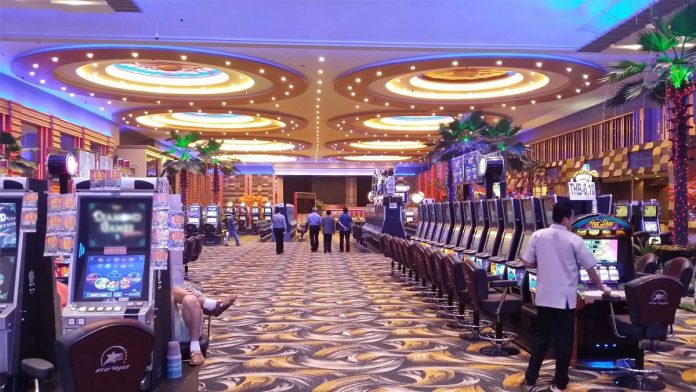 Donaco International Ltd, an Australia-listed casino boutique operator in Indochina, says it is seeking approval from Mega International Commercial Bank Co Ltd so that Donaco can “fulfil parts of the settlement agreements” it has arranged with the Star Vegas Resort and Club property’s Thai vendors.

The deal had been revealed earlier this month. As part of the agreement, Donaco has agreed to withdraw non-competition and non-solicitation clauses with respect to its Star Vegas company, and will receive US$ 38 million from the vendor side in exchange.

“To date, the settlement parties have submitted withdrawal requests to the relevant courts and authorities,” the company said in its new filing to the Australian Securities Exchange, referring to pending legal and arbitration disputes between Donaco and Thai vendors.

“The company is awaiting judgement from courts and confirmation from authorities to fulfil the conditions stated in the settlement agreements,” it added.

The contract with the Thai vendors has indicated that Donaco would have to pay US$ 18 million to settle claims for unpaid management fees plus interest from the other side. Furthermore, as part of the contract, Donaco must make “any outstanding rent” and an additional US$ 20 million lease payment to Lee Hoe Property Co Ltd.

In the filing, Donaco said the company will obtain the approval of the lender to satisfy parts of the settlement agreements under the Mega Bank facility agreement of the group. Those include the payment to Lee Hoe Property of any outstanding rent and US$ 20 million, and the termination of non-competition provisions in the share sale agreement.

“Donaco remains confident that Mega Bank will support the settlement reached with the Thai vendors and the continuation of the Star Vegas Casino,” the company stated.

Last week the casino operator revealed it was closing “most” of their Star Vegas Hotel. The notice did not expand on the effect of the measure on the property’s gaming operations.