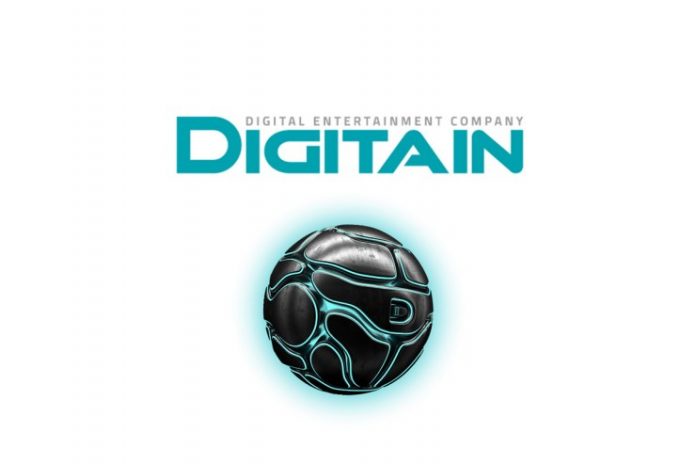 Praised as “ambitious plans to support gaming and technology start-ups across the caucuses,” the organisation seeks to create a vibrant digital ecosystem for innovation firms.

For an initial year, DigiTown is offering free workspace to the most ambitious tech start-ups in the country in a full-service environment, which it hopes will provide the basis within development at the Asia-Europe crossroads.

In addition to seeking to promote increased growth, Digitain emphasised that, through the release of Digitown, it is hoped that further foreign investment will be attracted “to a country already famed for its tech talents, as well as leading position within the B2B gaming tech space”.

Digitown is also currently under construction, revealing a scale model of the project hq, a custom-built complex located in Yerevan, at the ongoing World Congress on Information Technologies.

Suren Khachatryan, CCO at Digitain, said of the development: “Armenia’s contribution to tech world of IT and tech speaks for itself. As one of Armenia’s most successful companies, we’re delighted to be launching such as ambitious project – one that we hope will continue to put one of the most dynamic, fast-growing regions on the planet.

“As well as attracting investment and fostering entrepreneurship, we’re also looking forward to connecting with the Armenian global diaspora, many of whom will be getting involved in making our country a true open window to the tech world!”