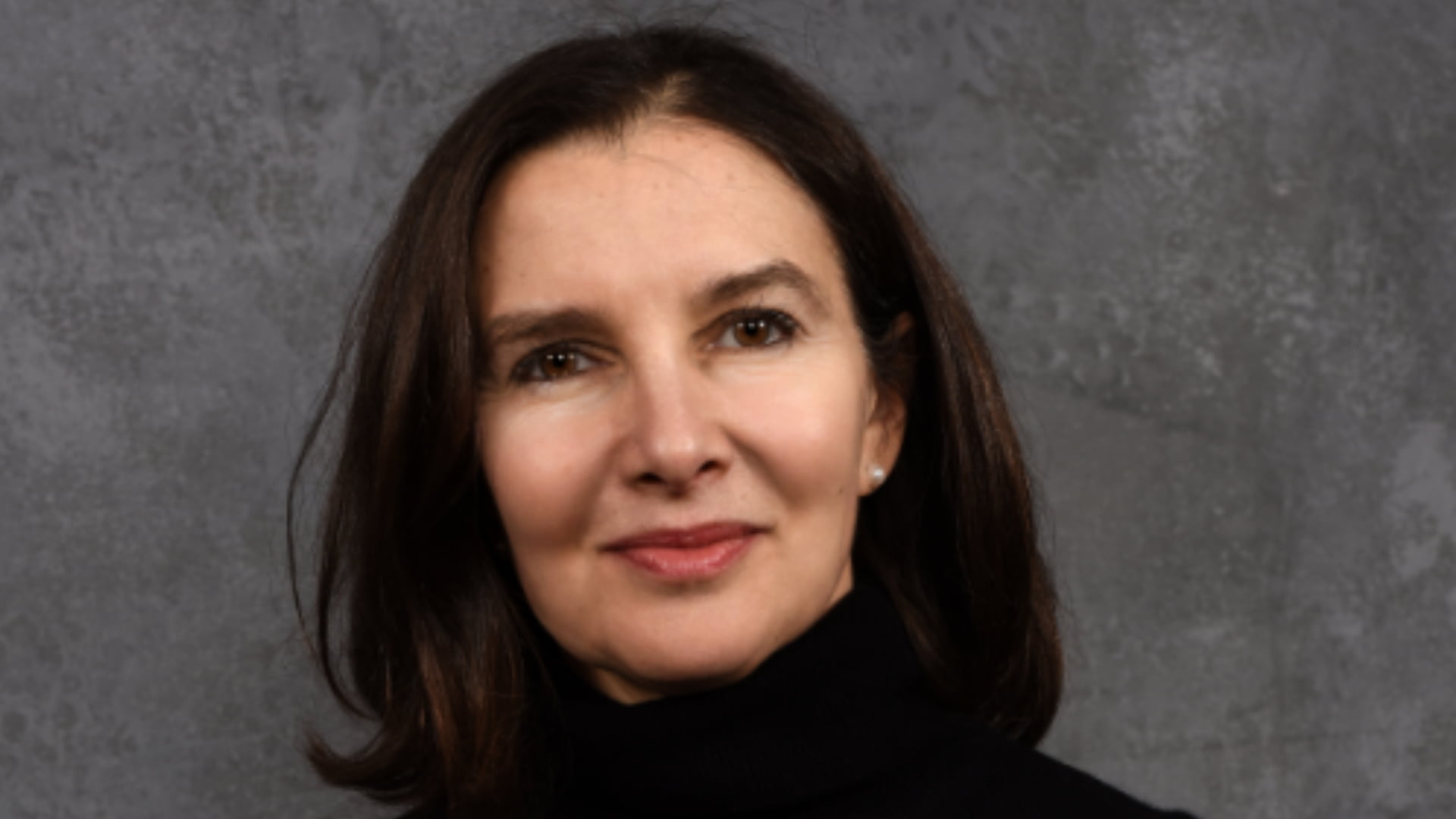 Parkinson remarked: “I am hugely excited to join OneFootball. It is a powerful, innovative brand with a young, passionate and engaged audience and I look forward to forming new partnerships with like-minded brands and advertisers.”

The new director will collaborate with the customers of OneFootball to develop creative ideas and link them with the international audience of OneFootball.

In addition, in areas such as streaming, film, gaming and music channels, she will work with the same customers to help distribute premium commercial content and report directly to the UK Sales Executive of the group, Edward Desbois.

Desbois remarked: “I am delighted that Denise is joining the growing team at OneFootball. She has a great track record and a high profile in the entertainment industry and will be a fantastic addition to the company.”

A period of major growth over the past year has been overseen by OneFootball. In a big agreement with the German Football Federation, the organization recently acquired the rights to the DFB-Pokal, Germany’s national knockout football competition (DFB).

Under the terms of its agreement with the DFB, OneFootball retains broadcasting rights in France, Italy, the Netherlands and the United Kingdom for the cup competition.

Prior to that, with its purchase of Dugout, the football website that acted as the social media publisher for numerous major European clubs, including Arsenal, Barcelona, Bayern Munich, Chelsea, Juventus, Liverpool, Manchester City, Paris Saint-Germain and Real Madrid, the company greatly expanded its portfolio.