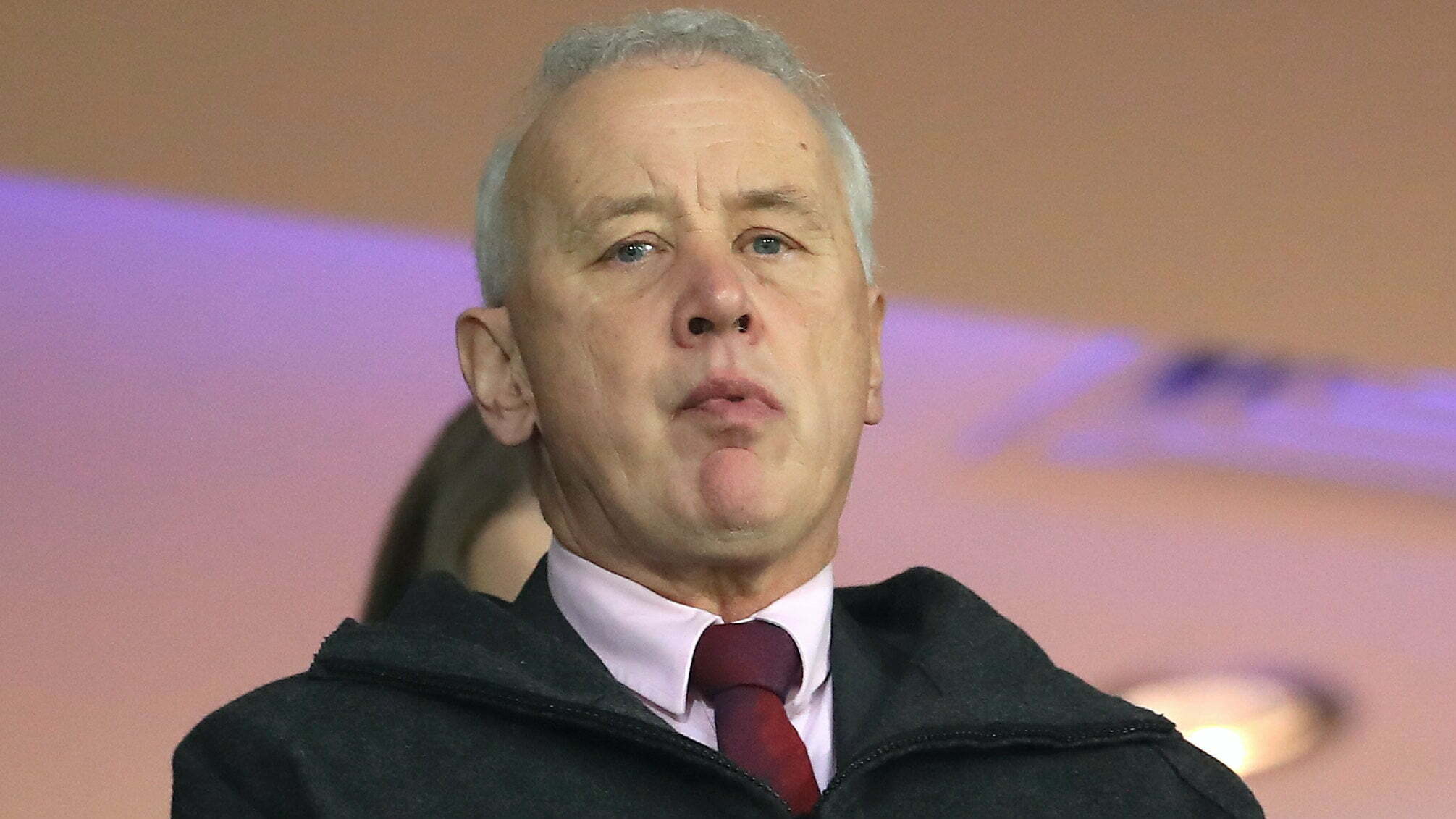 DCMS has criticised Rick Parry, Chairman of the English Football League, for his open support of the drastic reforms to the competition and incentive systems of English football revealed in the ‘Project Big Picture’ publication this Sunday.

The Daily Telegraph announced that the US owners of Manchester United and Liverpool FC had drafted radical plans targeting ‘English football’s biggest shake-up in a generation and an extraordinary overhaul of the Premier League’.

The owners of Arsenal, Chelsea, Manchester City and Tottenham Hotspur are ready to back Project Big Picture, forming the ‘Big Six’ of the Premier League, securing new controls with regard to media rights, financial compensation, competition arrangements, league governance and financial security networks.

Parry would publicly endorse Project Big Picture as EFL Chairman, stating that English football needed a critical rethink of how the ‘topflight distributes funds down the football pyramid’.

On the basis of resolving long-standing EFL funding issues, Parry supported the Big Six plans, in which the Premier League would allocate over 25 percent of its annual revenue to the lower leagues, while a proposed plan will scrap relegation parachute payments.

The EFL will obtain an initial payment of £ 250 million to help non-Premier League clubs manage COVID-19 financial difficulties, an emergency move called upon by DCMS, for more financial protections.

A statement lambasting Parry for supporting measures drawn up behind closed doors would immediately be issued by the Premier League, which would see the Premier League lose its current one-club / one-vote voting system in favour of the Big Six.

In its response to revelations, the Premier League detailed: “In the Premier League’s view, a number of the individual proposals in the plan published today could have a damaging impact on the whole game and we are disappointed to see that Rick Parry, Chair of the EFL, has given his on-the-record support.

“The Premier League has been working in good faith with its clubs and the EFL to seek a resolution to the requirement for Covid-19 rescue funding. This work will continue.”

Parry will offer a personal response to criticism, saying that in contrast to Premier League funding, the EFL should ‘no longer neglect the urgency to reform English football’ in which the EFL works through a ‘unbridgeable gap’.

In comparison to the £ 1.5 billion (11X) received by the bottom 14 Premier League teams, Parry would point to the EFL 2018/2019 accounts that had to distribute £146 million in financing to all participating Championship clubs.

In endorsing the goals set by Project Big Picture as a means of “revitalising the football pyramid across all levels,” the EFL chairman remained unambiguous.

In his response Parry stated: “A new beginning will reinvigorate clubs in the lower leagues and the communities in which they are based.

“This is about building on what is good and making the most of what works well in order to benefit the game as a whole, while simultaneously tackling those issues which trouble all of us. This is a blueprint for the future of English football and for everyone who cherishes it.”

“Project Big Picture takes a huge step by sharing 25 per cent of Premier League media net revenues with the EFL in order to correct this imbalance going forward. Coupled with the introduction of strict cost controls, Clubs at every level of the EFL will become properly sustainable even in the face of a major crisis – and more importantly – beyond.”

Criticism of Parry and the actions of the Big Six have been widespread throughout English football as counterparts from the Premier League stated that prior to the Telegraph’s leak they had not been informed of any plans.

Meanwhile, it remains unknown whether Parry’s endorsement of radical reforms is supported by EFL clubs, as media reports circulate that football boards see proposals as a direct power grab by the foreign owners of the Big Six for English football.

At a period when DCMS maintains an overloaded work schedule in which it must complete key tasks related to Brexit, reshaping the digital future of Britain, BBC structural reform and the National Lottery tender, Parry’s decision would undoubtedly bear political implications.

DCMS Secretary of State Oliver Dowden will present the government’s proposals on how to safely return spectators to UK sports stadiums on Wednesday to a Commons Select Committee, in which a dispute between the Premier League and EFL leadership will be seen as a further headache forDCMS closing its 2020 proceedings.

“We are surprised and disappointed that at a time of crisis, when we have urged the top tiers of professional football to come together and finalise a deal to help lower-league clubs, there appear to be backroom deals being cooked up that would create a closed shop at the very top of the game,” said DCMS in its statement.

“Sustainability, integrity and fair competition are absolutely paramount and anything that may undermine them is deeply troubling. Fans must be front of all our minds, and this shows why our fan-led review of football governance will be so critical.”