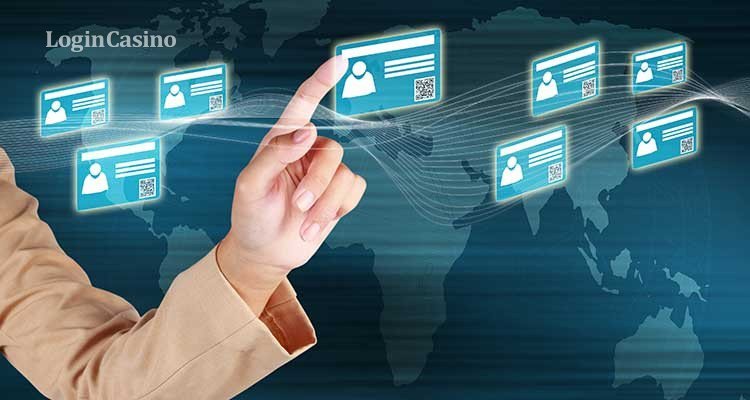 Danske Spil has begun rolling out its new player ID cards, switching all land-based betting to a digital system based on an account.

Initially, the ID card, called ‘Sikkert Spil’ (‘Safe Play’), was made accessible to stores selling Oddset and Tips services. The state-owned operator announced that the card would be made compulsory in its partner kiosks, supermarkets and petrol stations across the country, rolling out this October.

From 31 October, to verify their identity, all customers will be required to view the card, either via a mobile app or a physical card.

The director of Danske Licens Spil, Niels Erik Folmann, explained: “Over the years, we have developed more and more protection to ensure that children and young people under the age of 18 do not have access to our sports games.

“But we must unfortunately admit that we have not fully succeeded in the task. It is still too easy for minors to play in the shops, and therefore we are now introducing Safe Games.

“We hope that our many customers, who are used to playing in the shops, will welcome the new Game ID, which they will now start trying out. It will probably require a little getting used to at first, but we have made an effort to make a solution that is easy and quick to use. And by using the Game ID, we can together protect minors from gambling.”

In November 2019, the roll out of the cards was initially announced. Danske Spil reported at the time that 3,000 gamers will be forced to display the identification card to ensure that their games were not sold or exploited by criminals for money laundering to young people under 18.

Folmann reported in the latest update: “With Safe Play cards, we register who plays in the shops, and we can follow the cash flows. It offers some completely new opportunities to combat both money laundering and match-fixing, when we can follow the money all the way from kiosk to match.”

Folmann pointed out that, stating that the cards will ‘take some getting used to,’ they would not be able to avoid underage play and illegal activity entirely until other operators implement an account-based play scheme.

He concluded: “As long as there are game providers that make it possible to play anonymously, criminals will be able to fly under the radar. And at the same time, minors will still be able to play in shops. Therefore, we hope that it will become mandatory for all gaming providers that sell sports betting to introduce a gaming ID.” 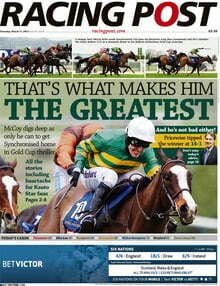 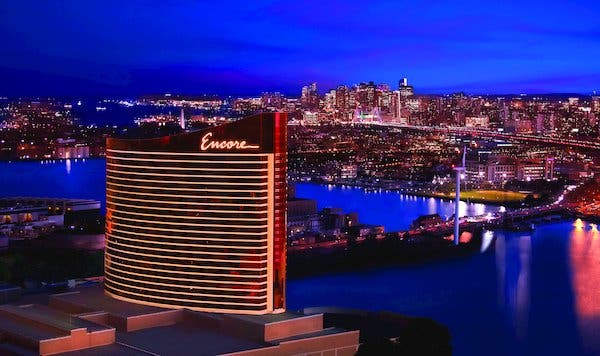 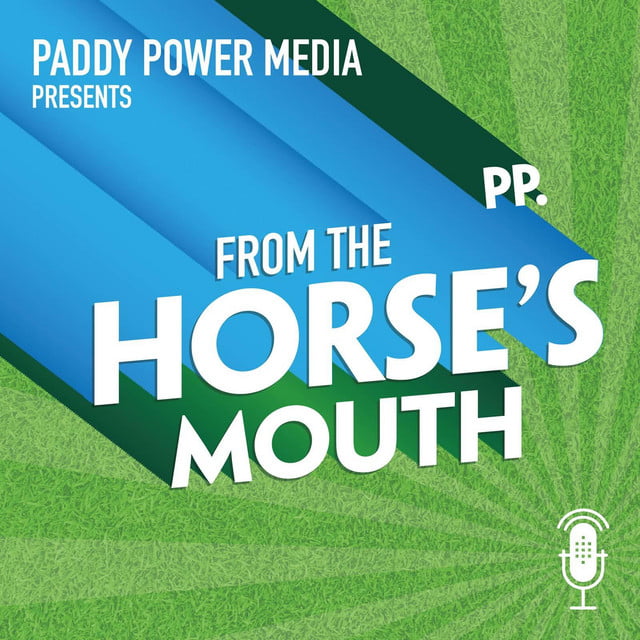 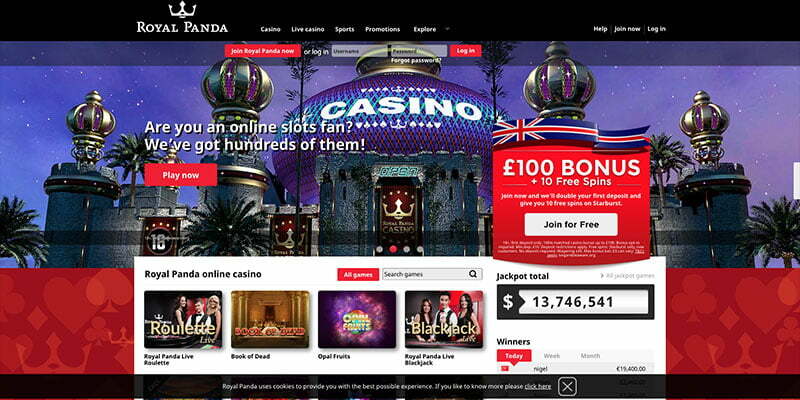 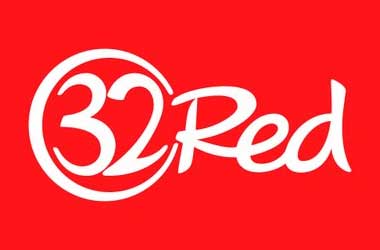 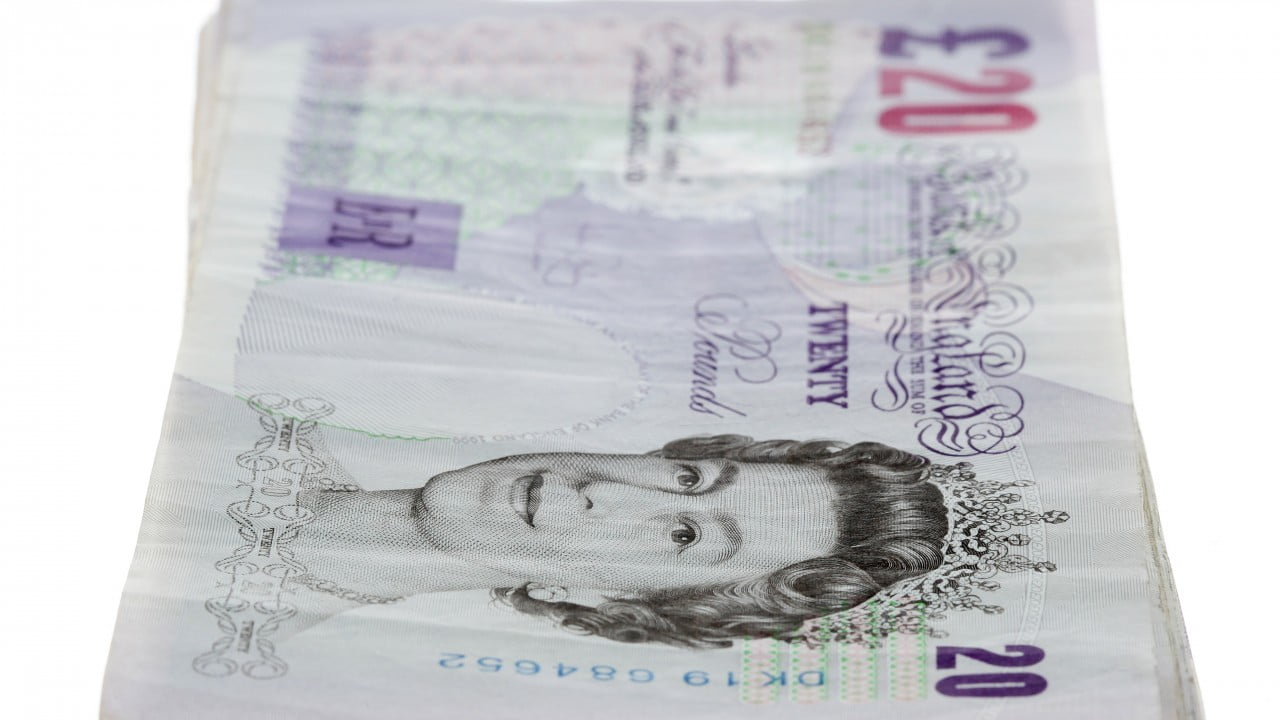 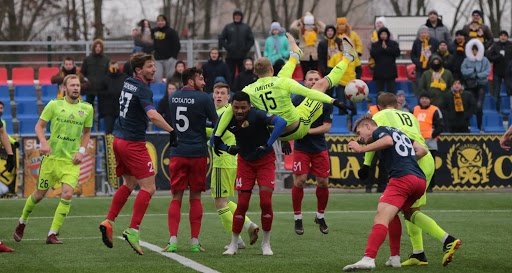 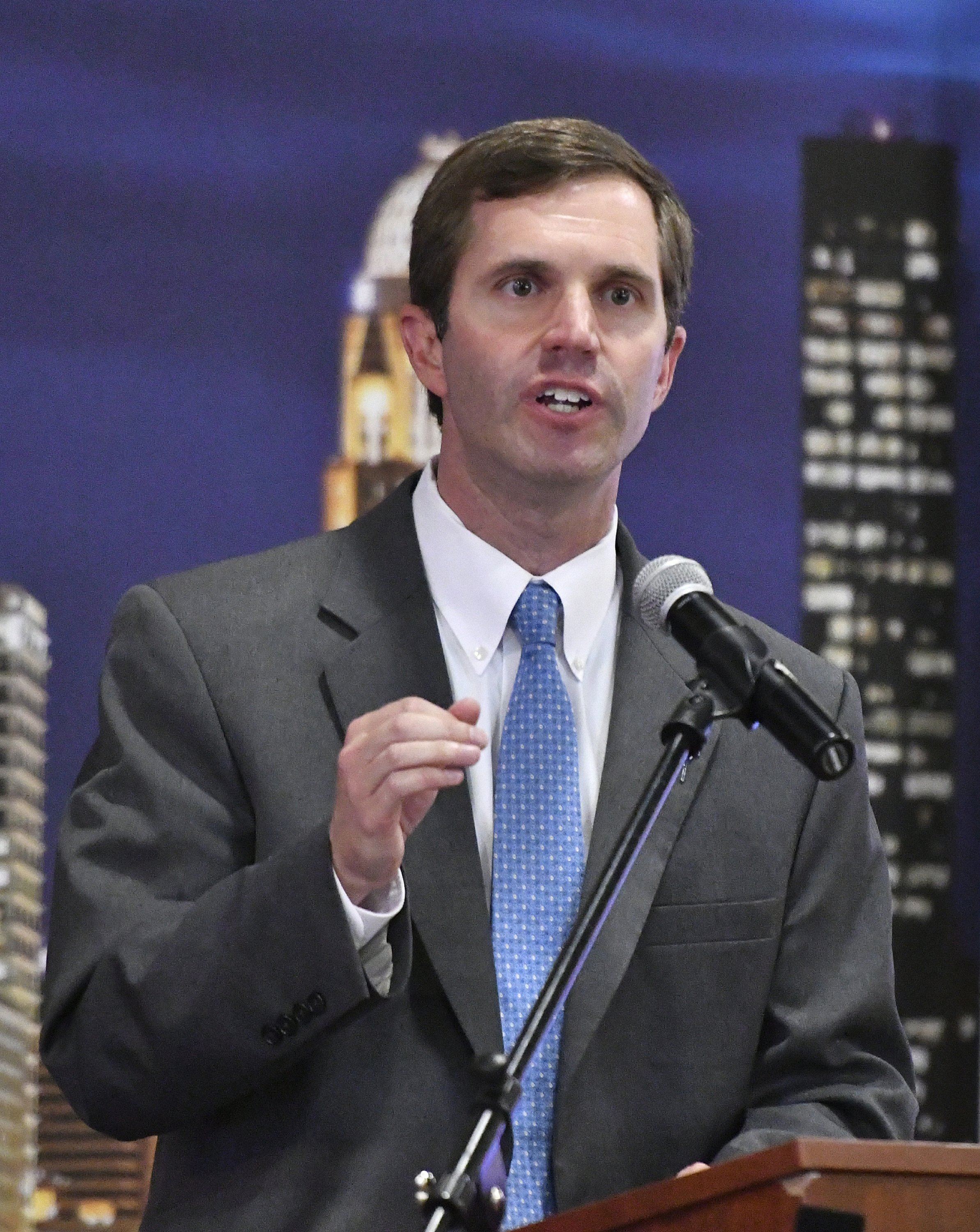