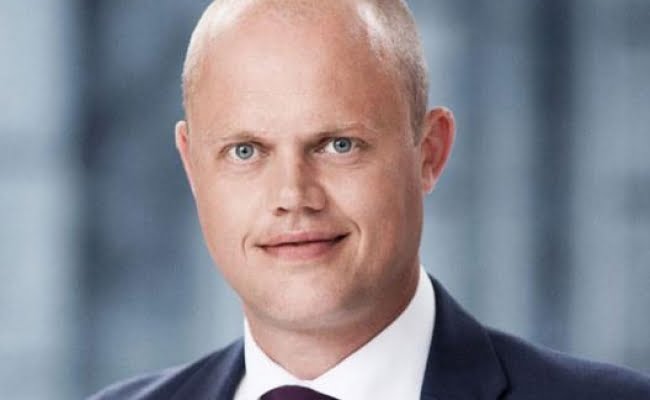 A former MP for the Venstre Liberal Party of Denmark, Christensen had previously served as the 2011 Minister of Taxation and Minister of Defence 2015 under the cabinet of former Danish PM Lars Løkke Rasmussen.

The appointment has been confirmed by Nicolai Wammen, Denmark’s finance minister, with Christensen to succeed long-term Danske Spil chairman Peter Gæmelke, who will end his tenure of 10 years heading the board of governance of the monopoly operator.

Taking on his new position, Christensen announced that he would resign during the second half of 2020 as the non-executive director of the lottery counterpart Det Danske Klasselotteris (Denmark Class Lotteries).

Members of the Danske Spil board overwhelmingly supported Christensen ‘s appointment, arguing that the monopoly company has secured an ideal figurehead to lead its operations in facing new threats and social obligations.

After his appointment Christensen released the following statement: “It is a great privilege to help secure the financial foundation Danish sports and further social directive which I have personally benefited from.

“It is very important to me that gambling games remain as an entertainment feature. Danske Spil has an important social role in continuing to ensure a balanced and responsible gaming market in Denmark.”