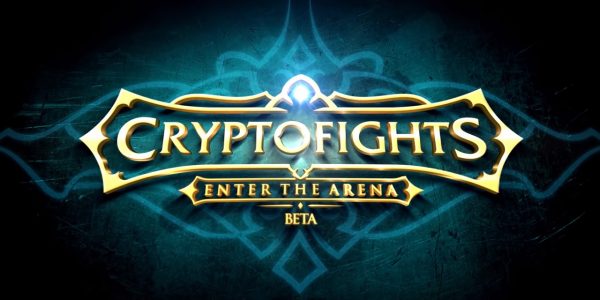 As the gambling industry patiently awaits esports to gather speed and become the next great source of action, a new CryptoFights report suggests the esports industry is growing at a very strong rate.

CryptoFights states in their study that the sports industry has already reached a worldwide fan base of 500 million people, with annual revenue of $1 billion. Forecasting ahead, they note that from now until 2023, the industry is expected to grow at an annual compound rate of 9 percent. Which means a possible 646million audience. They attribute this potential growth to the acceleration in network access such as Youtube and Twetch.

We also notice that big money is beginning to reach the esports scene, potentially speeding up the development. Despite $4.5 billion coming from corporations such as Adidas, Mastercard and Honda in 2018 alone, the industry has the resources it needs to expand at an impressive rate, meeting the demand of those hundreds of millions of new fans. It also ensures that athletes in sports can be well rewarded for their efforts, reducing the potential to counter the greed that operators fear.

Additionally, as they’re mainly focused on making a blockchain game for the Bitcoin SV (BSV), CryptoFights had to reflect on how the platform can boost sporting. With the BSV blockchain’s transparency and traceability, the gambling world gets all the data it needs to deliver great wagers, and the accountability needed to ensure fair play:

“Blockchain games are growing in popularity but it’ll take some time before it’s as mainstream as traditional games you might find on gaming consoles and PCs. As more people understand the benefits of blockchain technology in gaming, they’ll learn that blockchain technology can provide real solutions to competitive gaming. One of these solutions includes reducing cheating in esports since every action taken is recorded on the blockchain ledger.”

Kronoverse, the CryptoFights indy game developer and sponsored by Calvin Ayre, is building a platform on which blockchain esports aim to do quite well. They have recently completed their second beta test and pledge that the final product would allow participants in sports to bet on matches, providing both players and the company with an additional source of revenue.

Its looking like the Kronoverse platform will be available sometime later in 2020, as CryptoFights is on it’s case. It may be one that the online gambling world wants to watch as it could open up a whole new platform on which sports can become the new darling of gambling.