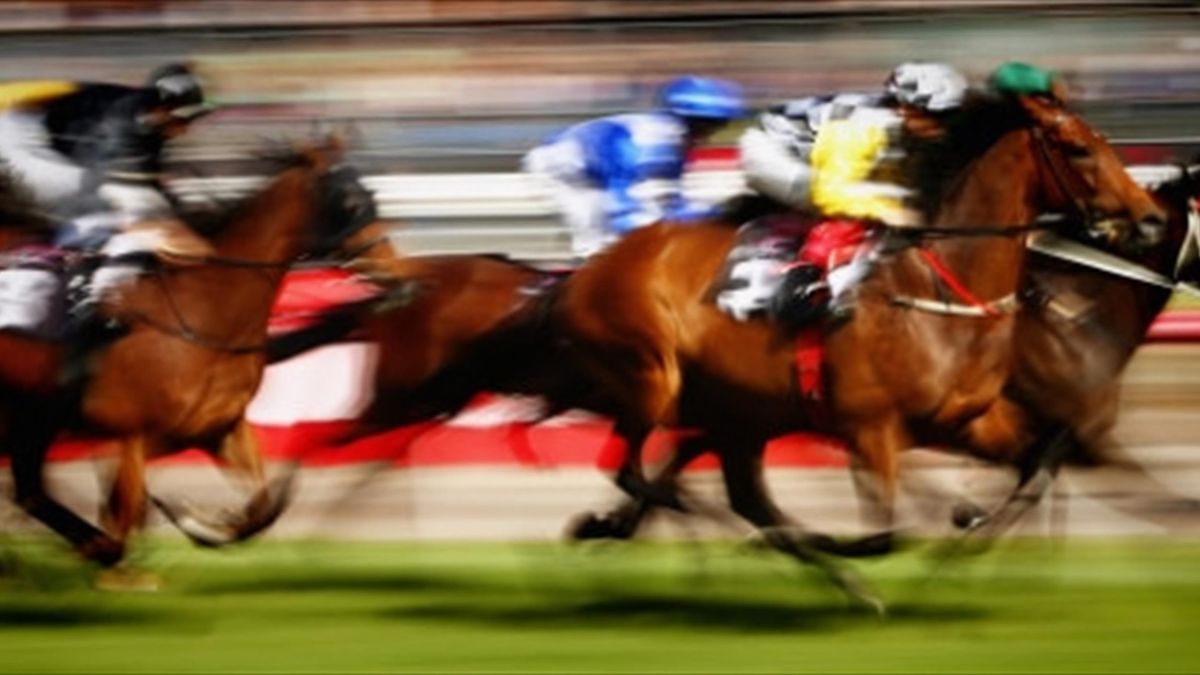 Due to growing COVID concerns, the Uruguayan Ministry of Economy and Finance has suspended all horse racing operations in the country until January 10.

The closure, declared by the local regulator, the , covers all racetracks situated in Maroñas, Las Piedras, Melo and Colonia in Uruguay.

The Gran Premio José Pedro Ramírez international conference, scheduled to take place on January 6, is a high-profile victim of the closures, however, depending on the local situation, the showpiece could be rescheduled for January 17.

In addition, the DGC announced that a payment was received by caretakers, jockeys and other workers in place of the postponed or rescheduled meetings.

In order to prevent the spread of COVID-19 infections, operation at Uruguayan racetracks was first suspended in March. In May, racetracks reopened as the infection rate dropped, albeit with activities taking place behind closed doors.

Gustavo Anselmi, owner of Casinos del Estado de Uruguay, spoke in May, saying: “We tried to reactivate the activity as soon as possible due to the large number of people who live from horse racing and saw their income seriously affected, beyond the contributions that were made and continue to be made by both the state, the companies and the owners.”

As part of a national strategy to encourage and reinvigorate domestic and foreign tourism, the government launched an initiative to renovate the Hotel Casino Carmelo earlier this month. The Colonia facility will be transformed to a five-star hotel casino by foreign investments.

“We’ve talked with President Luis Lacalle Pou and this already received the green light,” said German Cardoso, Minister of Tourism.  The aim of the ministry, he explained, is to return to the positive changes witnessed by Uruguay before the pandemic.