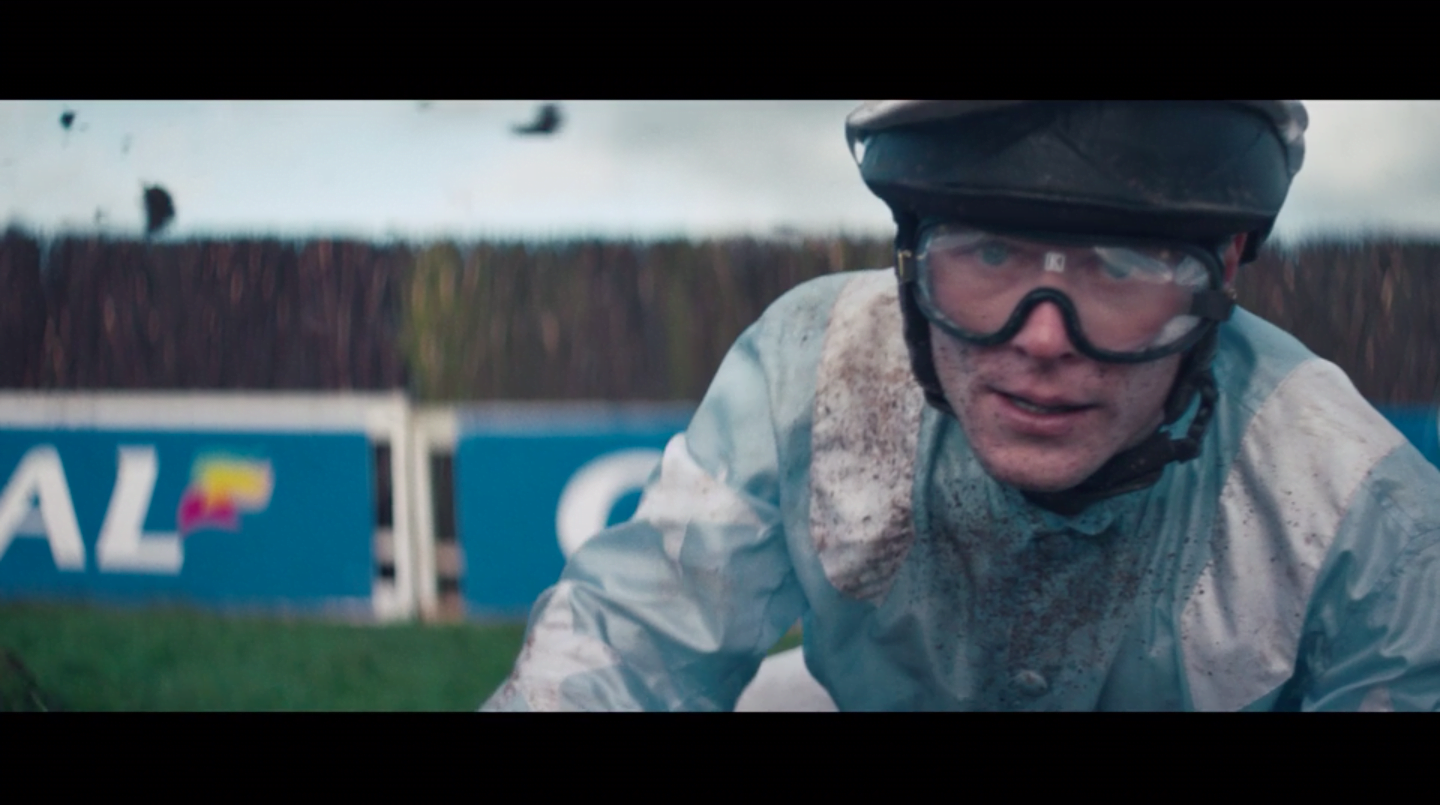 Before the 2020 Cheltenham Festival, Coral Marketing has unveiled its first ever ‘cinematic campaign’ in celebration of horse racing’s ‘pace, passion and drama.’

The first advert in Coral’s film campaign series will promote the operator’s Cheltenham Festival 2020 ‘money-back offer’ as it debuts its ‘ Fail to Finish’ campaign.

A ‘centrepiece advert’ based on flat-racing will follow the campaign which will be launched in March, post-Cheltenham 2020.

Building deeper narratives for the Coral brand, BBH commissioned the series to be filmed by the specialist sports director Jack Driscoll. Formerly, Driscoll has led campaigns for Nike, New Balance, Lucozade and Hyundai.

Dominic Grounsell, managing director of Ladbrokes Coral, has branded the campaign as being the most ambitious creative concept the bookmaker ever undertook.

Dominic Grounsell said at the launch of the cinematic series: “Our ambition with this advert is to do something totally ground-breaking in terms of concept while taking the production up to a level not seen ever before from the bookmaking industry, and arguably in any cinematic recreation of horse racing.

“We hired top-class talent to direct and produce this exciting series of adverts, and a great cast of horses, jockeys and extras to perform in it, and were able to leverage a combination of filming techniques that immersed the viewer in the horse race in a way that they won’t have experienced before.”