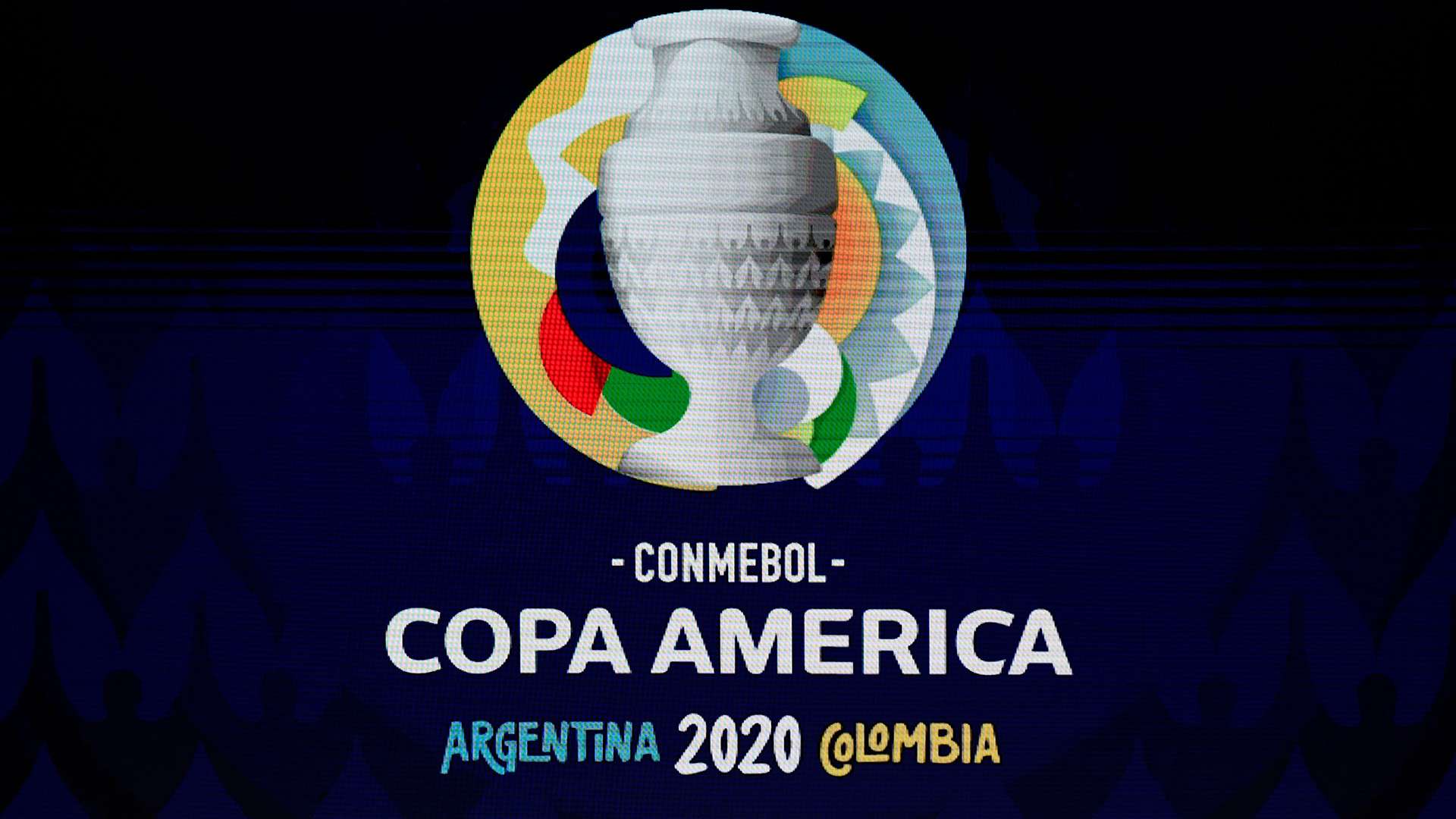 The South American Football Confederation (CONMEBOL) has announced that it will move Copa America back until 2021 to tackle the continuing spread of the COVID-19 pandemic.

The President of CONMEBOL, Alejandro Domínguez, along with the authorities of the 10 member organisations, agreed to begin the 47th edition from 11 June to 11 July 2021. I argued that protecting the health and welfare of the players, fans, media and host cities is the priority.

Dominguez said: “It is an extraordinary measure for an unexpected situation, and therefore it answers to the fundamental need to avoid an exponential expansion of the virus. It wasn’t an easy decision for CONMEBOL, but we must safeguard the health of our athletes in South America. I have no doubt that the tournament will return with renewed strength in 2021.”

Dominguez also highlighted the collaboration with UEFA and its president, Aleksander Čeferin, on joint work and a concerted decision to postpone Euro 2020 to next year “for the benefit of the entire football family.”

In addition, FIFA President Gianni Infantino announced that the association had received a request from CONMEBOL to postpone Copa America 2020 and clarified that the Council’s Bureau would be negotiating various dates for the tournament in the coming days.

“I will suggest [to the Bureau of the Council] to accept the postponements of the CONMEBOL 2020 Copa América and the UEFA EURO 2020 to June-July of 2021, and to decide at a later stage – when there is more clarity on the situation – when to reschedule the new FIFA Club World Cup, later in 2021, in 2022 or in 2023,” Infantino revealed.

He continued: “Challenging circumstances offer the opportunity for people to come together, show what they can do in a collective spirit, and emerge stronger and better prepared for the future. And this is what FIFA is aiming to do here.”