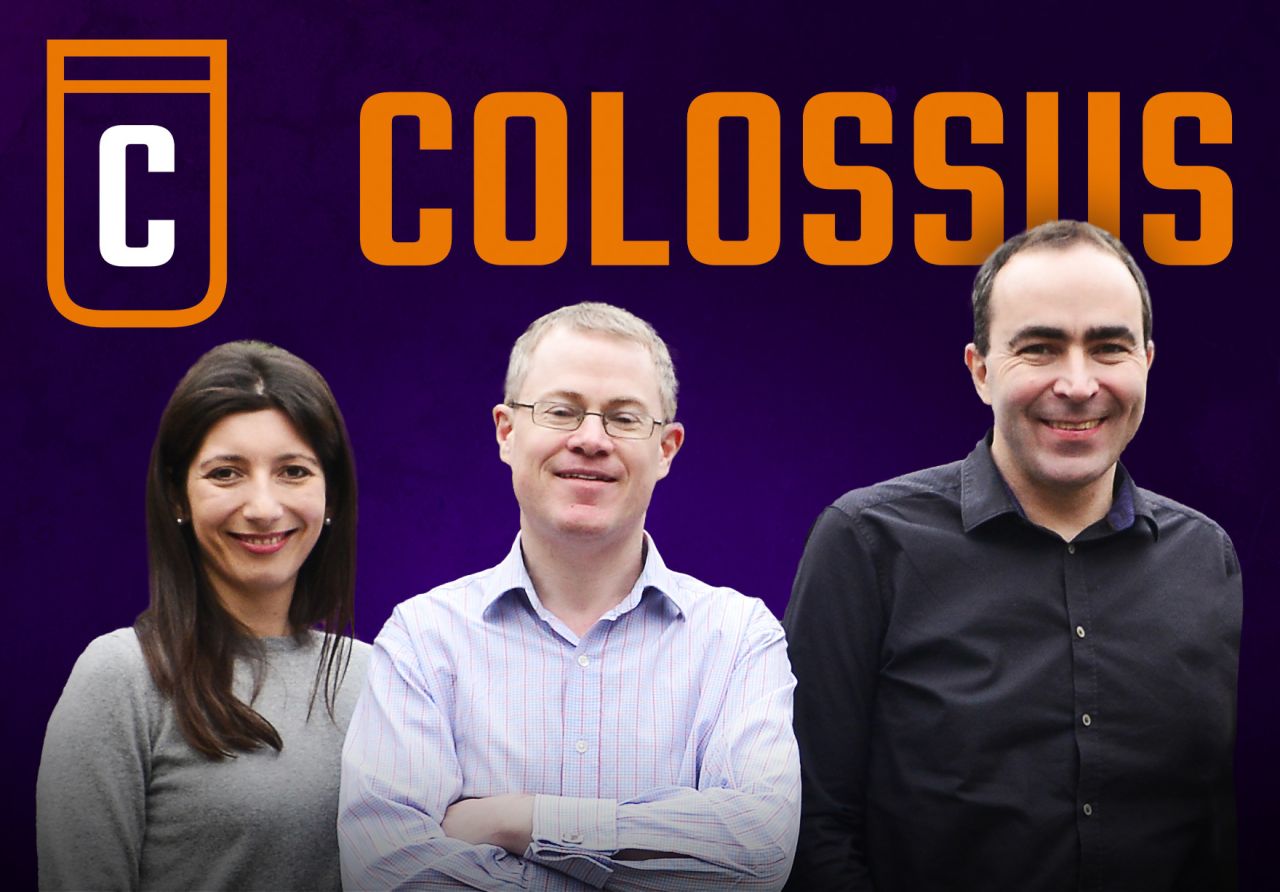 Eva Karagianni-Goel (Chief Commercial Officer), who will take control of company operations as Colossus Bets starts its leadership transition, will be assisted by the promotion of commercial leadership.

Colossus Bets expressed trust in the new senior leaders, reaffirming that in all operations, O’Reilly and Karagianni-Goel would ‘ensure continuity.’

After moving with his family to Spain, Marantelli stepped down from the company, having told the betting technology provider that it was the right time to get out of the day-to-day running of the company.

Colossus Bets has launched a range of industry premieres since its inception, including the roll-out of the first £ 10 million football pool combined and UK bookmakers’ community syndicated jackpots.

Britbet, the revamped betting pool operator for 55 UK racetracks last year, revealed that Colossus Bets will act as its lead supplier of wagering systems, offering a new platform to sell their pool betting markets online and in licenced racecourses.