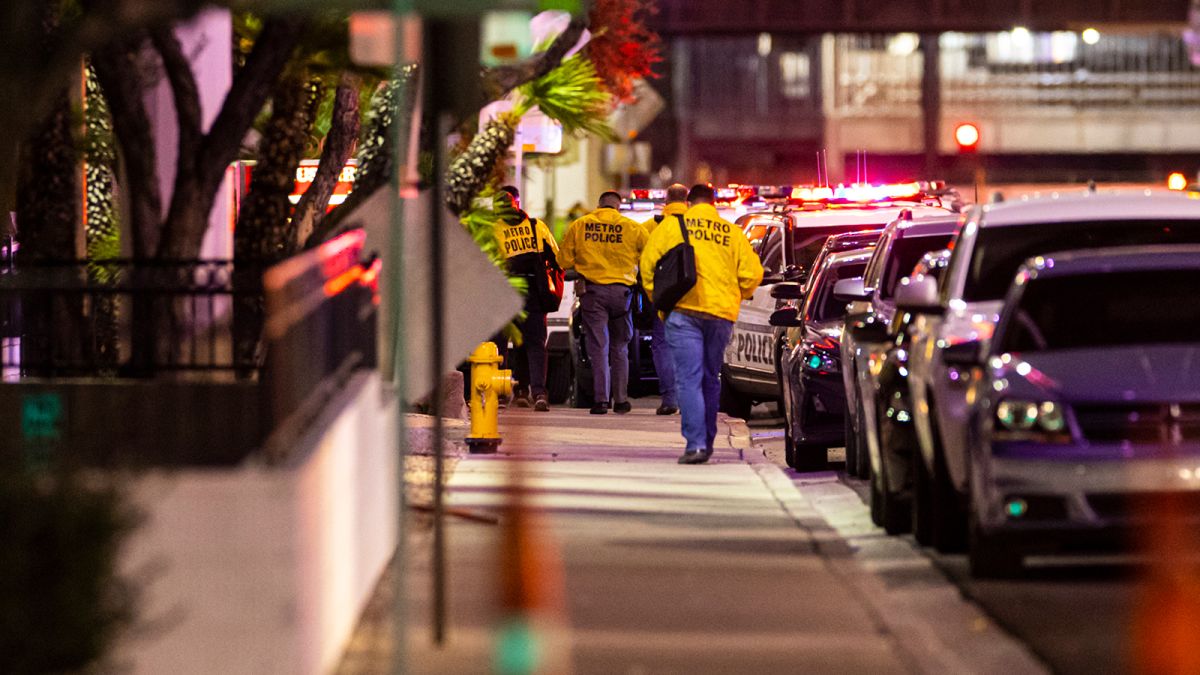 On Saturday, the Adventuredome at the Circus Circus Hotel and Casino brought new meaning to adventure. As crime in the town has escalated, thanks to a shooting incident that sent three people to the hospital, the Las Vegas property has become the latest to be the subject of unwanted publicity. Allegedly, they were recovering from their injuries and a “person of interest” has already been apprehended.

The incident took place about 7:30 p.m. on Saturday night and is said to have started because of a dispute inside the facility between two groups of people. As the name would mean to most individuals, Adventuredome has a family-friendly atmosphere, and before and after the shooting, there were reportedly a number of families attending. One person told KLAS, a local media source,” We left to go out to dinner. And then we came back … I saw people in tears, crying.  This should  be a family area where all these kids play. And to know that people are out there just killing people – it’s not okay.”

The Las Vegas Metropolitan Police Department (LVMPD) has been involved in patrolling the streets and businesses, and had a lot of cops on the Strip this weekend, because Las Vegas has seen more crime than usual recently, which is said to be almost 30 percent higher than normal. This was probably the reason why the drama came to a rapid end, with a suspect being arrested on Saturday night at about 10:30. There was no new details about the identity of the person or whether he or she was the real gunman, or just anyone involved.

As a precaution, Circus Circus agreed to evacuate several guests when the shooting began. No specifics of the incident were given, and how many individuals were rescued or where they were gathered is not clear. It is also not clear whether social distancing and health guidelines were followed by COVID-19-forced.

Recently, the increased police presence has helped cut down on crime in Las Vegas, making this the first incident in months.   “The LVMPD is working to reduce the violence with other law enforcement officers and the Clark County Council, as well as security personnel at casinos and resorts, and Captain Dori Koren of the LVMPD explains,” We’ve had tremendous success to getting it back to somewhat normal. The last few weeks have been pretty good for The Strip. We’re seeing tourism come back.” The last documented shooting took place in early October and Koren adds that everyone is “working very hard to get Vegas back to where it was before we shut down and before all the other issues in 2020 came up.”