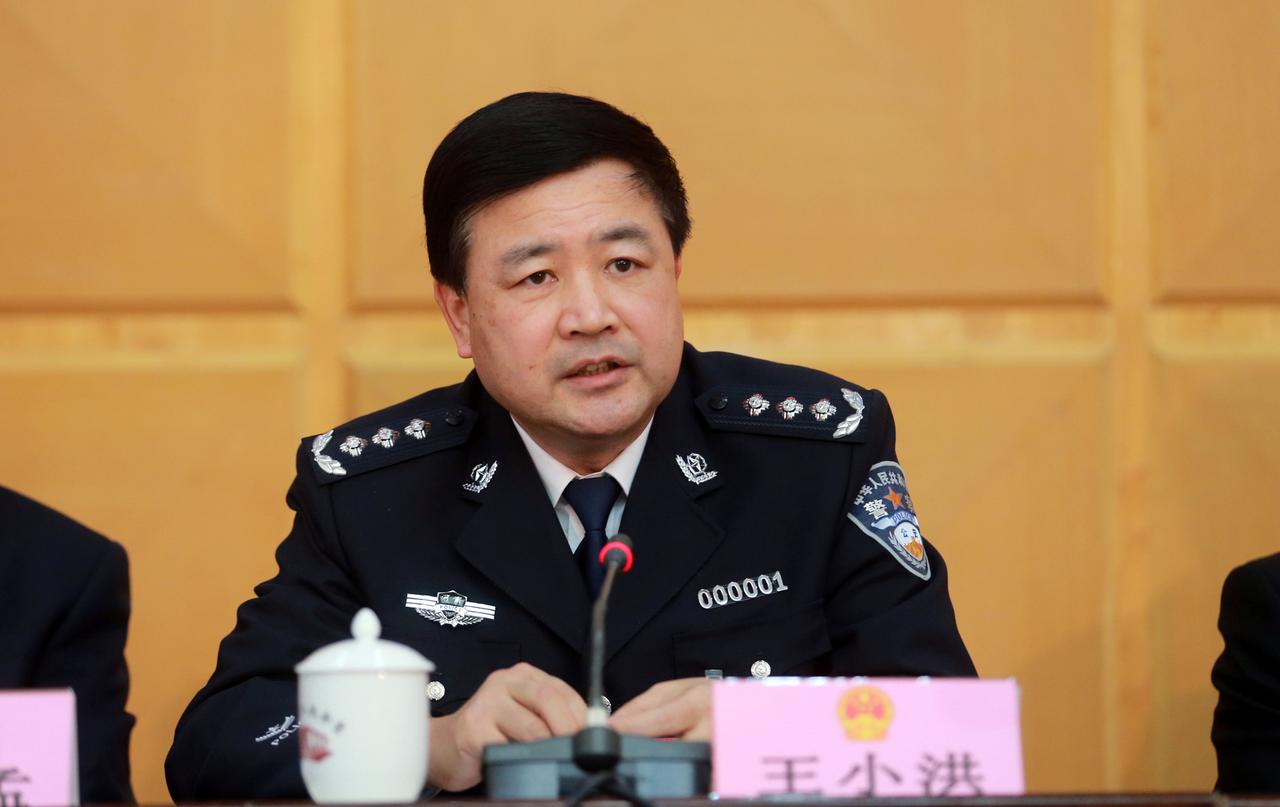 On Thursday, Chinese Ministry of Public Security Deputy Minister Wang Xiaohong arranged a video conference with officials heading departments of public security in some of China’s largest provinces. The meeting’s goal was to ensure that everyone recognised the recent anti-online gambling campaign by the Ministry was no passing fancy.

Last week, during the Latest Crown Pneumonia outbreak, the Ministry released a Notice on Strictly Combating Cross-Border Gambling and Telecommunications Network Fraud Its contents were essentially a rehash of a similar notice released in March, but the swift follow-up on Thursday indicates that the Ministry wants to make sure that no officials view this initiative as the same old, same old.

The meeting on Thursday saw Wang highlight the need for officials to “fight hard and strike hard” and introduce a “full-chain crackdown as soon as possible.” Wang urged all parties to “severely crack down on ‘underground banks’ involved in gambling and fund payment channels, provide cross-border gambling network services and technology promotion.”

In a further indication of the government’s commitment to concerted action, China’s Foreign Exchange Bureau reported Thursday that it had identified 10 cases of “illegal exchange transfers involving gambling funds.” A spokesman for the Bureau said the announcement was intended to “promptly  inform the public of the illegality and serious harm of cross-border gambling.” With the casino market of Macau practically hobbled by the COVID-19 pandemic, online China’s gamblers turn their attention and the authorities have no choice but to comply.

In 2019 the Ministry pursued 7,200 criminal cases of online gaming, arresting more than 25k people and withholding or freezing $2.6b in illegal gambling funds. State-run media also urged other Asia-Pacific governments to support China by cracking down on China-facing off-country online gambling.

Malaysian police reported on Friday the arrest of 54 Chinese nationals accused of running a China-facing online gambling call centre from a house in Selangor province. Police confiscated 60 computers and 313 cell phones, with which gambling services were marketed to mainland residents via WeChat.

Also Taiwan’s ‘renegade province’ of China is getting into the act, as 52 people were detained this week by the Criminal Investigation Bureau running an online gaming company in Taichung City. The company was multifaceted, including the processing of payments, the production of software and apparently its own live dealer bid.

Police said the ring has managed wagers worth an astounding RMB380b (US$53.7b) since January 2019. There is some evidence that this network was quite a haul, as police also confiscated cash in a number of currencies, including RMB2 m ($283k), TWD31.2 m ($1.07 m), and $30k in greenbacks, in addition to the normal haul of computers, servers, and phones.