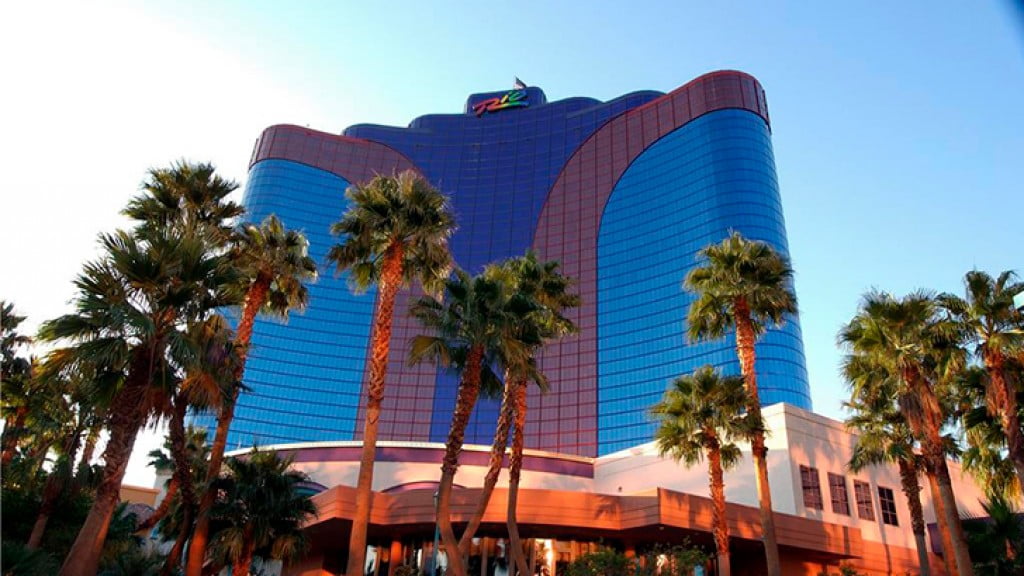 The property was sold for $516.3 million, which includes some fees, expenses and $40 million in seller financing provided by a Caesars affiliate.

A Caesars subsidiary has entered into a contract with the purchaser in conjunction with the completion of the sale under which Caesars will continue to operate the property for at least two years and pay an annualised rent of $45 million.

The purchaser has the option of paying $7 m for Caesars to extend the contract for a third year under similar terms. Caesars may continue to manage the Rio at the end of the lease period and at the Buyer’s request or may provide the Buyer with relocation services.

During the lease term, the Rio will continue to be part of the Caesars Rewards network and the transaction is not expected to result in any changes to the guest experience, a statement from the company said.

In addition the Rio will host the World Series of Poker in 2020 and naming rights will remain with Caesars Entertainment later.