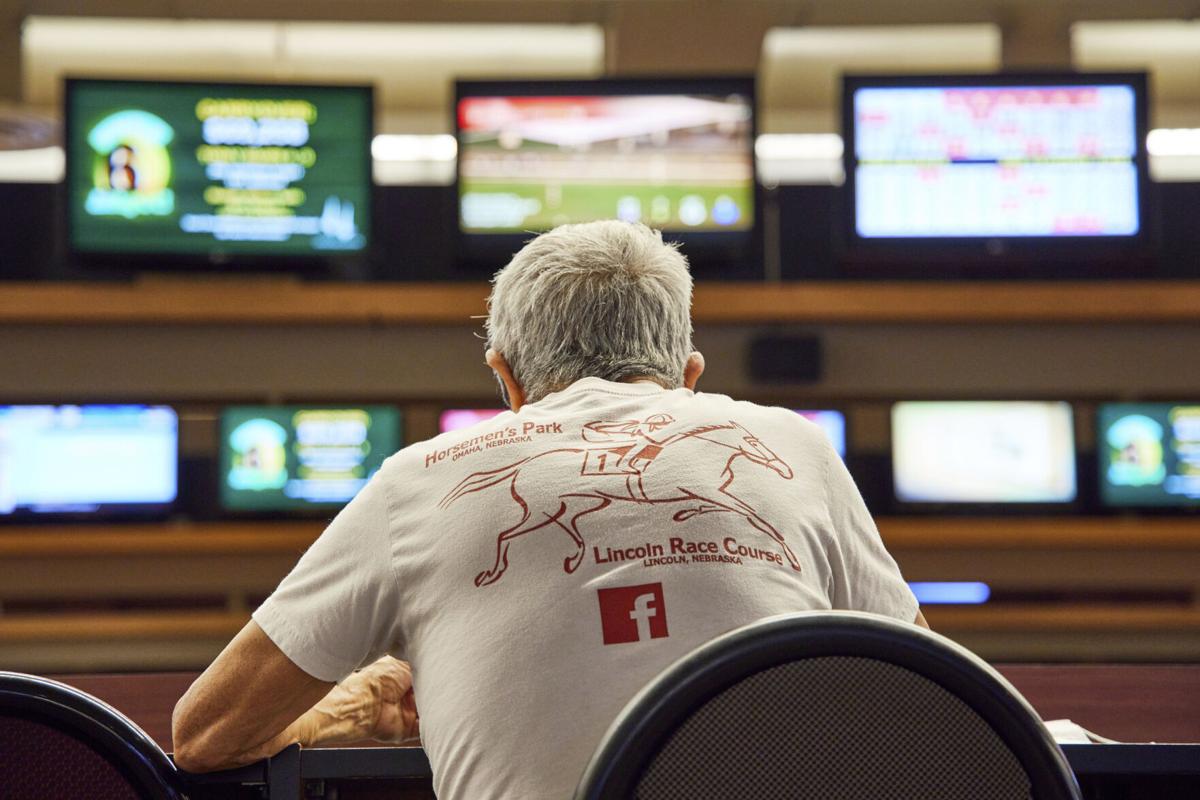 Iowa officials have expressed questions about the possible effect on revenue when Nebraska opens gambling on racetracks in the style of casinos.

Casinos in Council Bluffs, as it sits near the Nebraska border, are especially vulnerable to revenue losses. In the city, four casinos currently operate.

Iowa Gaming Association President Wes Ehrecke said: “We’re still trying to rebound in all the markets because of Covid-19. To have something like this coming online could have a ripple effect.”

On the November 3 ballot, nearly 65 percent of Nebraska people voted in support of the expansion of gambling. The reform would allow for table games and racetrack slot machines, creating more money for the state of Nebraska.

Michael Newlin, Nebraska’s Horseman’s Park and Lincoln Race Course general manager, said the state aims to benefit from the $500 m that its citizens spend on gambling in neighbouring states every year.

Newlin added as follows: “Racing will flourish and grow. In three to five years, I think we will start seeing trainers and owners in Iowa finally come back home to Nebraska.”