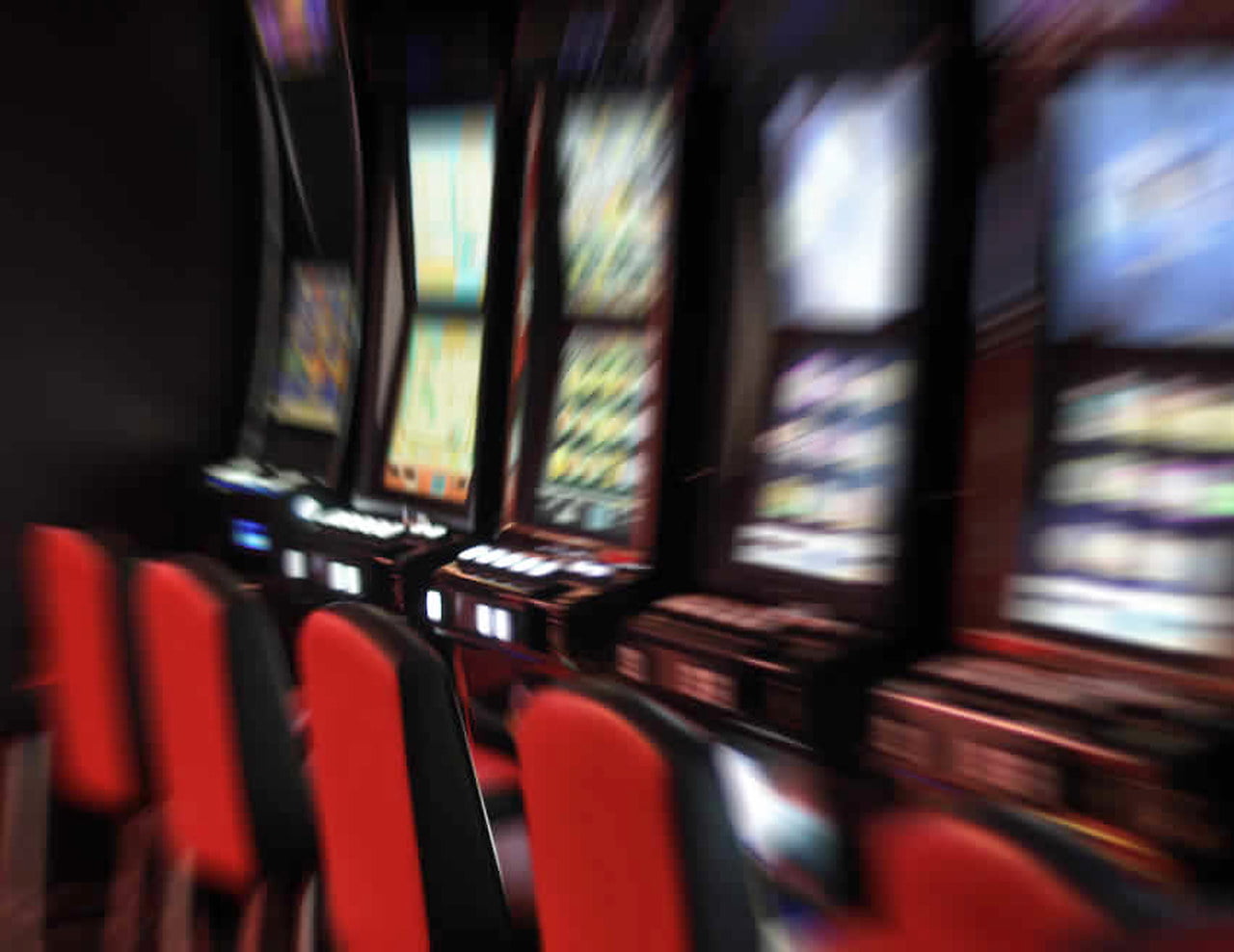 The agreement for Casigrangi to obtain at least 79.37 per cent of the share capital and voting rights of Société française de Casinos (SFC) was approved by the French Ministry of the Interior.

The SFC reported that it had told its shareholders that the proposed acquisition of Casigrangi was subject to the fulfilment of several preceding conditions, including the acquisition by the Ministry of the Interior of at least 50.1 per cent of SFC ‘s share capital and voting rights and the approval of the acquisition project.

The Circus Group lodged an appeal.

SFC added: “Insofar as Frameliris has confirmed to Casigrangi the free transferability of the shares it holds in SFC, SFC and Casigrangi consider that these ongoing procedures of Groupe Circus do not preclude the continuation of the acquisition project. by Casigrangi. Some customary technical conditions precedent remain to be lifted in order to finalise the acquisition transaction planned by Casigrangi.”