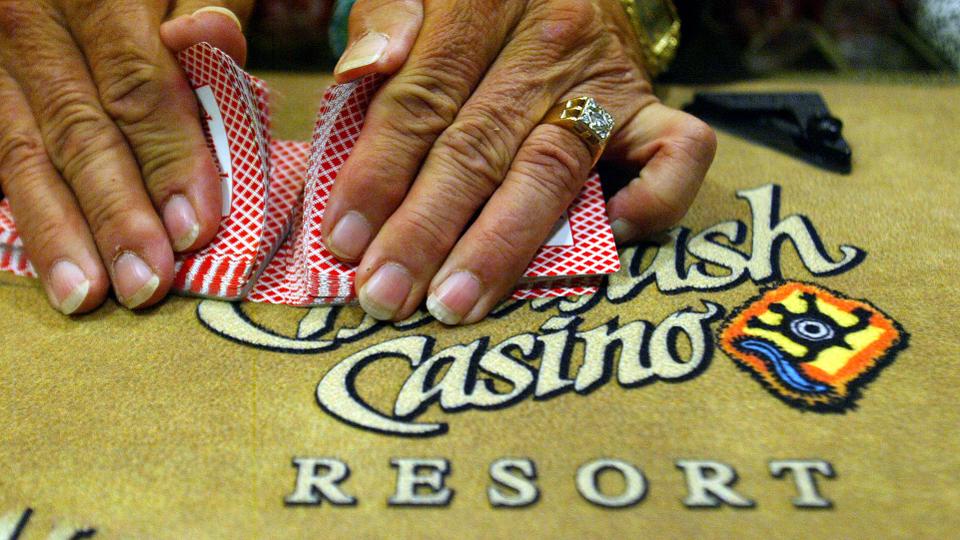 On Thursday, California Supreme Court Judge James Arguelles gave another 90 days to a group of gaming tribes to collect the signatures needed to get their controversial sports betting amendment on the 2022 election ballot for the state. The tribes now have the required 1.1 m signatures (and hopefully about 1.5 m) until Oct. 12 to collect.

Last month, the tribes sued the state seeking 180 additional days to continue their signature-gathering efforts, which were near completion in March when the state imposed restrictions on social distancing due to COVID-19. Although the tribes missed the 2020 ballot window, ruling Thursday means they don’t have to start all over with their 2022 push.

Arguelles’ decision is only provisional, providing some wiggle room to both the tribes and the state on exactly when the signatures are to be submitted for verification. The state expressed some concern that the procedure would coincide with the 2020 election, potentially putting an unfair burden on election officials, and Arguelles pointed out that he would be comfortable hearing requests for tinkering on a minor timetable.

The ballot initiative would require only land-based wagering to be provided by gaming tribes and state racetracks, while a competing plan from state lawmakers proposed electronic wagering opportunities. That latter effort died last month largely as a result of tribal opposition to the state that proposed enshrining the right of cardrooms to offer games viewed by the tribes as invasive of their turf.

Most cardrooms were forced to close this week as California attempted to deal with a sudden increase in COVID-19 infections.   Gov. Gavin Newsom ordered a large swath of non-essential retail companies across 19 counties – representing around 70 percent of the state’s population – to suspend ‘indoor operations’ for at least three weeks.

Only a few weeks earlier, the cardrooms had resumed operations with new safety procedures in place, in accordance with the public health recommendations for each county. But just days after the opening, at least one venue was forced to close due to an employee test positive for COVID-19.

Tribal casinos, which are not subject to directives from Newsom, have also reopened, most of which require customers to wear masks unless they eat or drink in specified areas. Many of them also temporarily banned smoking on the gaming floor, a change that some guests are hoping to see when all this nonsense is finally over.