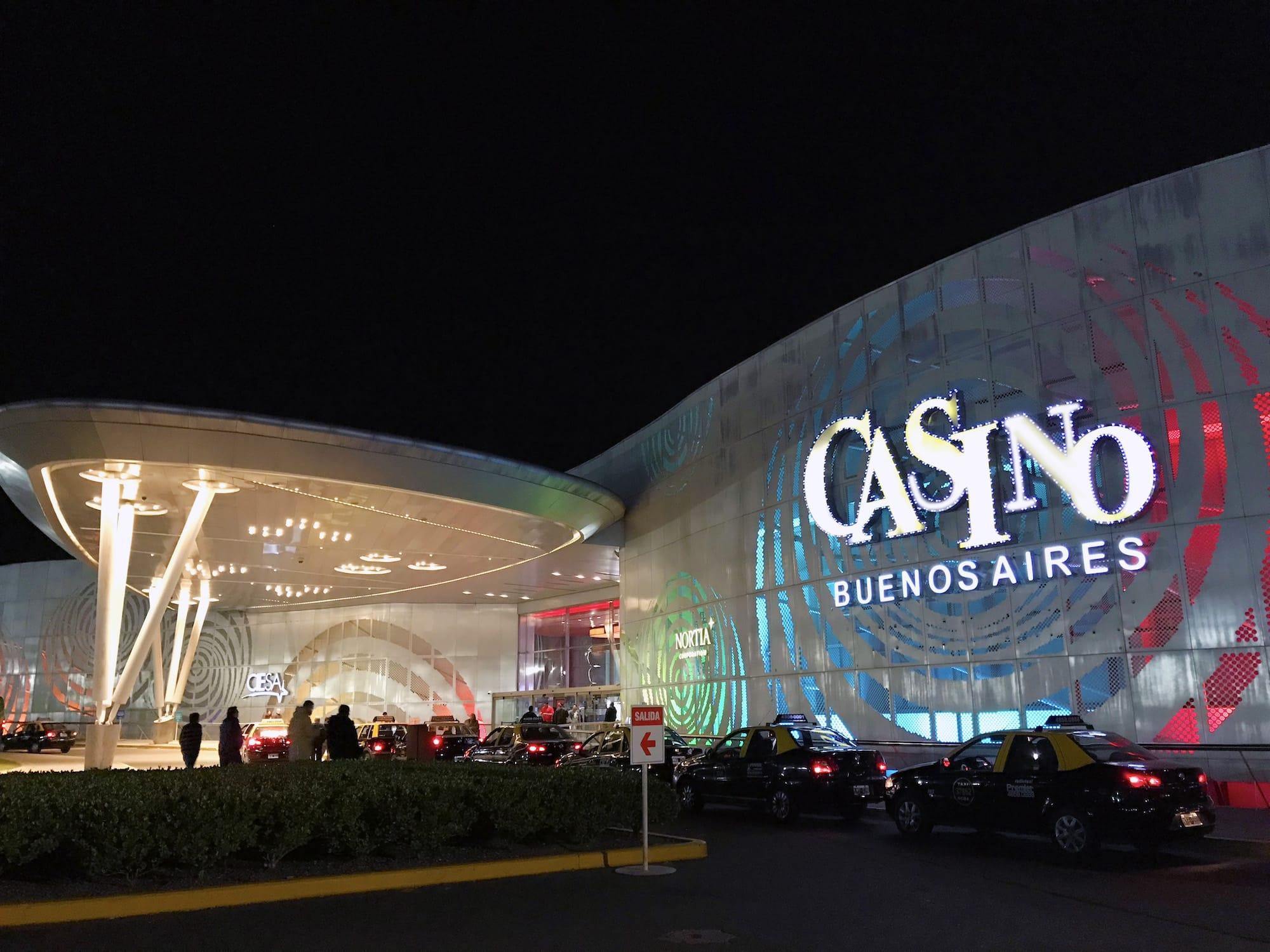 After eight months of no operations, Buenos Aires City casinos reopened this week on Monday morning, but with minimal space. Owing to health problems in Argentina during the pandemic, gambling facilities were forced to shut down in mid-March.

The Hipódromo de Palermo and the Casino Flotante de Puerto Madero earned the green light to operate at a capacity of 20 percent or 30 percent, depending on the ventilation in their betting rooms due to many negotiations between the local regulator LOTBA and the City Minister of Health Fernán Quirós.

As stated by the municipal authorities, the reopening took place “gradually,  according to the local epidemiological situation” and could be “expanded or modified according to changes that may arise regarding the situation and any other suggestion from jurisdictional authorities”.

Bar and restaurant facilities are not permitted under the protocol. In addition, the casinos must maintain a minimum distance between machines and between them the installation of acrylics.

Gaming tables are also permitted, but in order to prevent interaction with players, croupiers need to be behind a protective screen. For those inside the casinos, the use of masks is mandatory.

It was announced last week that the government wanted to introduce the online gambling scheme right after the reopening of the casinos. With the expectation of earning between $6.2m and $8.7m, both the Hipódromo and Puerto Madero casinos will be able to function online.