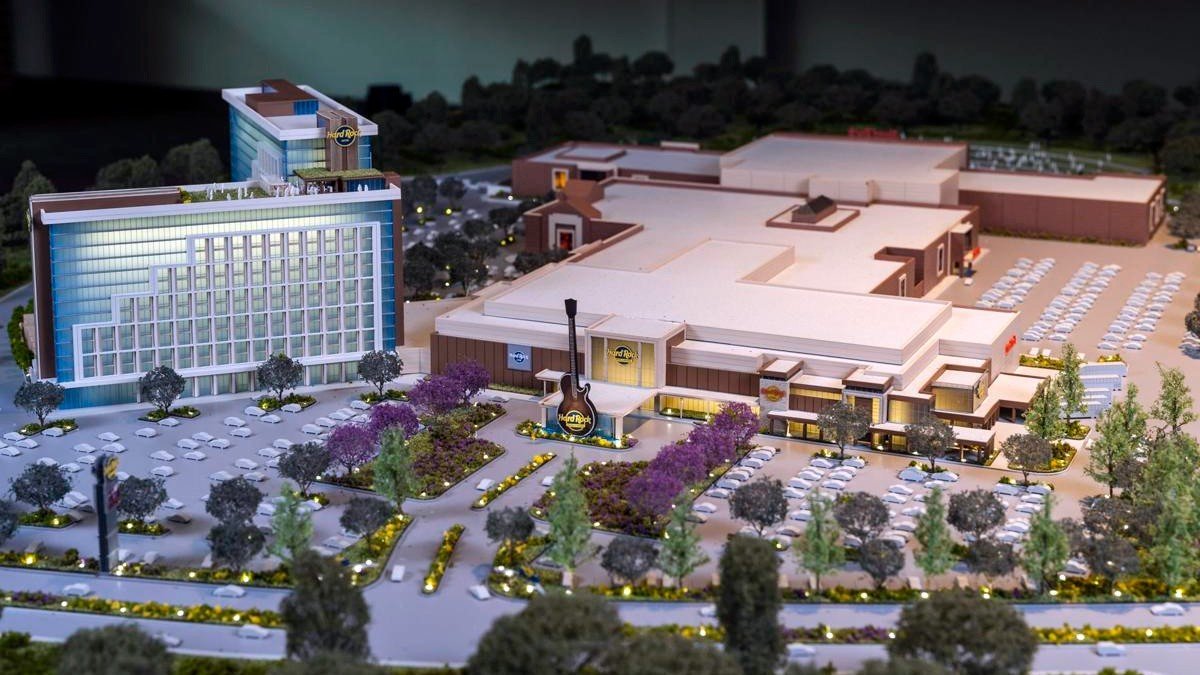 On Thursday, Virginia City of Bristol residents were given a first close-up look at the planned Hard Rock Hotel & Casino before casting their vote on the project in the November 3 ballot.

Members of Hard Rock International and business leaders from the region unveiled a 3D model of the planned casino at the former Bristol Mall where the proposed hotel and casino resort will be built if the voters approve.

The model depicts the exterior of the future casino complex, as well as a 350-room hotel building with a pool area and outdoor entertainment.

Two levels would include the casino section of the planned Hard Rock resort. The complex will feature seven dining outlets, four restaurants, a 3,200-seat indoor entertainment venue, an outdoor entertainment venue with a capacity for 20,000 people, a Hard Rock Cafe, retail space, a spa and fitness centre, and a 35,000-square-foot meeting and conference venue, in addition to the gaming area with up to 2,700 slot machines and up to 100 table games.

Hard Rock Bristol is expected to create 2,000 new jobs and raise more than $15 million in tax revenue for its host city, as well as millions more for both Bristol and nearby areas in gaming tax revenue.

Revealing more information about their plans in Bristol, Sean Caffery, Hard Rock Senior Vice President of Business and Casino Growth, said they also plan to add immersive golf and racing sports experiences at some point in the future.

And after authorising a regulatory structure for sports betting earlier this week, Mr. Caffery said they are mulling the idea of applying for a wagering licence and providing athletic gambling at their casino in Bristol.

Earlier this week, the Virginia Lottery Board approved sports betting laws, paving the way for the beginning of the licencing process in October. Between October 15-31, the regulator will be accepting licence applications from interested operators.

City leaders chose Hard Rock as their chosen casino partner in May and pre-certified the company’s plan by the Virginia Lottery Board in July, two required moves before the project appears on the November 3 ballot.

On the following question, Bristol voters will be asked to vote yes or no: 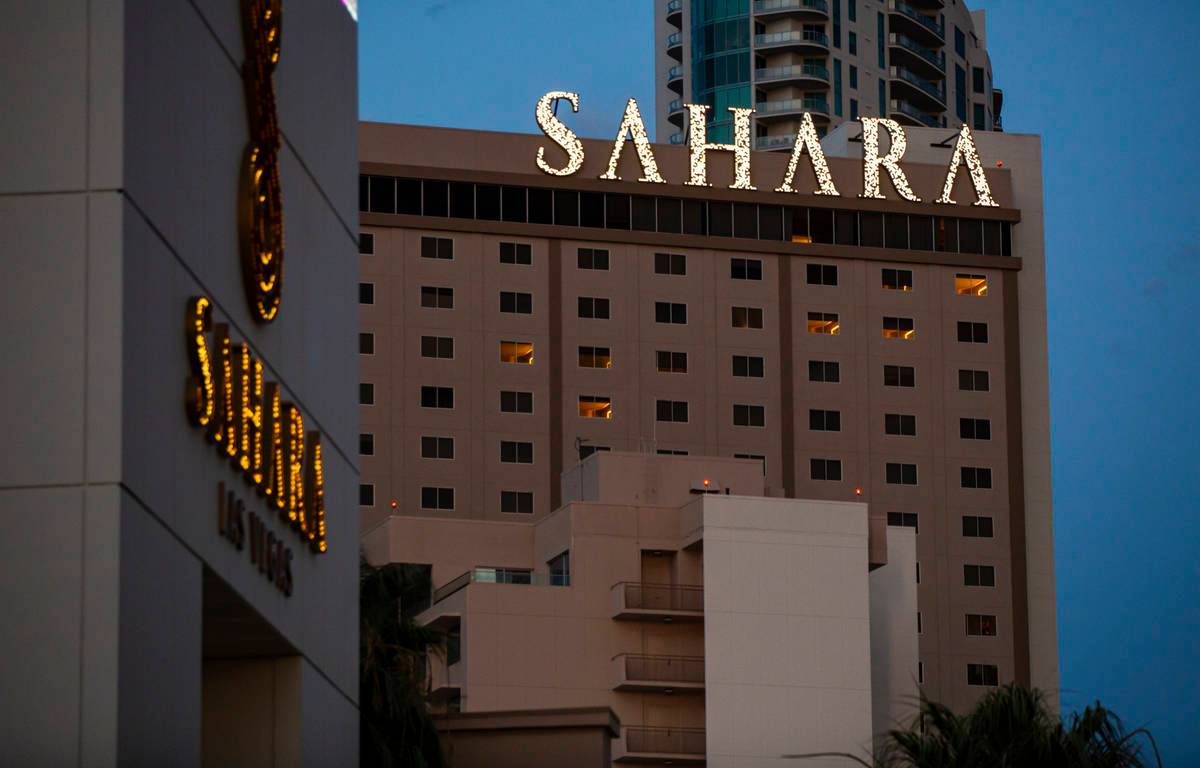 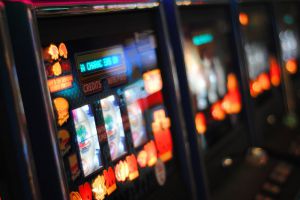 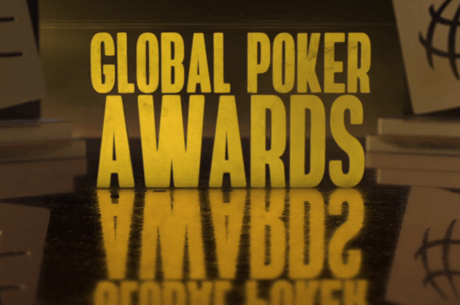 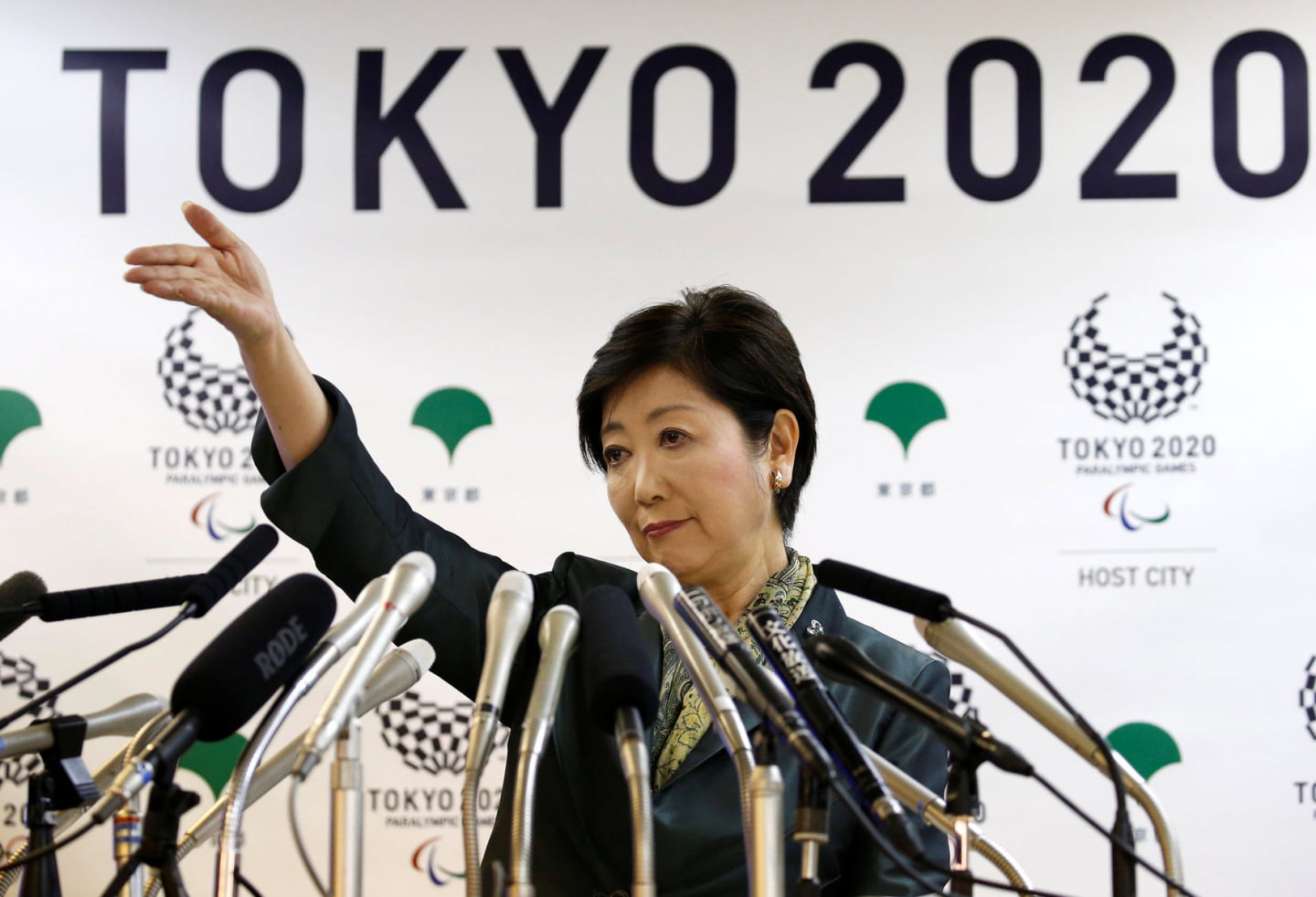 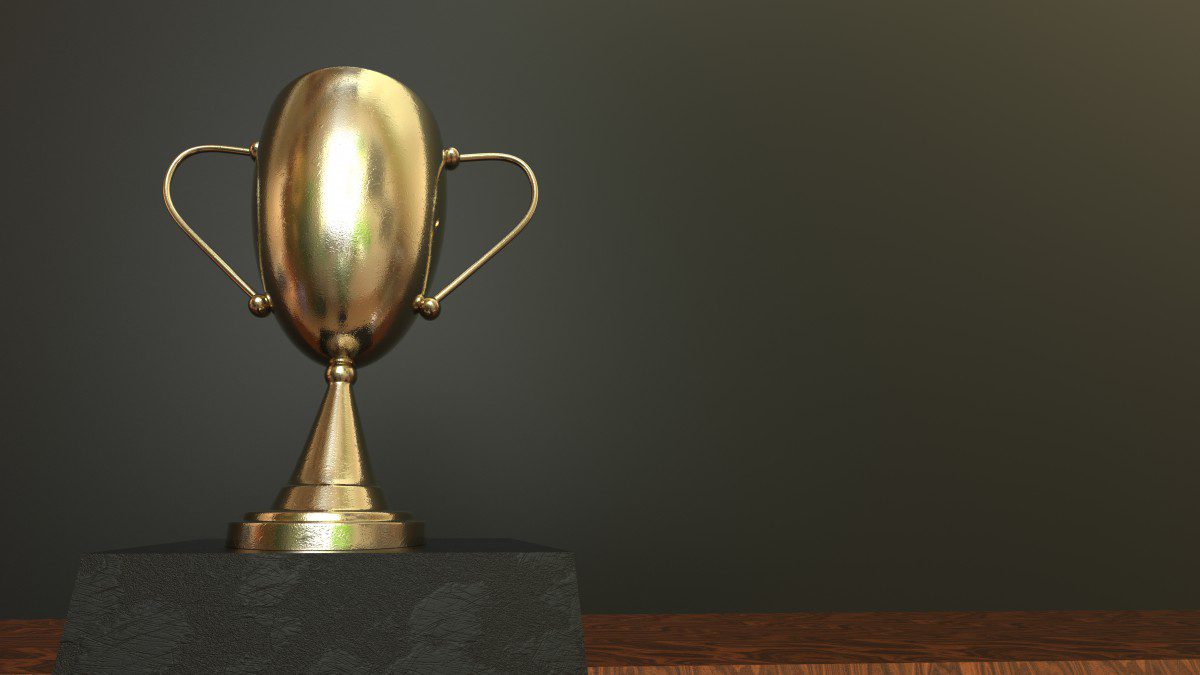 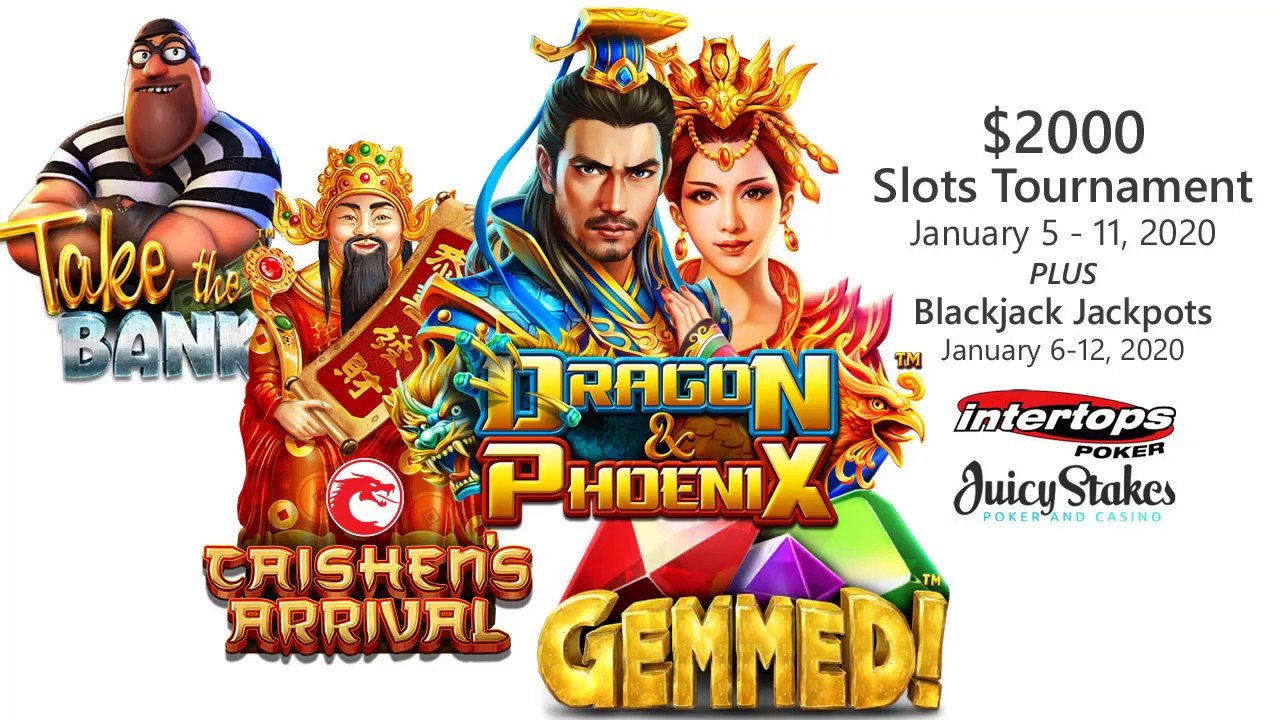