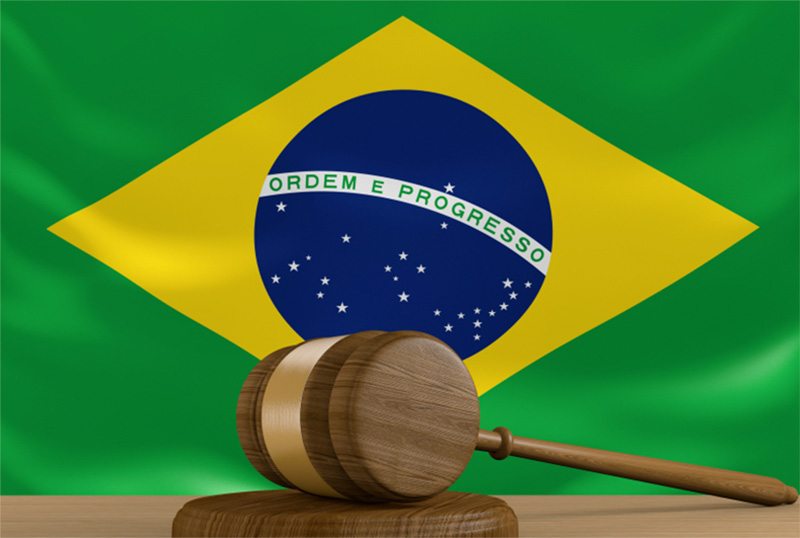 While legislation to allow sports wagering in Brazil has already been accepted and signed into law, guidelines for enforcing the statute must be provided via executive order to finally begin this operation. The deadline is March, and if reached, the market must open by year-end.

According to Waldir Marques, Deputy Secretary of Public Policy, Planning, Energy and Lottery (SECAP in Portuguese), a Brazilian Ministry of Economy department, who spoke with Valor Econômico, a local financial newspaper operated by the Group Globo mass media group.

Marques clarified that the delay in the draught implementation rules was due to the fact that the technical team spent 2019 investigating and analysing the operations of fixed-odds sports betting overseas and public consultations. Officials aim to create an attractive regulatory framework for leading global companies— based in the United Kingdom, Italy, the United States, Greece, Portugal and Denmark— who may enter the newly controlled Brazilian market through sponsorship deals or as land-based and online operators.

The new executive order, currently undergoing an evaluation process by the Treasury Department’s Attorney General’s Office (PGFN in Portuguese), will set a guarantee worth more than 6 million Brazilian reals (USD 1.464.170).

One of the main criticisms of this legislation has to do with tax burdens: foreign operators regard welfare charges as an additional tax, arguing that they are downsizing the economic attractiveness of the industry. Marques said this figure represents 65% of income in Portugal, while the total tax and welfare charges in Brazil represent 35%, close to what is happening in Greece and France.

Government officials are also working on another executive order that would make improvements to horse racing betting and include the so-called ‘ sweepstake ‘ (a kind of gambling in which people pay a small amount of money and choose a single horse, and the individual who selects the winning horse earns all the money that everyone else charges.

This executive order would also simplify the regulations for the management of jockey clubs, which would reduce costs by removing intermediary parties such as Caixa Econômica Federal — LatAm’s largest fully government-owned financial institution.