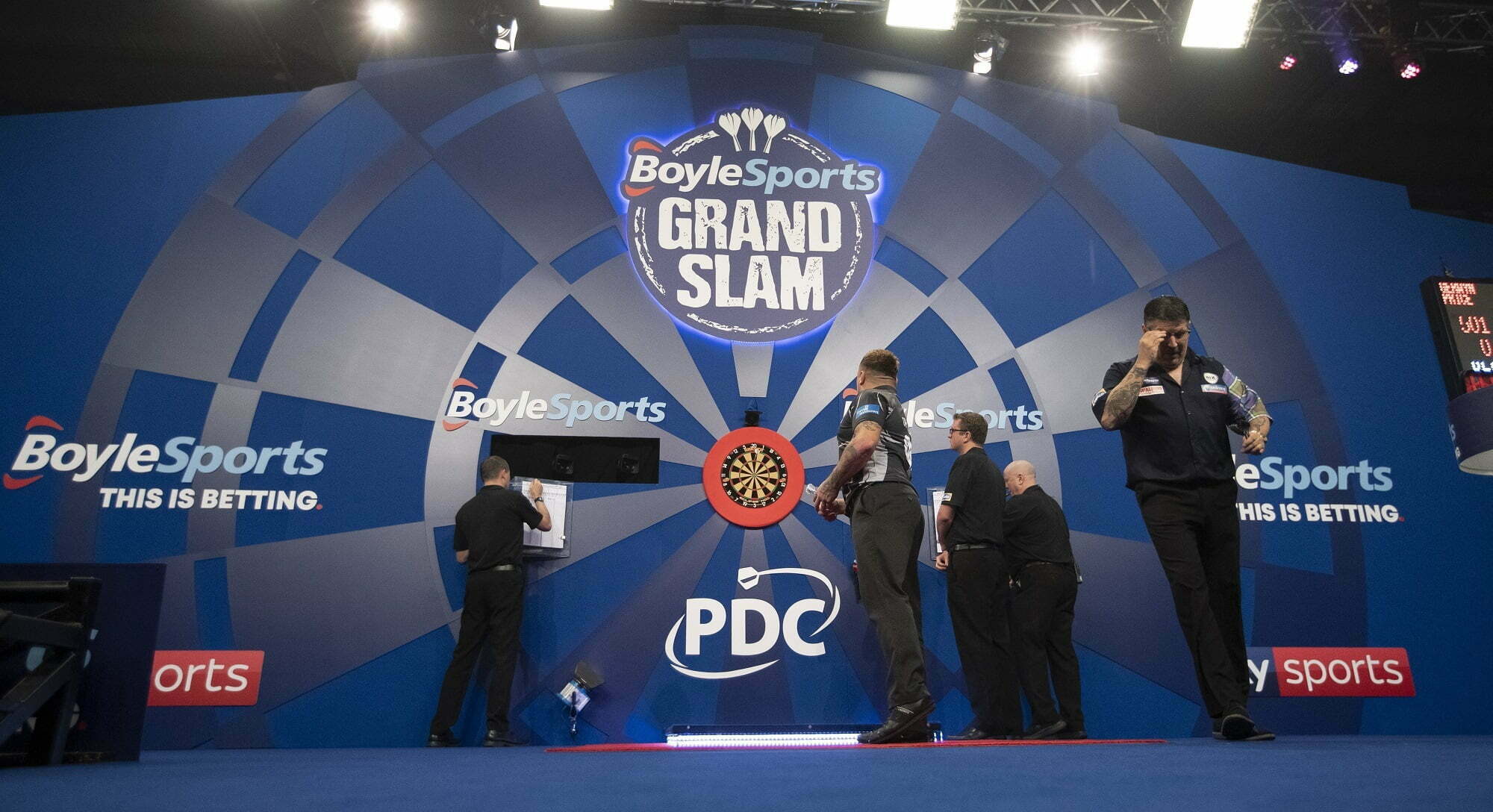 BoyleSports has announced that it will retain its title sponsorship of the PDC’s ‘Grand Slam of Darts’ tournament set to showcase in November at Wolverhampton’s Civic Hall (14-22 November).

The Irish bookmaker will continue to serve as the title sponsor of the 32-player event, which this year will include reigning champion Gerwyn Price defending his title against Michel van Gerwen, PDC World Champion Peter Wright, BDO Champion Wayne Warren, and Mikuru Suzuki, a world-class field featuring PDC world number 1.

The renewal of the relationship sees BoyleSports putting PDC tournaments at the forefront of its fall 2020 calendar, as the bookmaker also serves as title sponsor of the ‘PDC World Grand Prix’ (6-12 October, Rioch Arena Coventry) this October.

PDC Chairman Barry Hearn said: “In these challenging times we are ever grateful for the continued backing of BoyleSports. Alongside their sponsorship of the World Grand Prix, BoyleSports are now supporting two of the sport’s biggest events during what is set to be an exciting autumn.”

BoyleSports announced that, following the success of its year-1 tournament sponsorships, it had renewed its PDC commitments. In addition, the bookmaker stressed that its sponsorships for the PDC Grand Prix and Grand Slam of Darts enabled the bookmaker to increase its brand awareness in key target areas across the North of England, supporting its retail expansion programme launched in 2018.

CEO Conor Gray of BoyleSports said: “We are delighted to enhance our commitment to sponsorship in the Midlands by supporting two of the biggest events on the PDC calendar.

“The BoyleSports World Grand Prix will be first up in October and we are looking forward with great anticipation to see the world’s best players pitted against each other at the Ricoh Arena in Coventry.”

“It’s also thrilling to sponsor the Grand Slam again following on from the success of 12 months ago when we watched Gerwyn Price defend his title so well in Wolverhampton.” 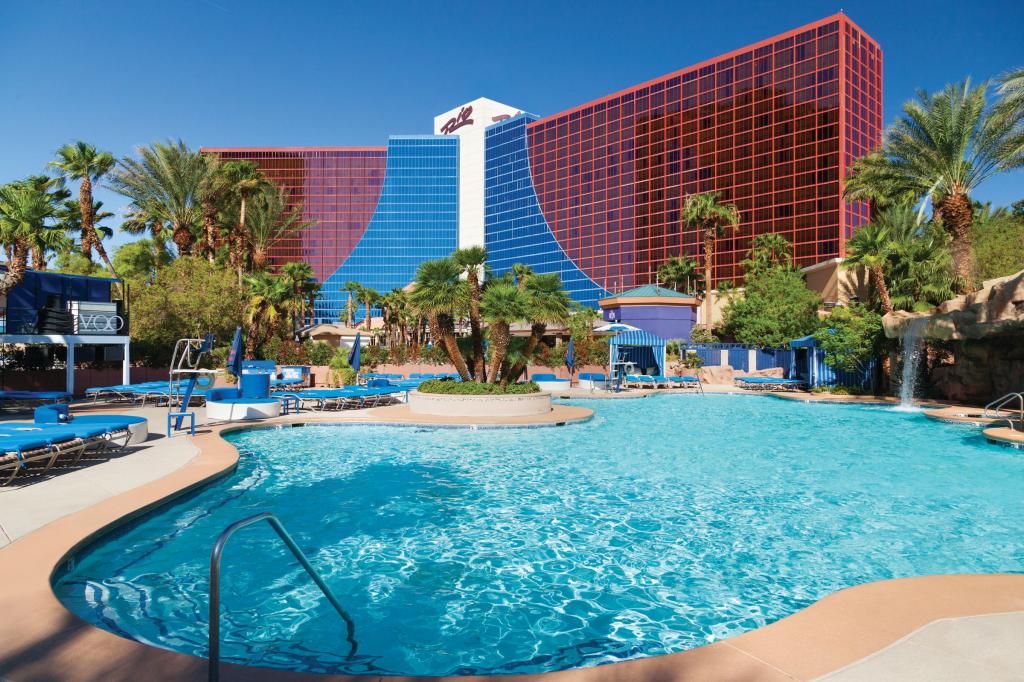 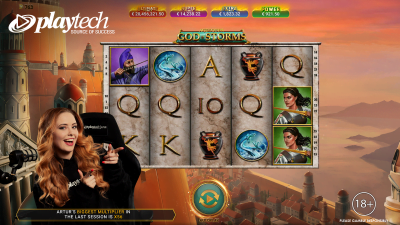 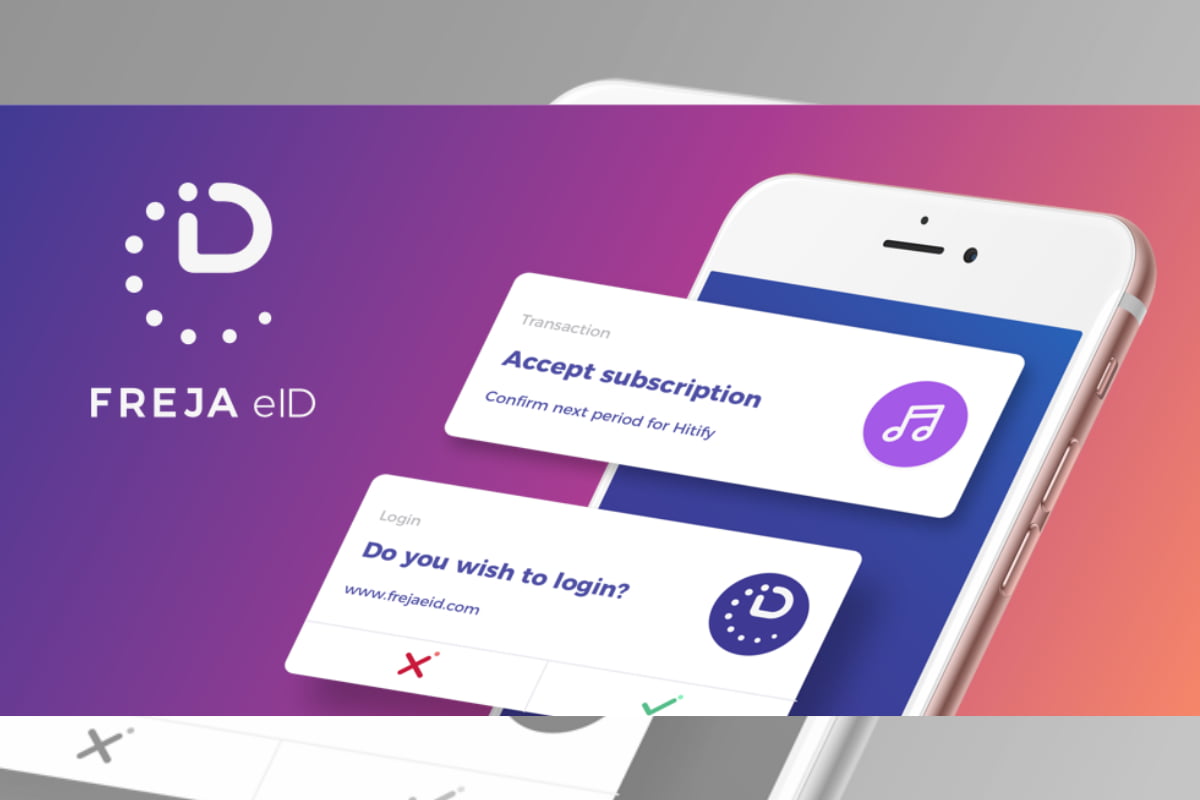 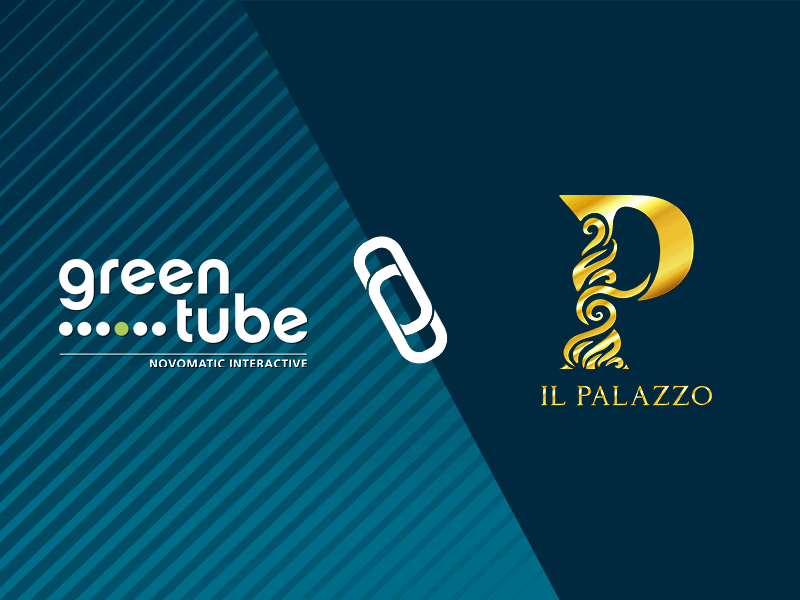 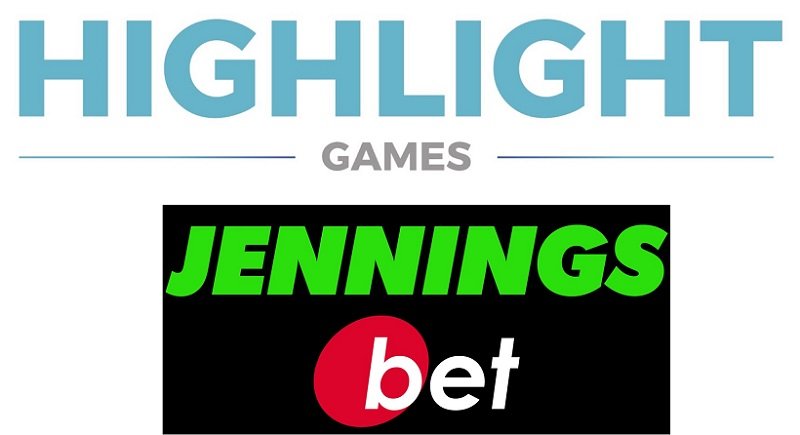 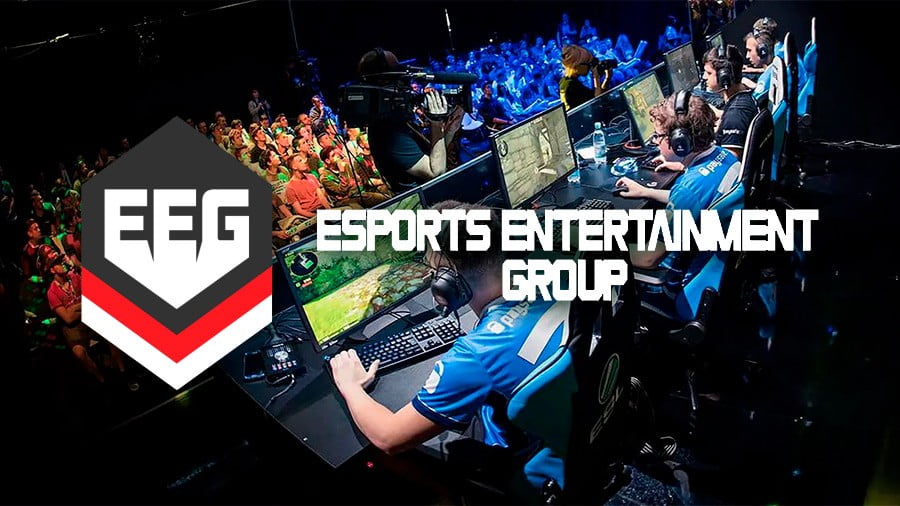 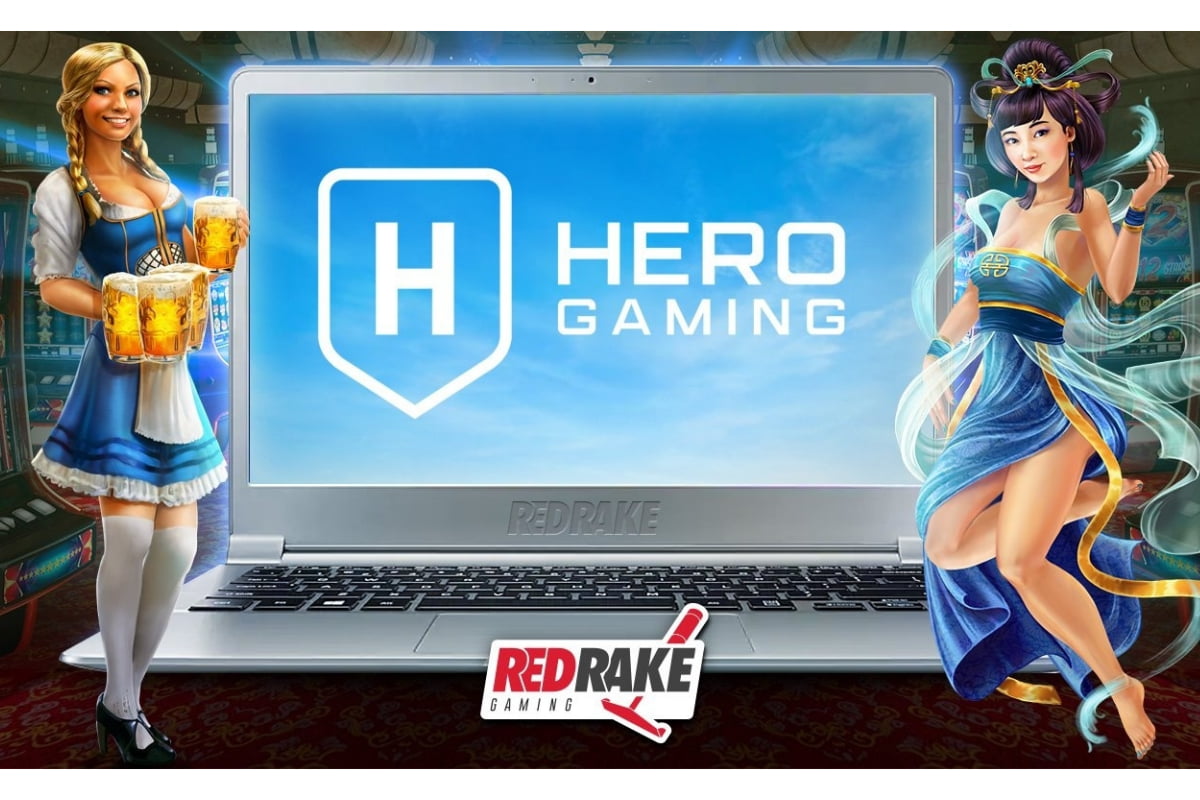