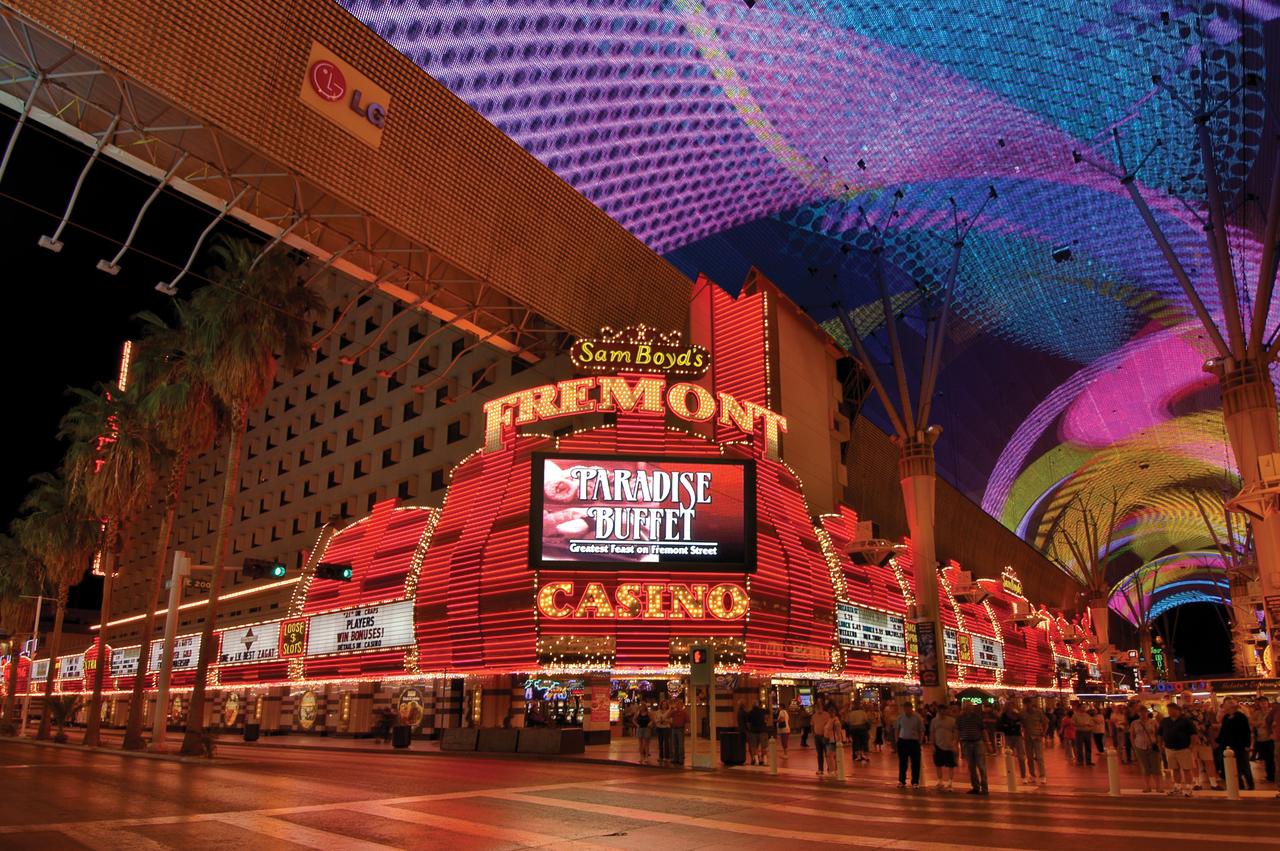 After security officers at its Las Vegas Fremont casino are said to have illegally detained a gambler there for 90 minutes in November of last year, Boyd Gaming is facing heat in Las Vegas. The Las Vegas Review-Journal (LVRJ) reports that in connection with the case, the Nevada Gaming Control Board (NGCB) has lodged a four-count complaint against the casino operator with the Nevada Gaming Commission (NGC) and that the NGC could consider issuing fines or disciplinary action against those involved. After the NGC meets tomorrow, Boyd will learn its fate.

Two gamblers were enjoying a little slot time late on November 23 last year when one decided to cash out, according to the details of the incident that Boyd reported to the NGCB. In order to collect her winnings, the machine issued a ticket, but reportedly still had credit on the machine. The second gambler was said to have taken over the machine and played with those credits as she walked away, leading the first to seek assistance from casino security.

Apparently, security officers approached the alleged thief, grabbing her from behind before calling the local police and slapping the handcuffs on her. They then took her to an interrogation holding room, where she remained for 90 minutes, even after Boyd determined that there had been no wrongdoing. Surveillance footage exonerated her, and it was supposed to end the drama there.

According to the NGCB complaint, however, Boyd’s security personnel were out of line and out of line and “the manner in which the security officers handled the arrest of (the patron) was unreasonable given the circumstances.” It adds, “Under the circumstances, there was no need to detain the patron or subject her to the treatment given to her and the threats to try and force a confession out of her. The matter could have been resolved without even speaking to her, let alone detaining her for 90 minutes.”

Due to Boyd ‘s decision to step up and report what had happened, the NGCB began its investigation into the incident shortly after it occurred. The board determined, however, that by providing “evasive” responses to NGCB investigators, the security officers provided information that did not match what was seen in the surveillance footage and could have attempted to cover up the incident. As a consequence, the NGCB concluded that its investigation “revealed that Fremont did not seem to realise the full scope of the mistakes made by its employees that resulted in the wrongful detention of the patron, the wrongful taking of funds from an innocent patron or the sharing of incorrect information to the investigating officer of Metro and the board.”

The NGC will determine what kind of punishment should be provided, if any. It has the power to suspend or revoke Boyd’s Fremont licence; but if it was not willing to do that, it is unlikely to go to that extreme now with the Wynn Resorts/Steve Wynn debacle.