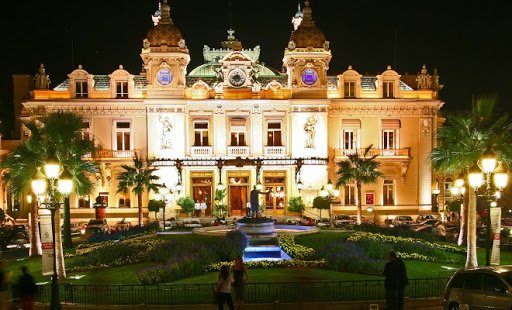 Net operating profit in all divisions was €22.6 million, compared with a loss of €9.6 million in the previous year; gaming profit was €0.5 million, while net profits for the company rose by €23.5 million to €26.1 million.

However, the COVID-19 outbreak affected the final month of the financial year of the Societe de Bains de Mer; closing on March 15 meant an estimated revenue shortfall of more than € 15 million.

Despite the impact, the group said due to its diversification strategy it has retained the majority of revenue from its commercial and residential activities.

But it has had to enforce cost-cutting measures like employees taking leave and being placed under a support package for the Principality of Monaco.

The banking partners of the Societe de Bains de Mer also made a €230 m credit facility open, with the first deposit of €26.4 m expected in late June. 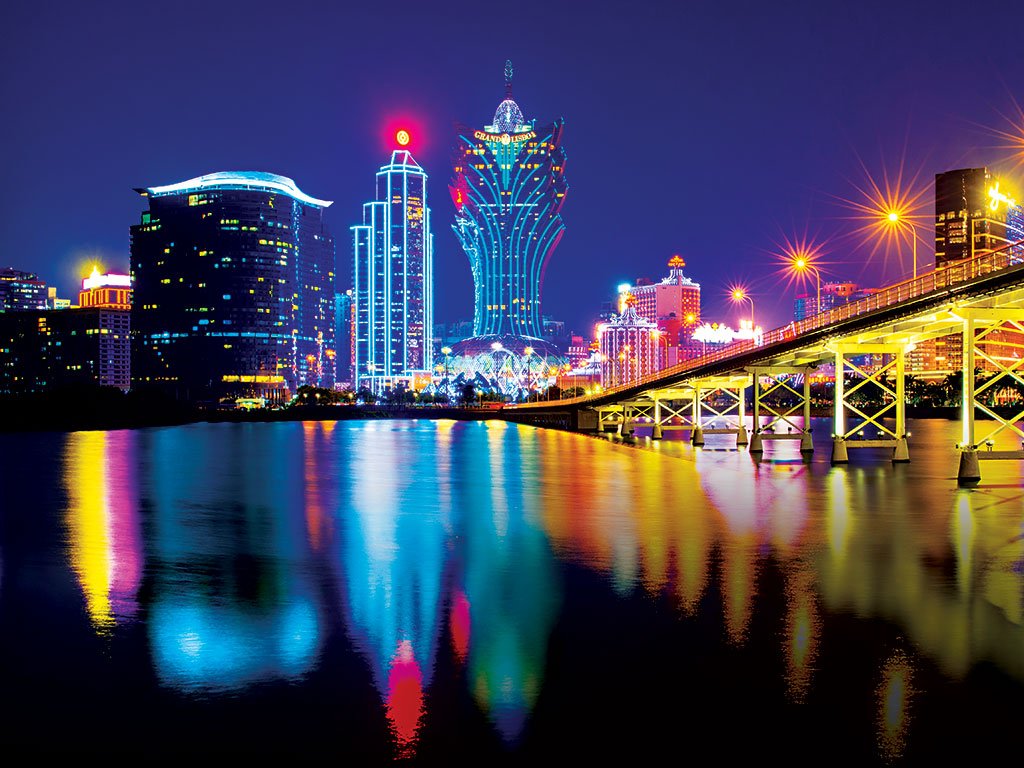 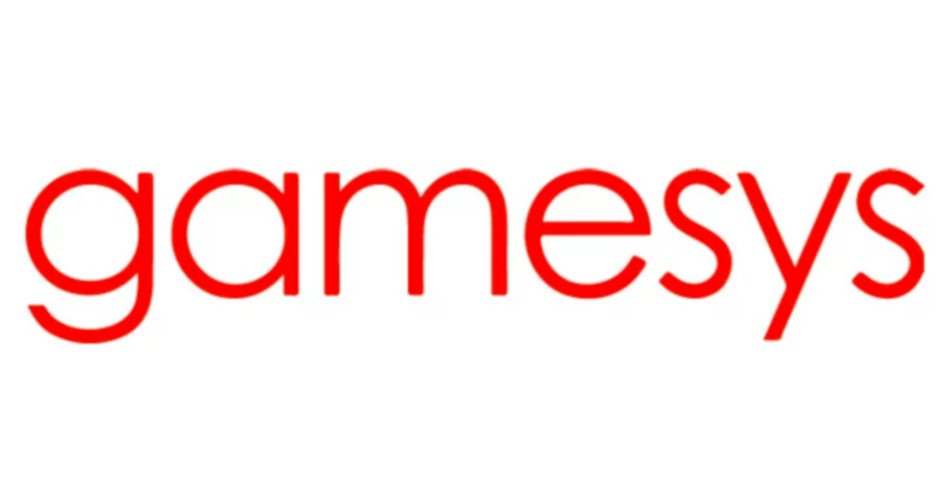 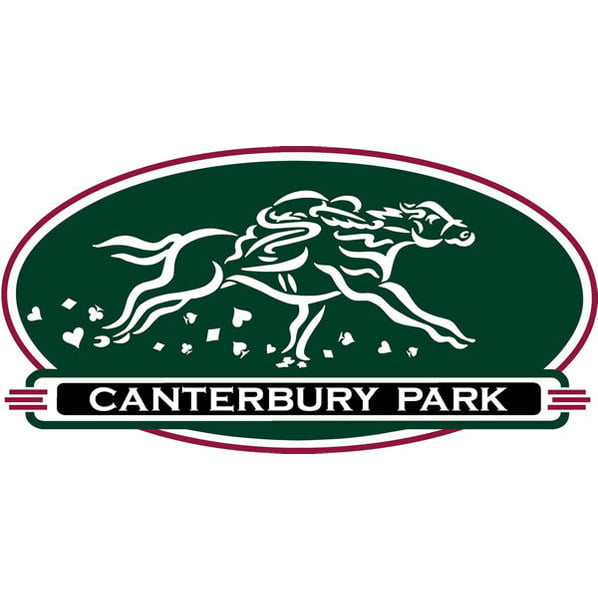 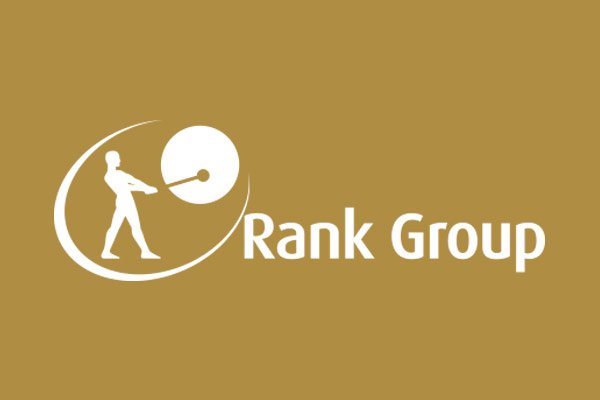 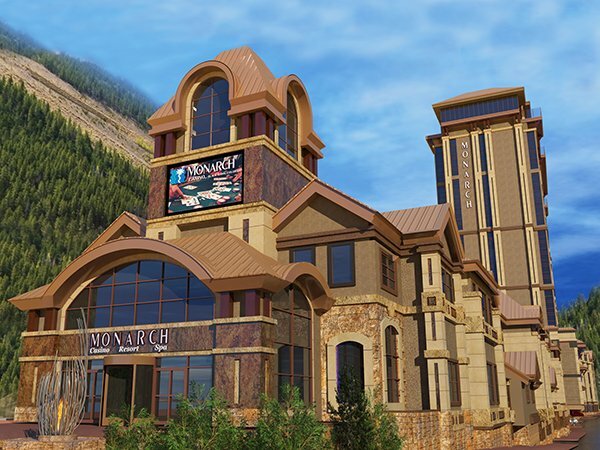 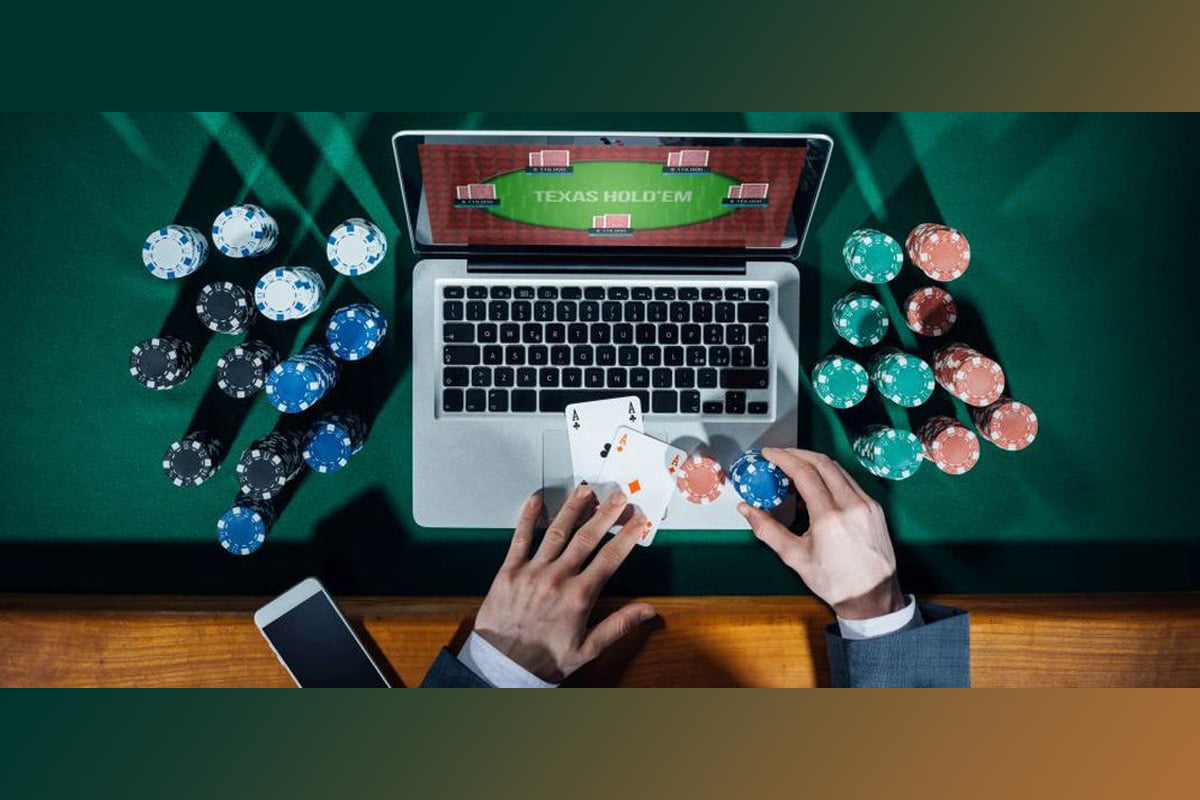 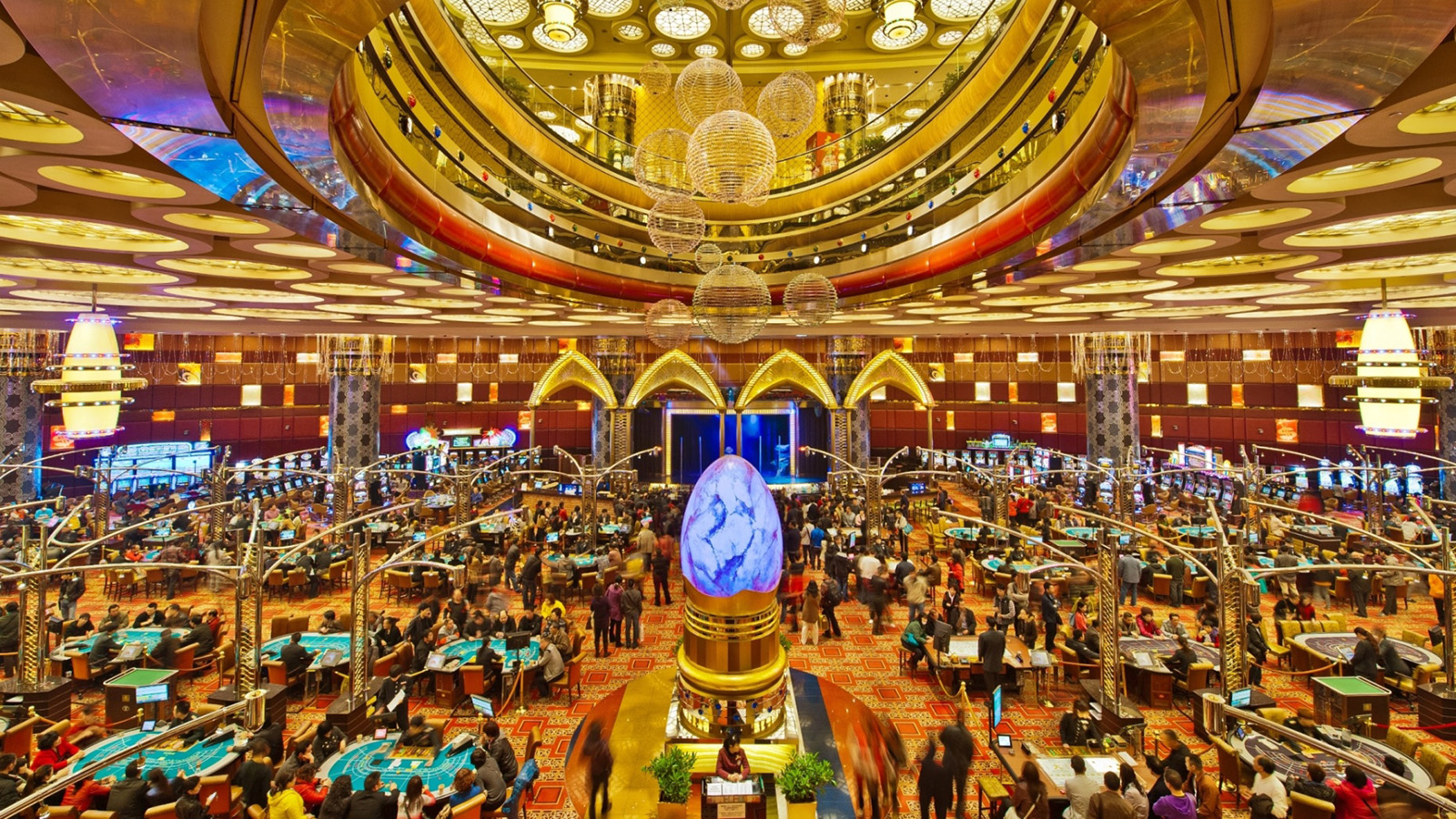