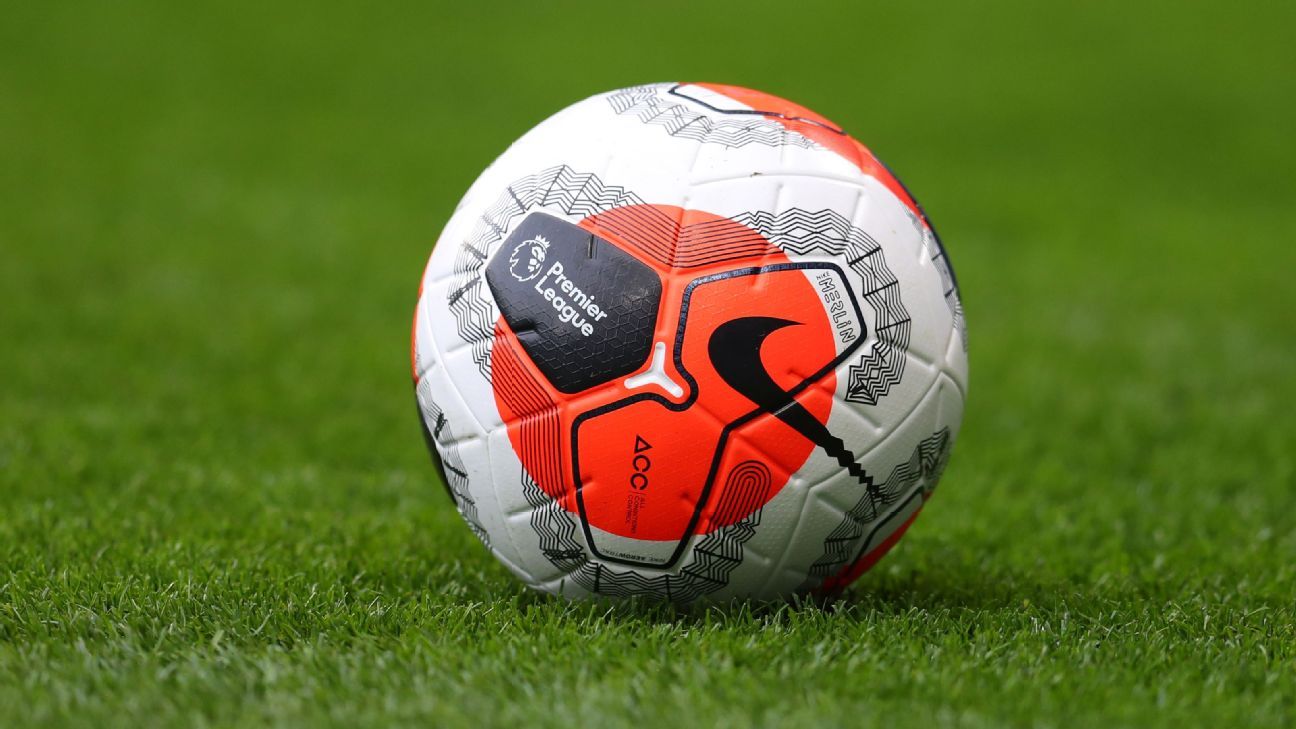 The English Premier League is due to return from June 17 after clubs have agreed on measures to resume play.

After a three-month suspension due to the global pandemic, clubs decided to restart the season with new safety measures to be placed in place ahead of time.

Chief Executive of the Premier League Richard Masters commented: Today we have provisionally agreed to resume the Premier League on Wednesday 17 June. But this date cannot be confirmed until we have met all the safety requirements needed, as the health and welfare of all participants and supporters is our priority.”

It has been reported that with a total of 92 games left to be played, clubs aim to conclude the season by early August. The proposal to revive football behind closed doors still awaits the Department of Culture, Media and Sport ( DCMS) and Government’s green light.

Masters added: “Sadly, matches will have to take place without fans in stadiums, so we are pleased to have come up with a positive solution for supporters to be able to watch all the remaining 92 matches.

“The Premier League and our clubs are proud to have incredibly passionate and loyal supporters.It is important to ensure as many people as possible can watch the matches at home.

“We will continue to work step-by-step and in consultation with all our stakeholders as we move towards resuming the 2019/20 season.”

The remaining games are to be broadcast through the current broadcast partners of the league. Beginning 17 June 64 live games will be shown on Sky Sports, of which 25 will be made available for free television.

BBC will screen four games, marking the corporation’s first full showing of Premier League games. Meanwhile, BT has not stated how many games it will broadcast, and Amazon has yet to confirm whether it will only make its games available to Prime subscribers.