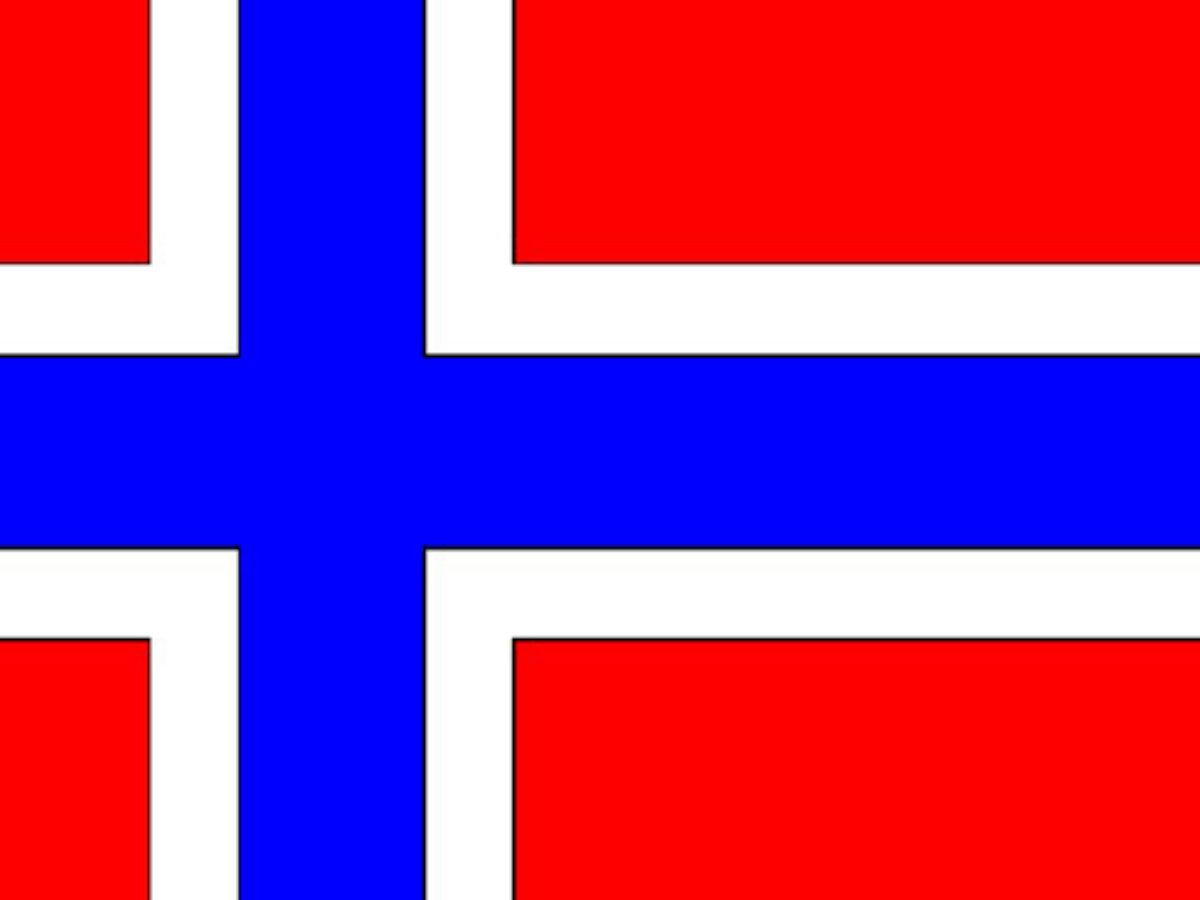 The European Gaming and Betting Association expressed concern after research by the University of Bergen showed that the gambling rate for Norway’s problem is rising.

Commissioned by Norway’s Gaming and Foundation Authority, the country’s gambling regulator, and surveying 9,000 citizens between 16 and 74 years of age, the country’s problem gambling rate has increased by 62 percent since 2015, with 55,000 people currently affected and an additional 122,000 at risk.

The EGBA claims that the findings challenge the exclusive state-owned gambling monopoly of Noway, one of the last in Europe, which was “long justified on the basis that problem gambling can be better managed by the state rather than private companies.”

The trade association recognises the restriction of customer choice as undermining the overall efficacy of the nation’s online gambling laws by recommending a “fundamental” rethink on how the country regulates online gambling.

The EGBA further emphasises that the situation also deprives the state of valuable tax revenue and leads Norwegian gamblers to play on international websites where they are not covered by the laws of the country.

Maarten Haijer, secretary general of the EGBA, explained: “These research findings are worrying and prove Norway’s gambling monopoly is not protecting its citizens.

“Gamblers tend to shop around for the best betting odds or bonuses and, if they are faced with restricted choices, they will simply look elsewhere to find them. That’s why the vast majority of European countries have rejected monopolies in favour of licensing-based online regulation and it’s only a matter of time before Norway will have to do the same. Providing the consumer with choice leads to better channelling, better tax revenues for the state and better consumer protection.”