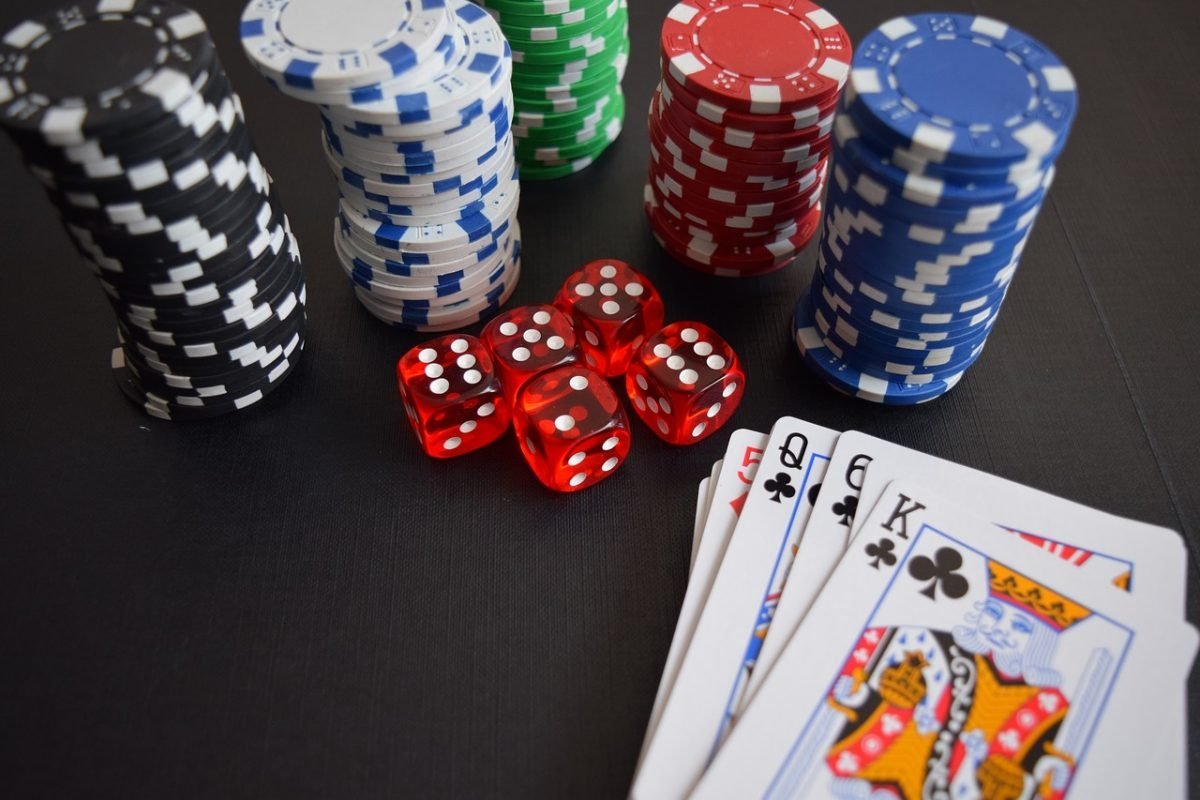 New research by the University of Bergen has revealed a 62 percent increase in the problem gambling rate in Norway, calling into question the efficacy of the country’s monopoly.

The study, commissioned by the Norway Gaming and Foundation Authority, surveyed 9,000 residents between the ages of 16-74 and found that 55,000 people are currently impaired by problem gambling, with an estimated additional 122,000 at risk.

Maarten Haijer, European Gaming and Betting Association (EGBA) secretary general commented: “These research findings are worrying and prove Norway’s gambling monopoly is not protecting its citizens. Gamblers tend to shop around for the best betting odds or bonuses and, if they are faced with restricted choices, they will simply look elsewhere to find them.

“That’s why the vast majority of European countries have rejected monopolies in favour of licensing-based online regulation and it’s only a matter of time before Norway will have to do the same. Providing the consumer with choice leads to better channelling, better tax revenues for the state and better consumer protection.”

In Norway, gambling is regulated by the government-owned companies Norsk Tipping and Norsk Rikstoto, which have exclusive monopoly rights to include both gambling and horse racing respectively.

The latest work casts doubt on previous arguments that the gambling monopoly of Norweigan ‘can be better managed by the state rather than private companies.’

Data has shown that, due to more competitive odds and ‘attractive games,’ about half of Norway’s gamblers have chosen to play via international betting sites. However, this means that players are not protected by the gambling regulations of the monopoly which may result in higher problem gambling rates afterwards.

A Norwegian addiction services working group this May called on the government to perform a review of different business models. The charities underlined the need for immediate review of Norway’s ‘1995 Lottery Act’ amid dramatic market changes.