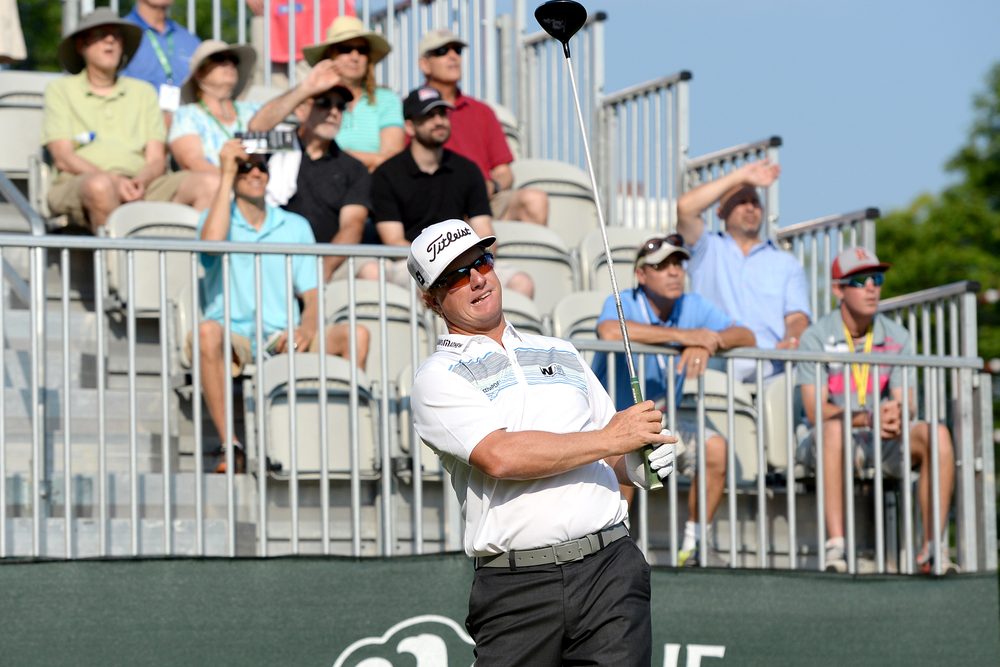 Monkey Knife Fight (MKF) fantasy sports online site has reached an exclusive deal with PGA TOUR member and ambassador Charley Hoffman. This will be Hoffman’s official partner in fantasy sports with sponsorship, including showing of the MKF logo on Hoffman’s apparel and social media profiles, according to the company.

In addition to his full PGA TOUR tournament schedule, Hoffman is scheduled to participate in the Charles Schwab Challenge beginning on June 11, one of the first sporting events on a wide scale since March ‘s suspension of all major sports.

Hoffman said: “Fantasy sports is a growing passion of mine and I couldn’t be more excited to work with Monkey Knife Fight to bring more games to Golf fans. These games are so much fun and will only help grow the popularity of our sport as players will connect more directly with the fans.”

MKF founder and CEO Bill Asher commented: “We are proud to partner with Charley Hoffman. MKF’s mission is to provide the ultimate experience in daily fantasy sports and Charley’s personality as a longtime fan favorite and standing in the leadership of the PGA TOUR as Player Advisory Council Chairman exemplifies our fun, fan-first approach to sports and his leadership among the players.”

MKF recently surveyed 1,000 of its users and found an 181 percent rise in participation in golf prop competitions, and a 53 percent increase in the intention of users to watch golf on television when it comes back.