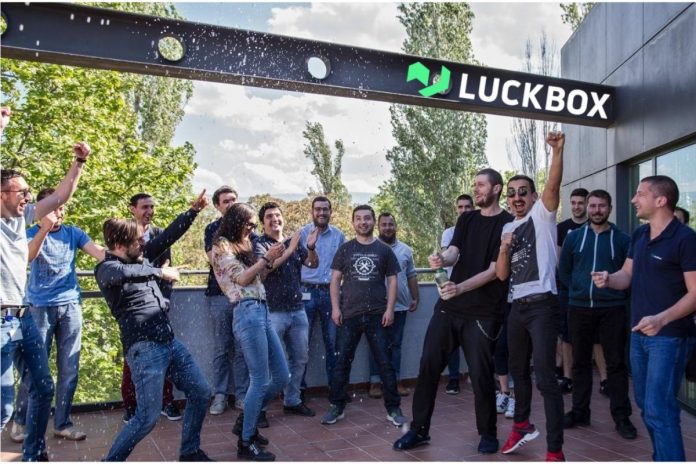 Esports bookmaker Luckbox is ‘accelerating plans’ to list its company on the TSX Venture Exchange – the Toronto exchange for fast-growing companies of small to medium scale.

TSX fund and ‘capital pool’ advisor Elephant Hill Capital was hired by the company during May to serve as the lead agent managing their IPO path.

Elephant Hill has published a prospectus on Luckbox, detailing that during the lockdown the esports bookmaker reported a 500 percent elevation in wagers.   Luckbox is now seeking an IPO to leverage the development to the full.

The ‘proposed financing’ of Luckbox sees the esports bookmaker prepare a ‘private subscription placement’ aimed at collecting IPO proceeds of between $2-3 million.

Chief Executive Officer Quentin Martin said: “All of our key performance indicators have been through the roof in the past three months. We’ve seen a huge uptick in KPIs across the board.”

Luckbox plans to participate in a ‘short funding round’ led by Gravitas and Beacon Securities, in preparation for its TSX listing.

Established in 2017 by a team of former PokerStars executives, Isle of Man licenced Luckbox unveiled its wagering platform for full-scale sports in the summer of 2019.

“The potential of esports betting is well documented and these past few months have brought that into sharper focus, accelerating the numbers,” added Martin. “Many fans of traditional sports have been exposed to the excitement of esports for the first time and, hopefully, they like what they see and will be sticking around.” 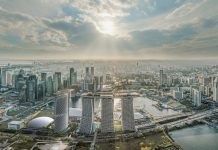 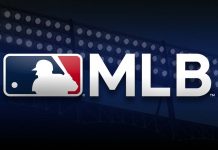