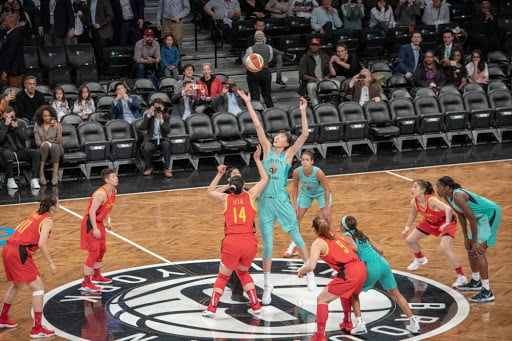 New York Liberty the American professional basketball team, has entered into a deal with FanDuel, a NYC-based bookmaker and provider of daily fantasy sports. Founded in 1997, the team plays in the Women’s National Basketball Association’s Eastern Conference, and is one of the league’s eight original franchises.

It is the club’s first marquee contract since 2018, enabling the country’s second-largest DFS provider to put a logo on Liberty jerseys. Back in 2017, FanDuel Group became the first gaming service to give WNBA a one-day fantasy deal.

In the first time in league history, the New York metropolitan area basketball team would have a chance to pick the WNBA draught No.1 overall. There will be a virtual draft on Friday April 17 with live coverage on ESPN starting at 7 p.m ET., according to the league.

By signing a new deal with NY Liberty, the bookmaker would strengthen their previous relations with the professional women’s sports league and help to expand their fan base. The club’s chief executive officer, Keia Clarke, reflected on the most recent relationship by saying: “We have a shared mission with FanDuel to make sports more exciting. Teaming up with a leading gaming operator in the US allows us to reach new and existing fans who want to experience the very best of New York basketball both digitally and at live events.”

The Chief Executive Officer of the FanDuel Group, Matt King, also emphasised the long history and commitment of the organisation to the WNBA and stated: “We have been partners with the WNBA for several years and are incredibly proud to partner with the New York Liberty. New York is an iconic sports town and the home of FanDuel headquarters, so teaming up with the Liberty is an honour and a natural fit. Together, we will continue to bring New York fans and WNBA fans alike new and innovative ways to engage with the Liberty and its players.”

Additionally, the company has been in association with NHL since March 2020, as it has entered into a distribution deal with IMG Arena to broadcast live matches. The sportsbook also signed other two big contracts with MLB and professional American football team Pittsburgh Steelers in the previous year.

The Drone Racing League reached a fantasy partnership deal with FanDuel during 2020 DRL SIM Tryouts Finals back in early April. This global, professional drone racing circuit represents the only player-to-pilot esport tournament in the world and marks the first ever partnership between DRL and a fantasy sports provider. The bookmaker based in New York City will gain access to the official DRL SIM data including league marks and logos to create formal 2020 DFS contests.

Kip Levin, president at FanDuel said: “We remain as committed as ever to our fans and we’re currently working to develop new and entertaining games for them to engage with. Partnering up with The Drone Racing League allows us to collaborate with an innovative league as we give our fantasy customers more ways to play.” 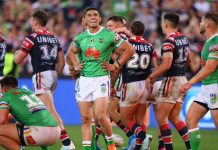 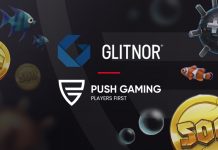 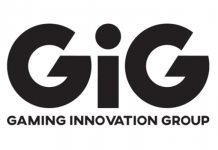